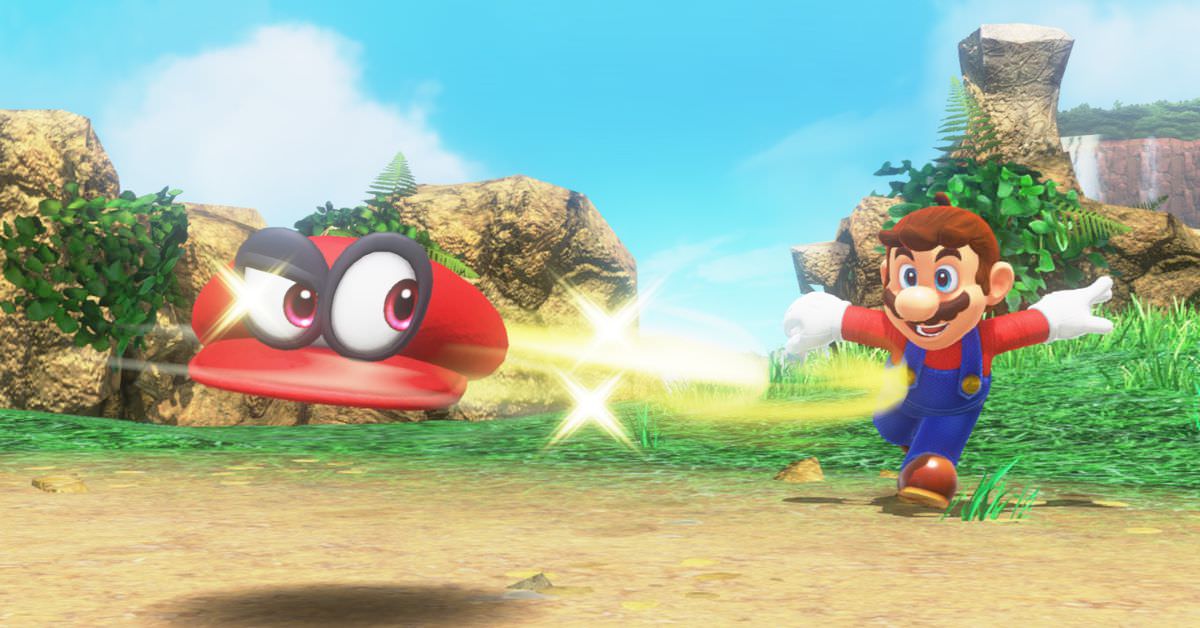 Super Mario Odyssey How To Get Yoshi

Mario’s green pal Yoshi is available as part of Super Mario Odyssey‘s awesome post-game content. You have to have beaten Bowser in the Moon Kingdom and unlocked the Mushroom Kingdom in order to find Yoshi.

Start from where the Odyssey is parked in the Mushroom Kingdom and head toward Peach’s Castle. Make a left just before the bridge and you’ll see a scarecrow. Toss Cappy at it to reveal stairs that lead to the top of the castle. Follow the stairs and run forward to find Yoshi!

Check out our video below for Super Mario Odyssey How To Get Yoshi:

And yes — you can toss Cappy at Yoshi and control him! 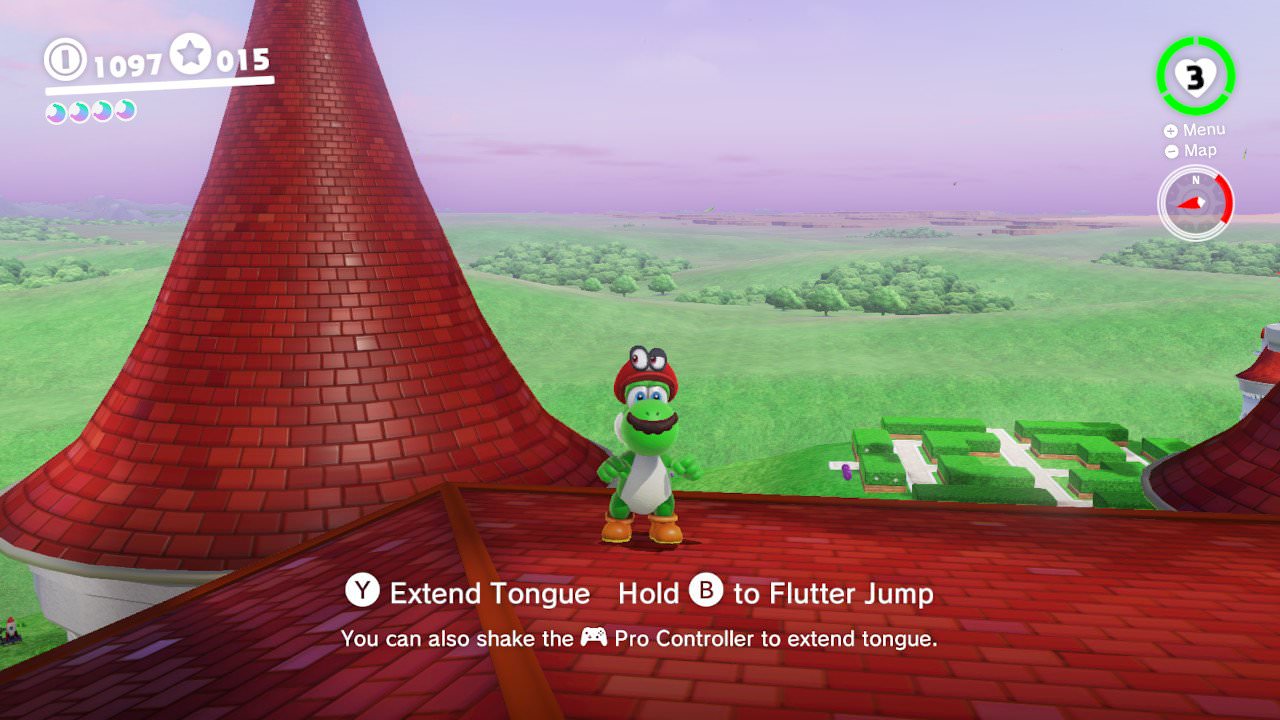