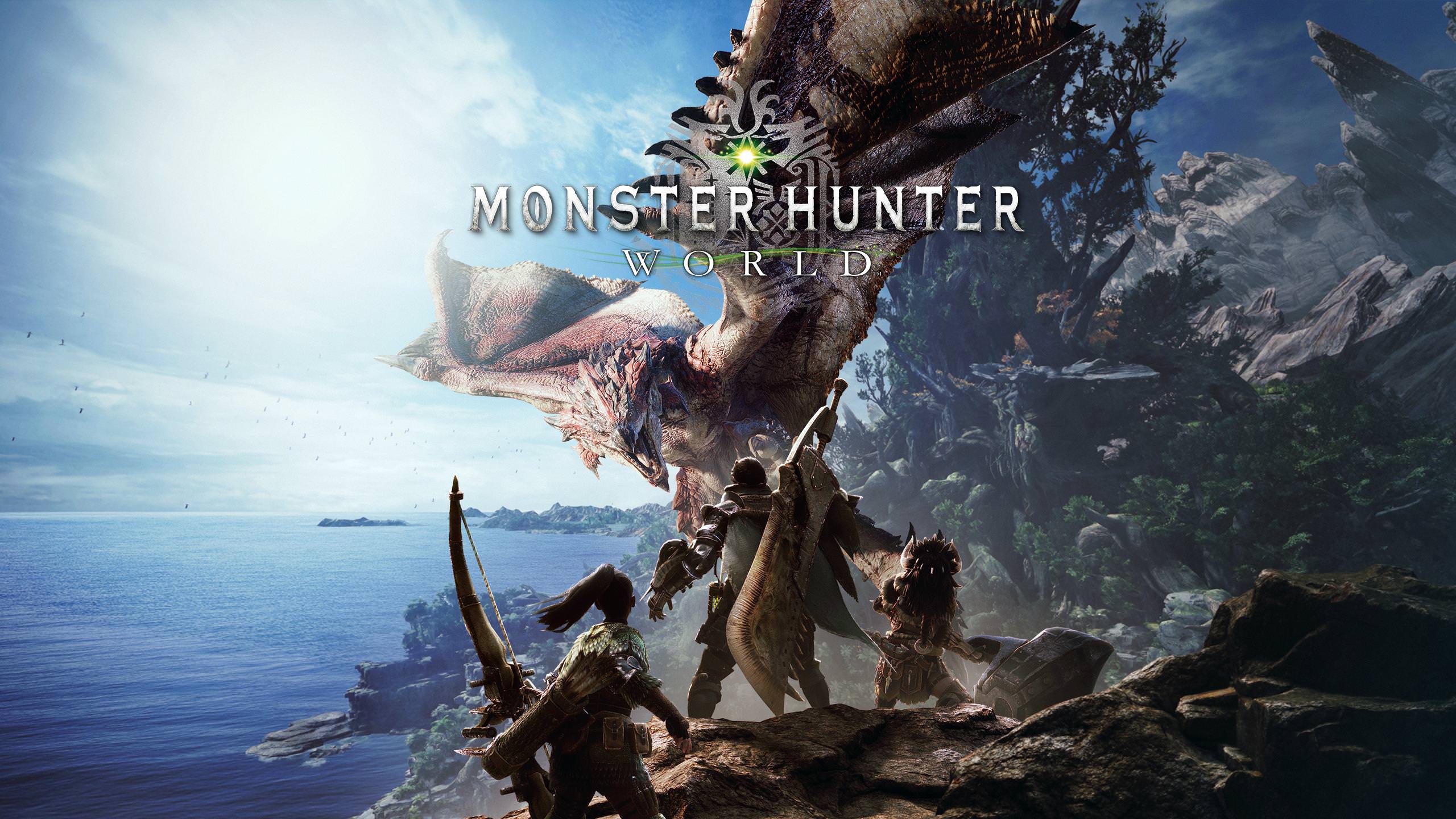 At long last, the world in a Monster Hunter game feels as alive as the creatures that inhabit it. Maps in Monster Hunter: World aren’t broken into pieces by annoying loading screens and the environments, at least from what the beta allowed me to play, were as interactive as they were vibrant. In one quest my team and I were in a heated battle with a Barroth on a mountain’s slope; in past Monster Hunter games, the battle would have been on a flat stretch of land with mountain slopes off in the distance as blurry JPGs.

The core mechanics of Monster Hunter were present in this beta, which is running from December 9 to December 12 for PlayStation Plus subscribers. I’ve already noticed plenty of quality-of-life improvements as well. The most notable is matchmaking: instead of scrolling through rooms and hoping you find people to play with, Monster Hunter: World lets you enter a matchmaking queue and wait to be paired up with fellow hunters. Hopefully this wasn’t just for the demo — Monster Hunter has needed this type of matchmaking overhaul for a long time. 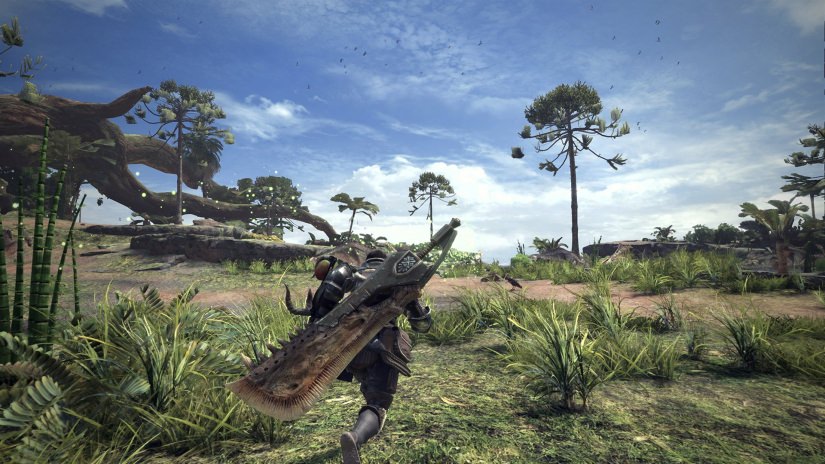 Gone are the clunky menus and using paintballs to track monsters; instead, you’ll be able to follow a monster’s trail after observing it for a while. I don’t know how many paintball diehards there are, but paintballs would have been rendered useless in Monster Hunter: World anyway because the monsters don’t dig into the ground and teleport to another section of the map in this game. Since the whole map is streamlined and open, you can follow close behind a monster wherever it limps off to.

Monster Hunter: World releases on PlayStation 4 and Xbox One on January 26, 2018.