by Carl on January 17th, 2018 in Switch Era Talking Points 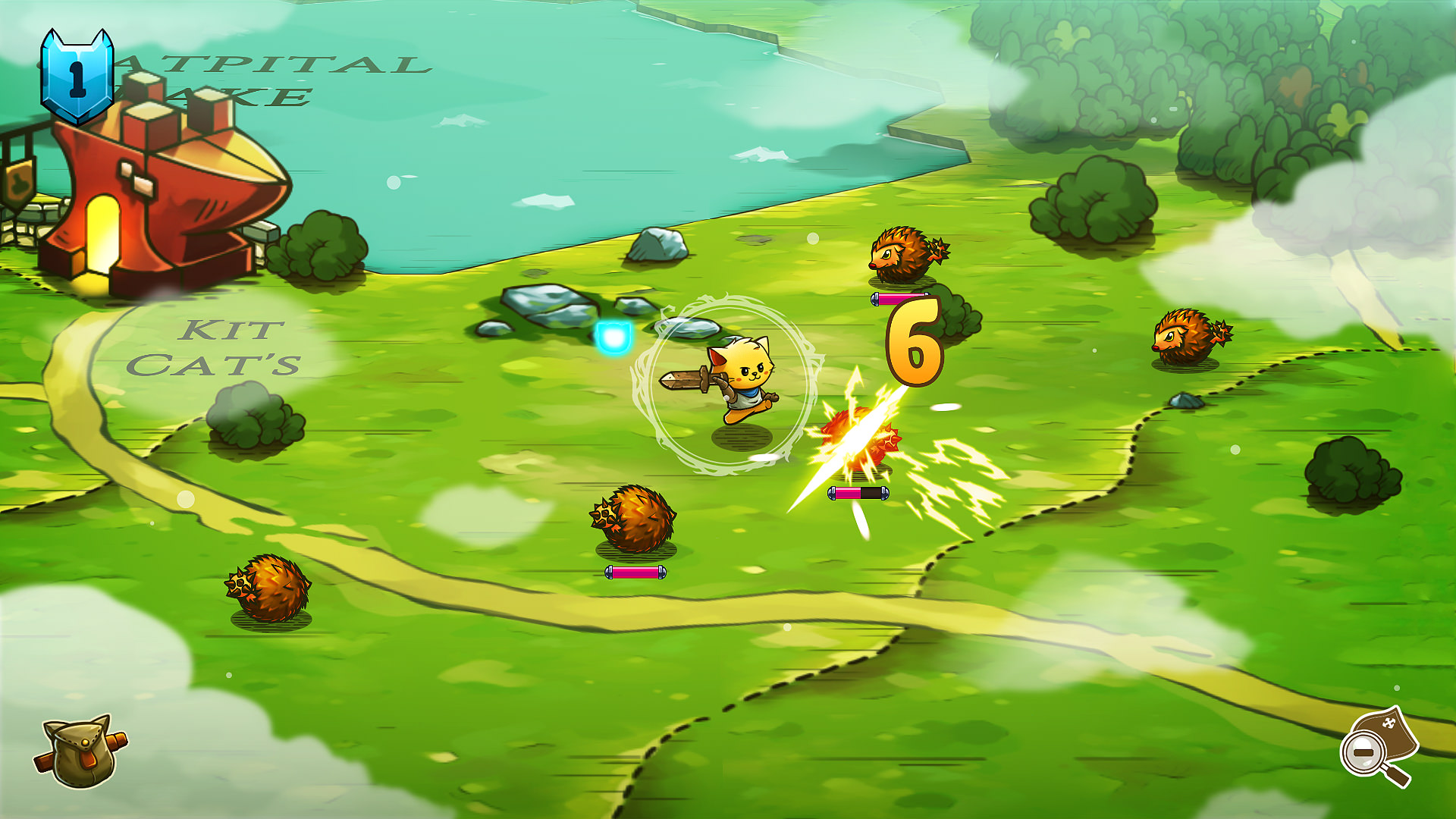 The Nintendo Switch had an incredible first year. Each month in 2017 had at least one big release along with a treasure-trove of great indie titles that flew under the radar. We try to highlight those overlooked titles each month, and it’s time to look at the Switch’s best hidden gems for 2017 as a whole!

Carl, Jack, Link-NM, and Joshua each picked one game for this list. 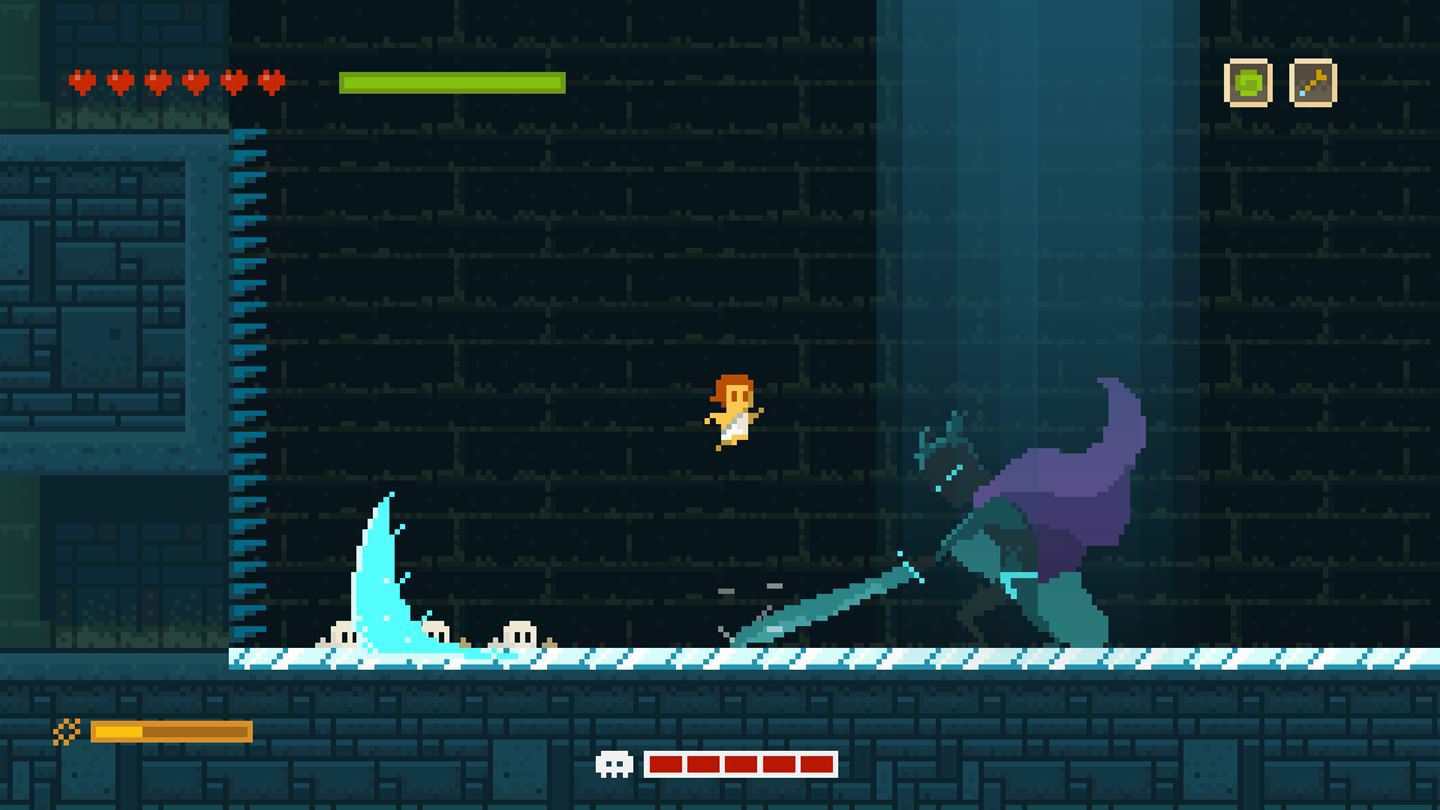 I write in my review: “Elliot Quest pulled on my nostalgia-heart strings right from the get-go and never stopped. The melody that plays in the first area of the game felt like it was right out of the Lost Woods in A Link to the Past. The soundtrack that Michael Chait put together is incredible; each tune starts off like something you’d expect from a 2D Zelda title, and then subtly transforms into something wholly its own. I think this best describes Elliot Quest overall.” 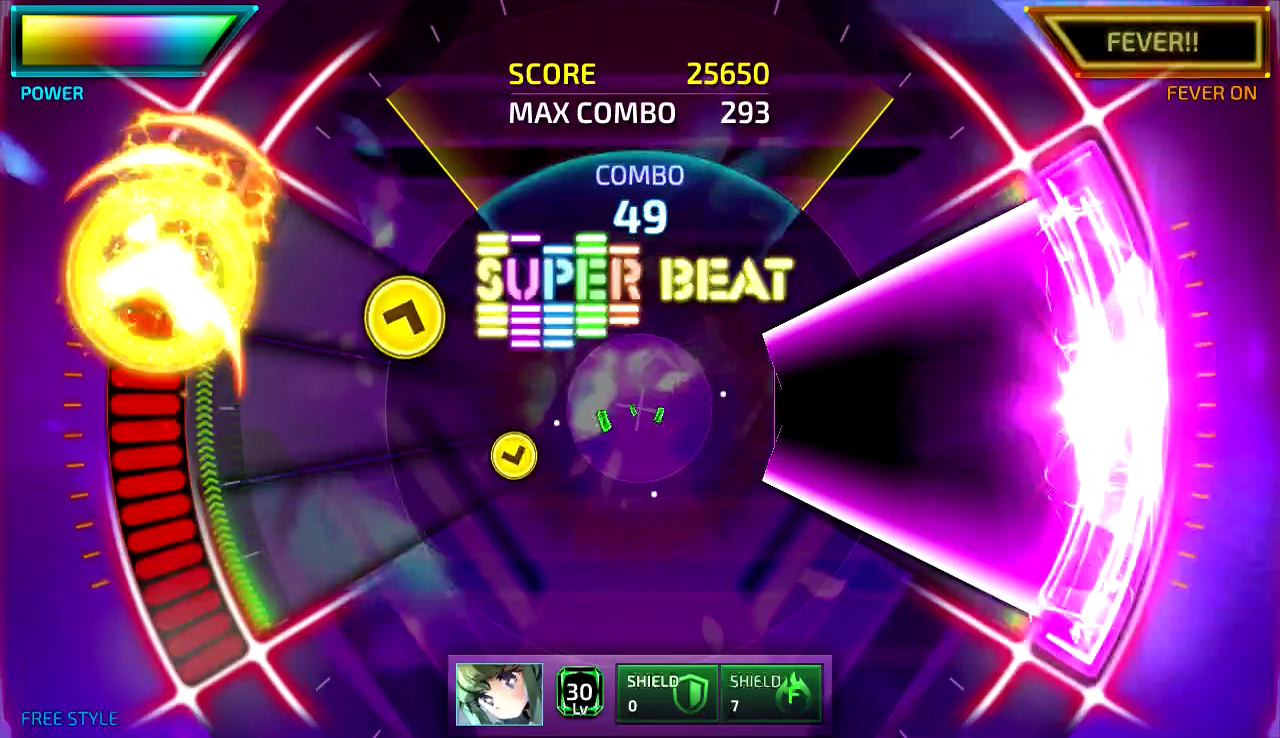 Jack writes in his review: “SUPERBEAT: XONiC EX is an excellent rhythm game. Veterans will find a challenge and newcomers will enjoy the music selection.I really am struggling to find any glaring flaws with the title, It might not have a a plethora of modes to choose from, but it focuses on what matters most and that would be the selection of songs. My only complaint — and it is down to my own personal preference — is that the original title had Blazblue and Guilty Gear DLC tracks but they seem to be missing from this version. The genre might not be for everyone, but this title really is worth checking out.” 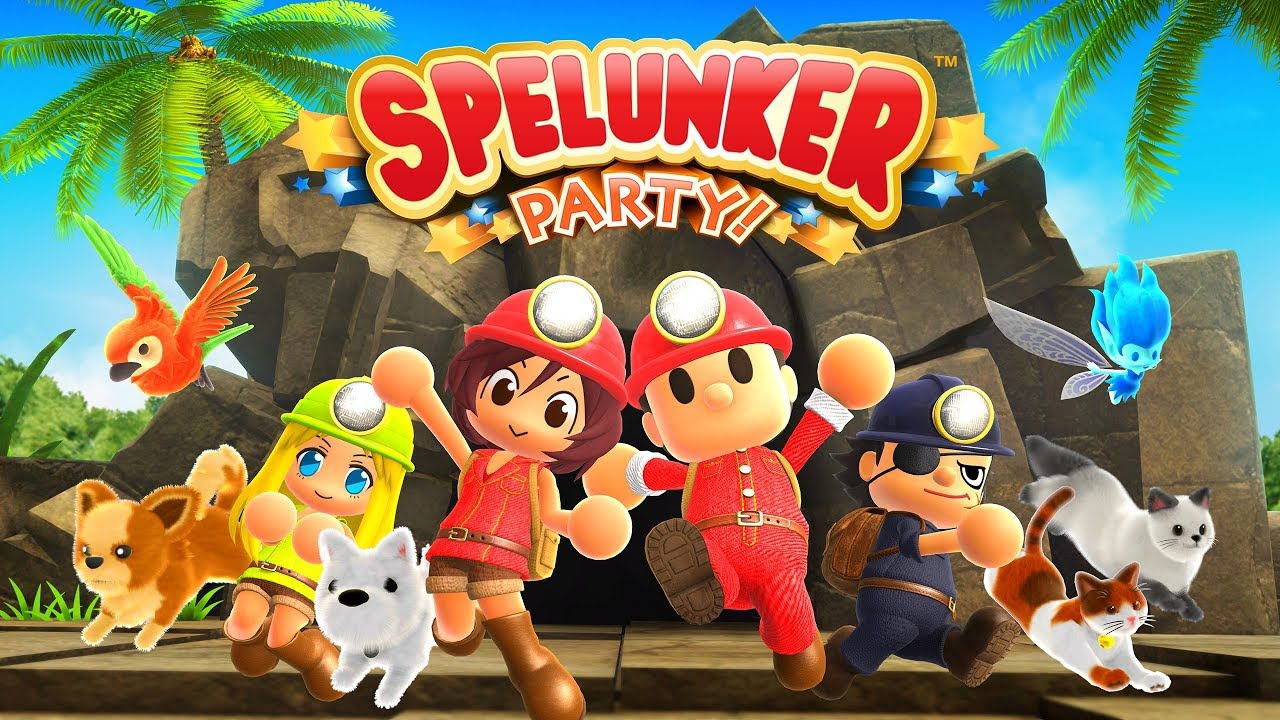 Link-NM writes: “Previously released as a free to play game on the PS4, the Nintendo Switch version of Spelunker Party removes all the freemium features and transforms it into a well made premium game. The game includes over a hundred stages and the randomized item drops are now fixed to specific stages. And while the challenging but well designed gameplay is still there, the game now starts you with five lives. The game can be played alone, in four-player splitscreen multiplayer, or online with up to three other people.”

Joshua writes in his review: “The Gentlebros should pat themselves on a back for a job well done because Cat Quest is a well-realized and well-executed RPG game that deserves every bit of praise it receives. I encourage you to buy this game so they can continue the series.”

What are your hidden gems for 2017? Let us know in the comments below!