by Vincent on February 1st, 2018 in Switch Era Talking Points 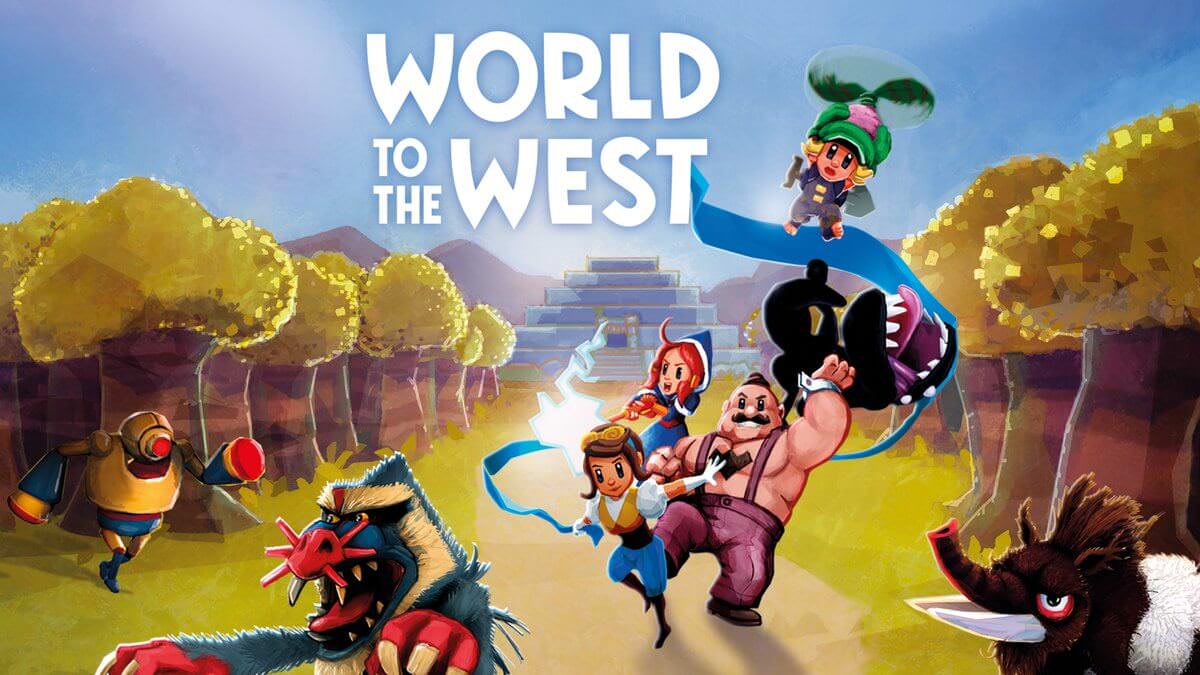 Ambition of the Slimes 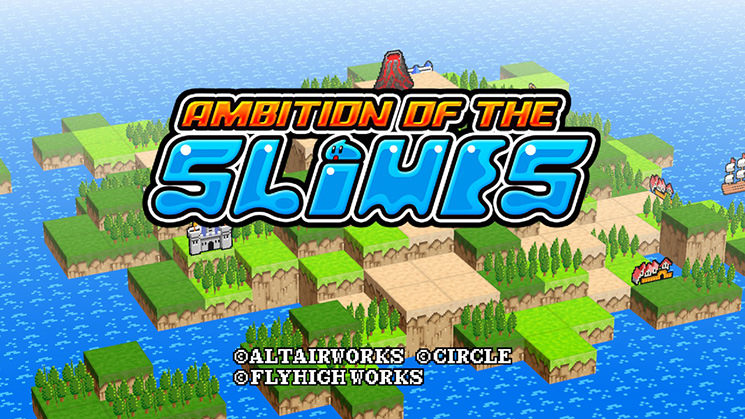 From Carl’s review: “Dragon Quest is one of my favorite JRPG series and, naturally, I have an affinity for the little slime creatures that are in each game. Slimes are a pretty consistent staple across most JRPG’s, but they’re always fodder to be hacked and slashed apart by warriors and rogues. Ambition of the Slimes, a turn-based strategy game from CIRCLE Entertainment and Flyhigh Works, flips that dichotomy on its head.” 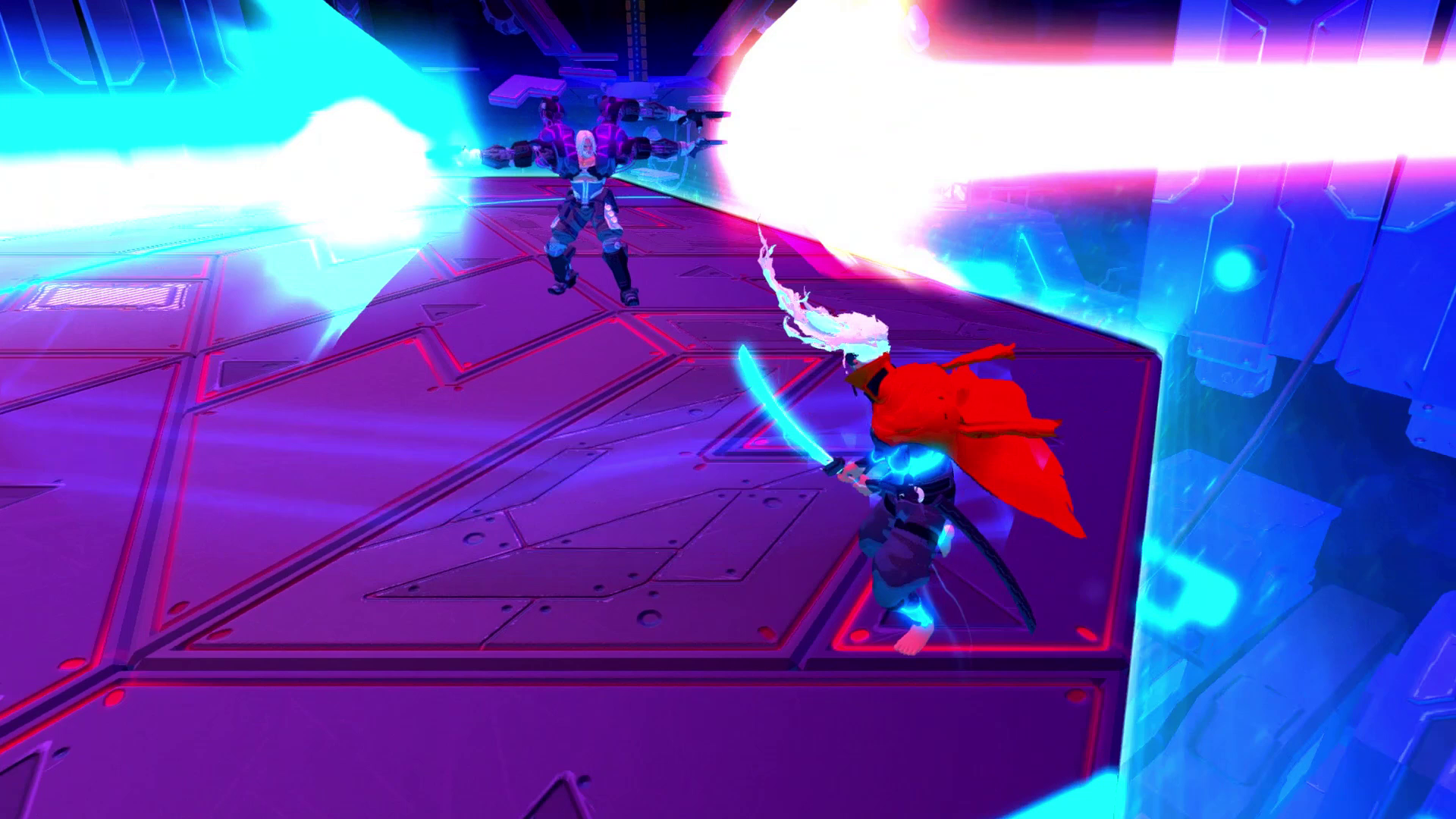 From Joshua’s review: “Despite it not knowing how to tell a story well, Furi is an action game worth playing. Its perfectly marries two different styles of gameplay that are further enhanced by memorable boss battles. While the difficulty might make you feel a little jaded sometimes and the cutscenes definitely overstay their welcome, Furi remains one of the best action games in recent memory.”

World to the West 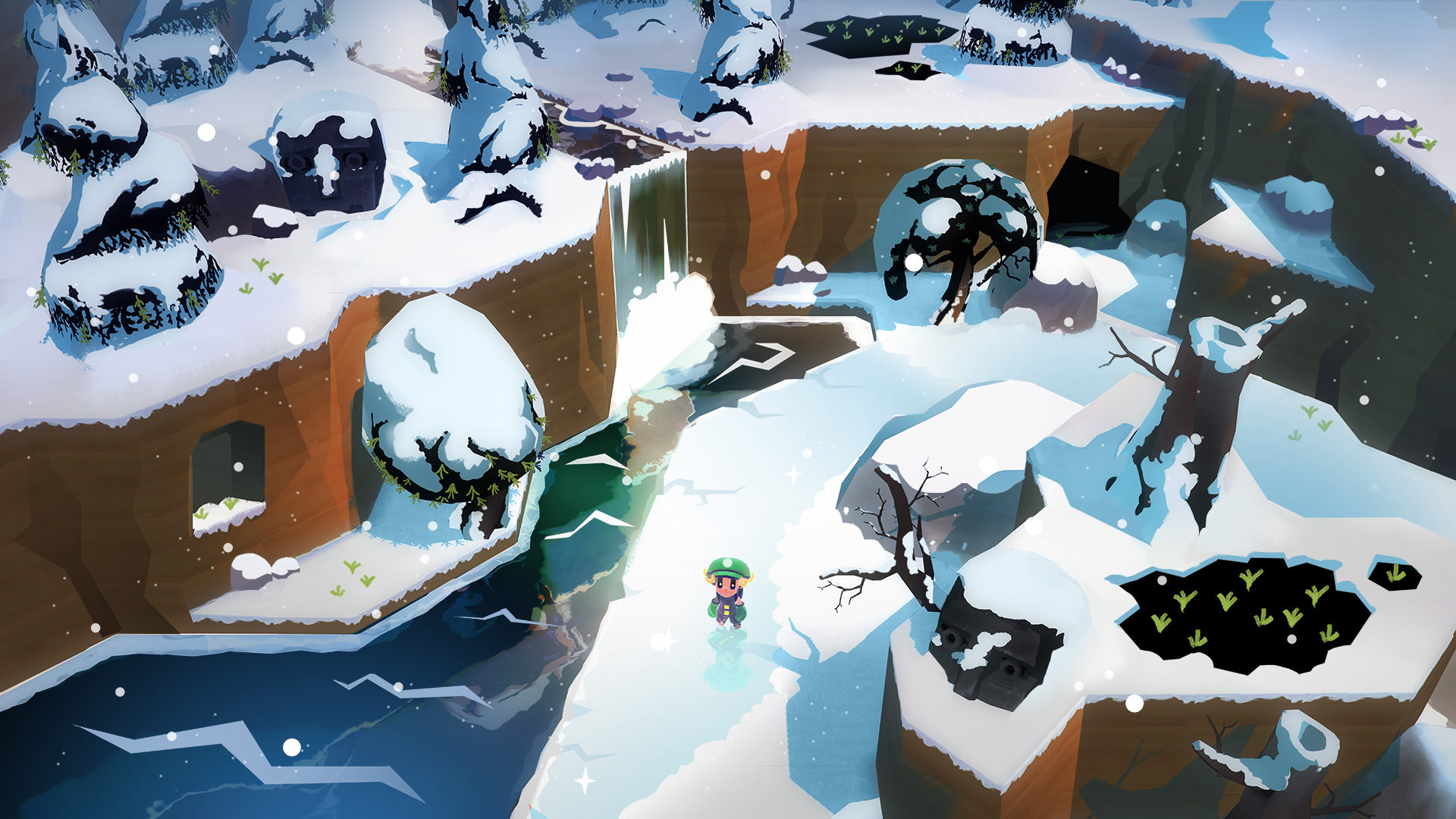 From Carl’s review: “World to the West makes use of its four charming characters to provide a unique Zelda-like experience that twists, turns, and interweaves like no game I’ve played before. The mechanic used to switch between characters is a little tedious, but that doesn’t hold back this joyful adventure.”

What are your hidden gems for January, 2018? Let us know in the comments below!