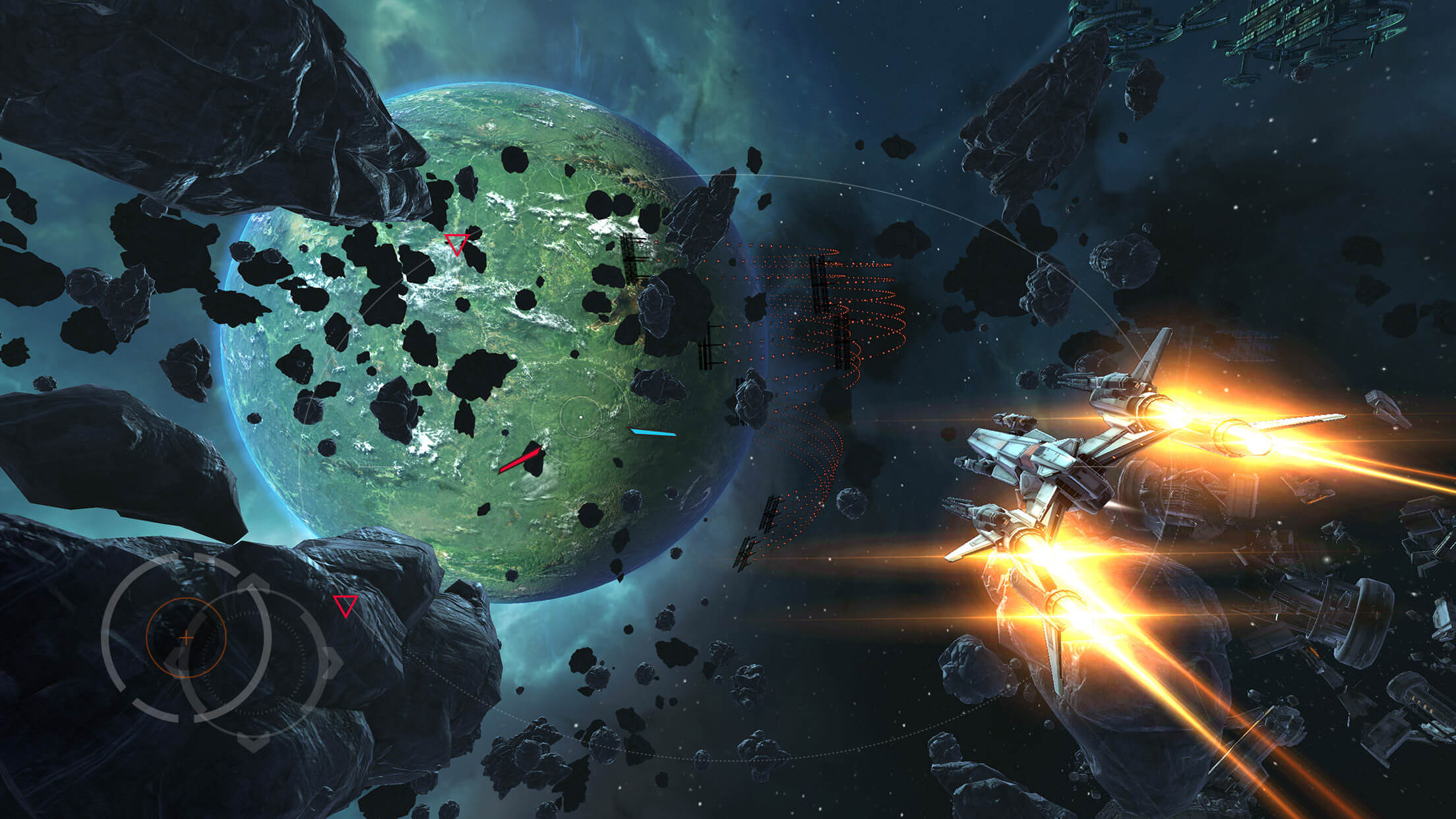 Manticore – Galaxy on Fire saw a last-minute delay just a few days before it was supposed to release on March 22, 2018. Patrick Imbusch, lead designer on Manticore, has provided a couple tidbits about when Nintendo Switch owners will be able to play the game.

“We didn’t make that decision lightly, but it had to be done due to an unexpected issue that basically occured at the very last minute and despite our best efforts couldn’t be fixed in time,” Imbusch said. 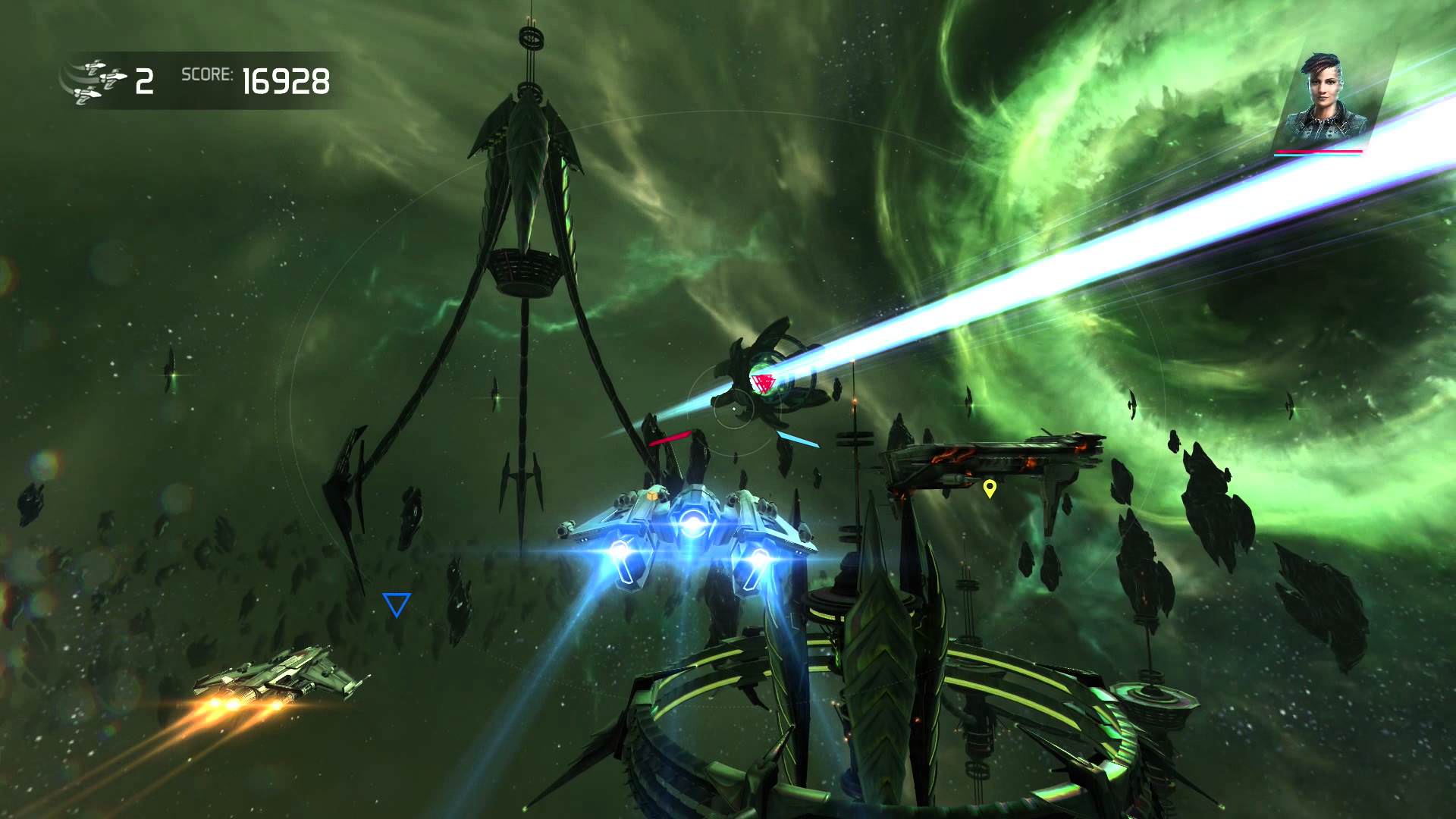 The publisher revealed to Switch Era that these issues cropped up after the Nintendo Switch 5.0 system update. Jack, who will be handling our review for Manticore, noted that the game was virtually unplayable in its current state.

” […] you can probably imagine it’s a very unfortunate situation for everyone involved, as we were just excited as you to see reviews, discussions and especially you guys getting your hands on it today,” Imbusch continued.

Imbusch expects to announce a new release date for Manticore – Galaxy on Fire in “the coming days.” He noted that it should only be a few weeks, not months, before this ambitious space-shooter is finally available on Nintendo Switch.