by Shaun on March 13th, 2018 in Nintendo Switch Reviews 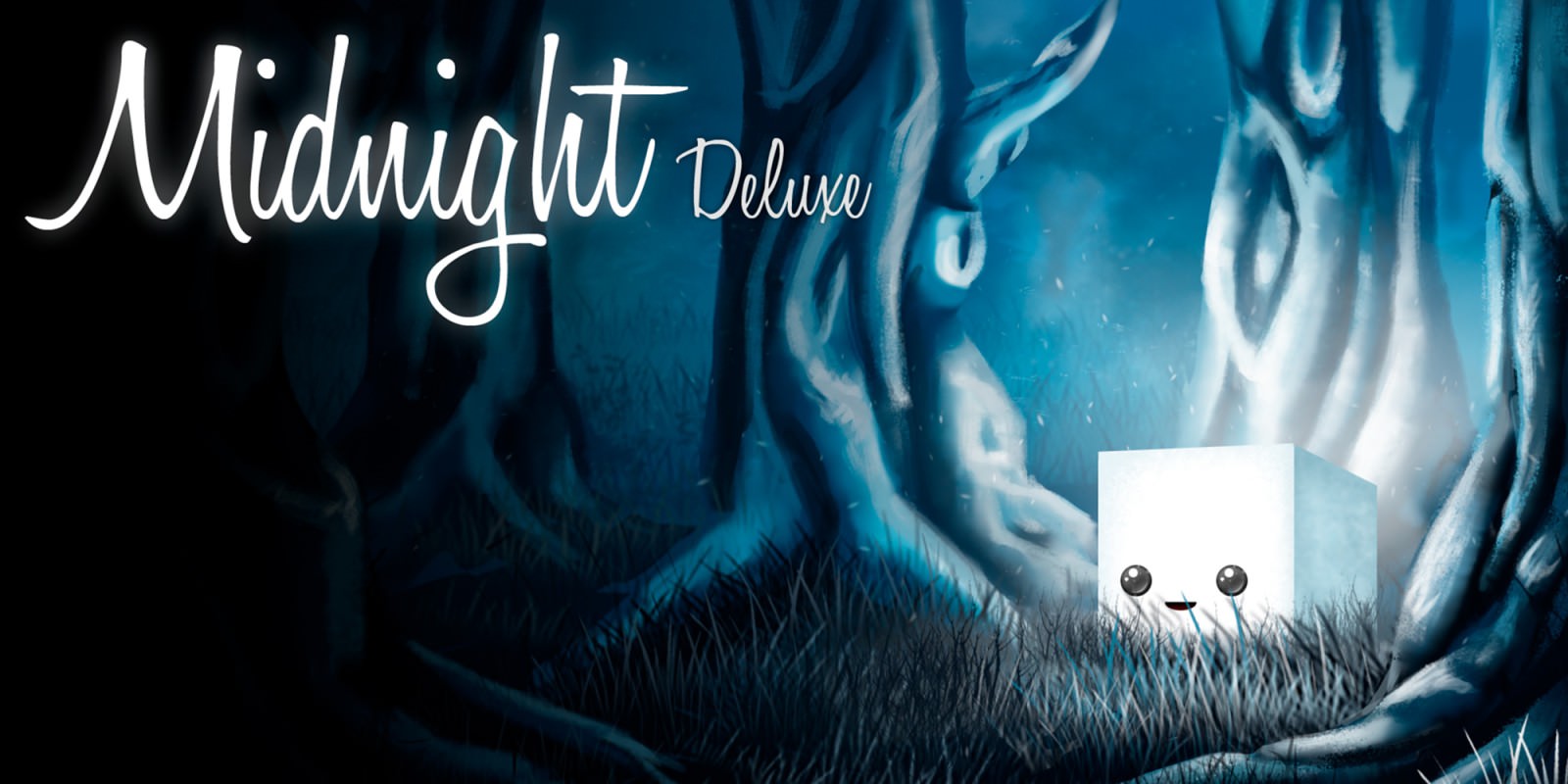 Under the Crescent Moon

Midnight Deluxe is a puzzle game that plays a bit like golf. The idea of the game is to fling this little square fairy named Midnight across the levels and get ’em into a hole in the least amount of moves. You are allowed to shoot Midnight as many times as you want, but in order to achieve the highest score, you must get Midnight into the hole in a set amount of moves or strokes specific to that level.

The first few levels of Midnight Deluxe are pretty simple as you get accustomed with the basic controls (hold A to shoot, use the joystick for direction and power), and the way Midnight moves when shot. As the game progresses, each level adds its own challenge and difficulty through various obstacles such as boulders, spinning saws, levers, and lasers. These obstacles help to provide a challenging and fun experience, while making you have to think before you act. 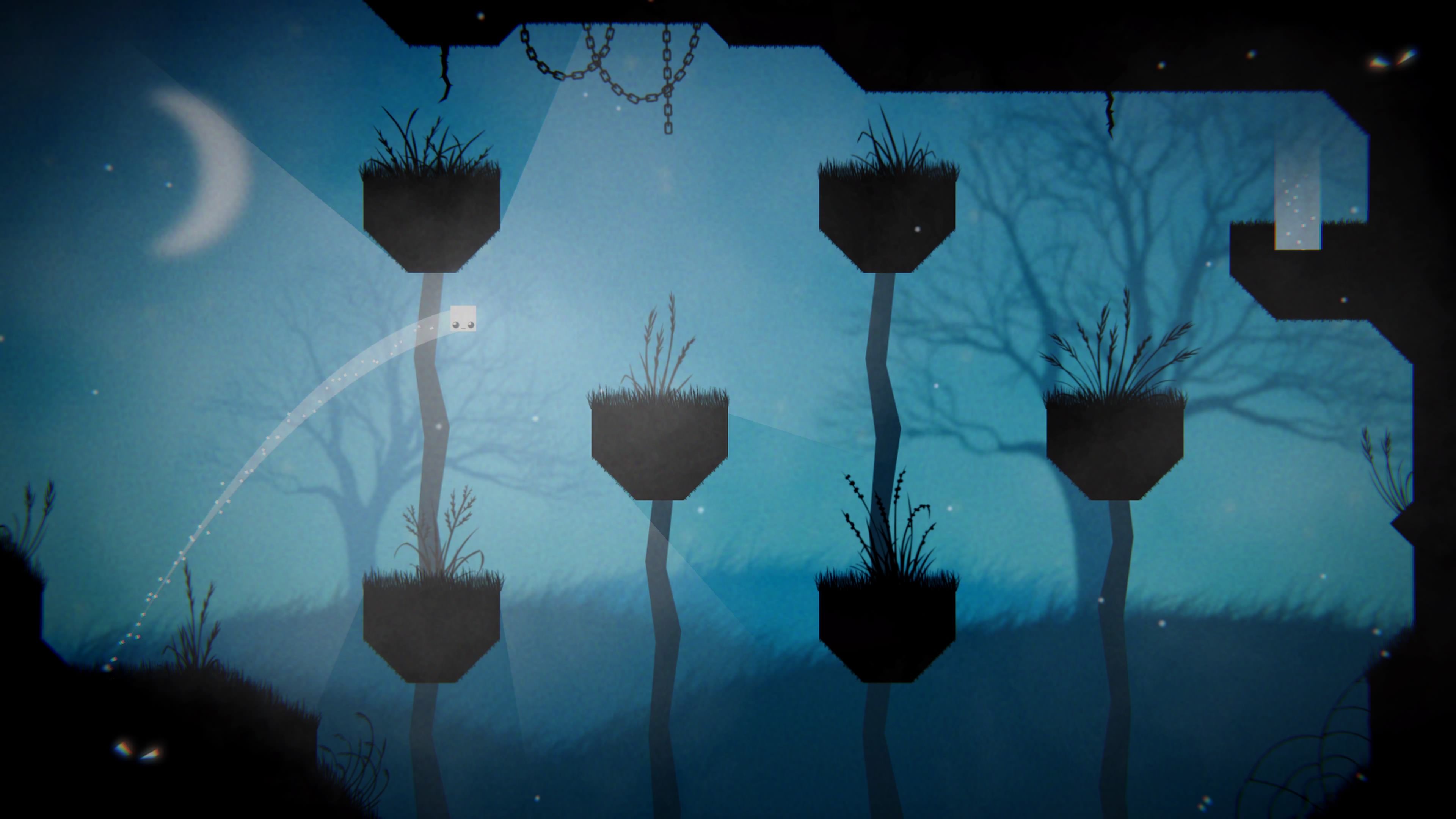 I have never played 36 Fragments or Midnight 2, so I wasn’t sure what to expect going into the game. I am usually not a huge fan of projectile-shooting games, but was pleasantly surprised with how much I enjoyed playing Midnight Deluxe. The setting of the game is dark and eerie, with the background of a dark forest in every level. This eerie feeling is off set by relaxing and well composed piano tracks, which change and vary with each level or restart. Midnight doesn’t show any score, stroke, or life count, which makes the game feel very forgiving if you make the wrong move, or over shoot the score you are aiming for. 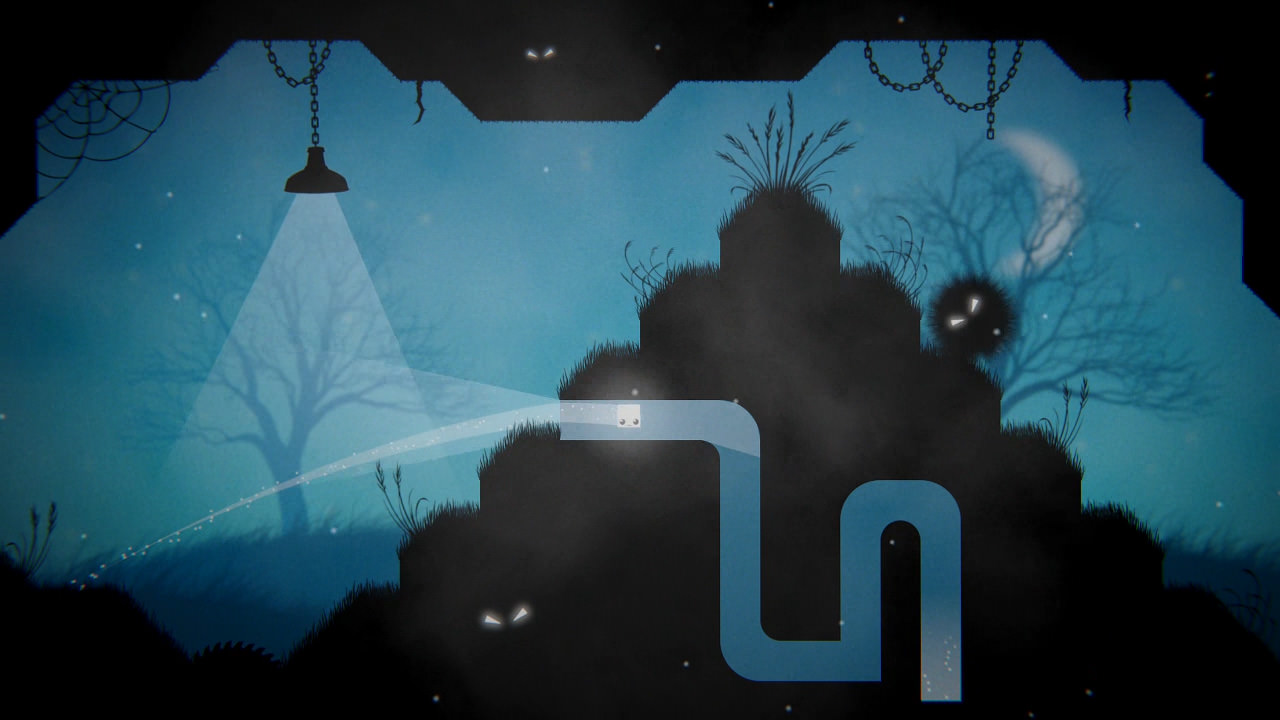 One thing I really liked was that none of the levels felt the same, and always made me feel like I could get the highest score of three starts if I tried hard enough. The main thing that sticks out to me about Midnight Deluxe is how easy it is to pick up and play. It’s one of those games where you can play five levels pretty quickly, put it down, then pick it right back up without skipping a beat. I feel like there could be more done with this game such as different skins for Midnight or even more levels, but for $3.99, you get 70 levels that all come with their own challenges and charm.

Disclaimer: A review code for Midnight Deluxe was provided by Ratalaika Games.