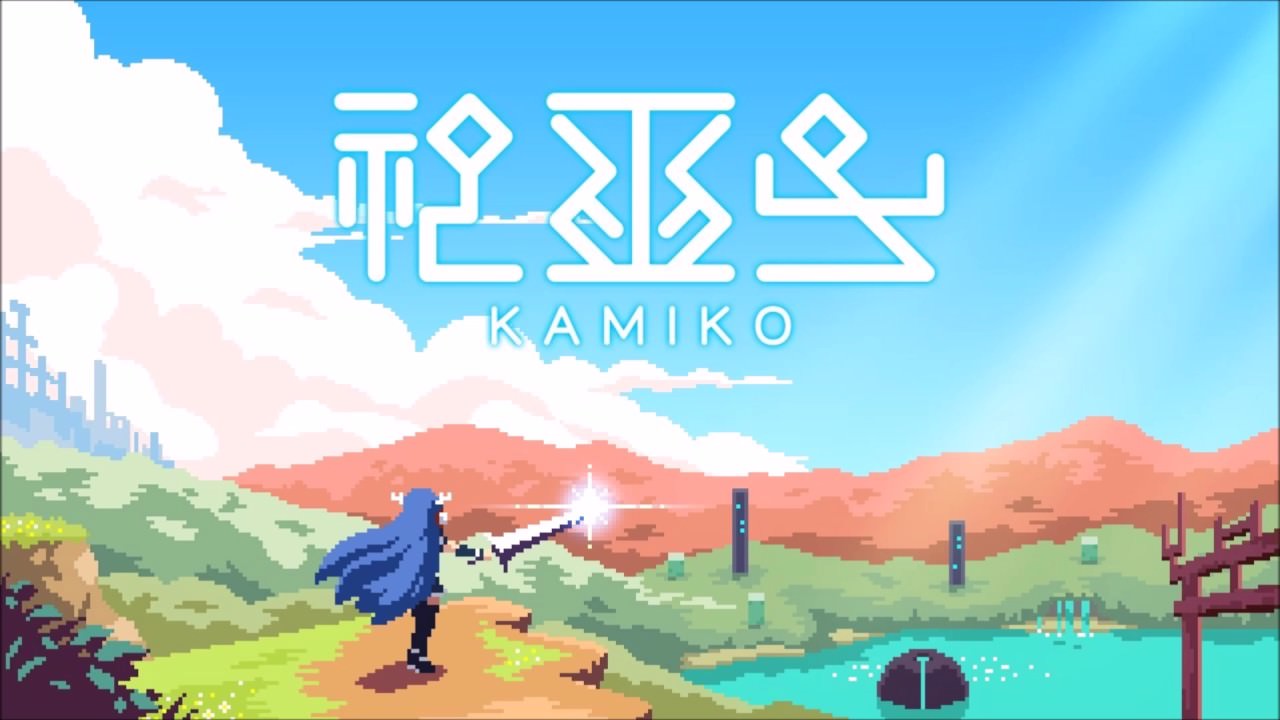 During an event during today’s Game Developer’s Conference, Nintendo of America’s Damon Baker revealed the ten best-selling indie games on Nintendo Switch, and there were a couple of surprising games listed.

Indie titles that we aren’t surprised to see listed include SteamWorld Dig 2, Stardew Valley, Celeste, and Enter the Gungeon. Another no-surprise is Golf Story which, as I said in my review, was “the first golfing game that I’ve enjoyed — even if there’s a little too much tedious padding. The core mechanics behind the actual golfing and the course design is fantastic, though. I’m really looking forward to what Sidebar Games does next, whether that’s a sequel to Golf Story, another sports game, or something else entirely.”

With all the high-profile indie titles on the system, it was a little surprising to see Kamiko, Fast RMX, and NBA Playgrounds on the list of Nintendo Switch’s ten best-selling indies. That surprise doesn’t have anything to do with the quality of these titles, but rather that they sold so incredibly well that they were able to remain in the top ten when the eShop’s indie surge really started to happen. 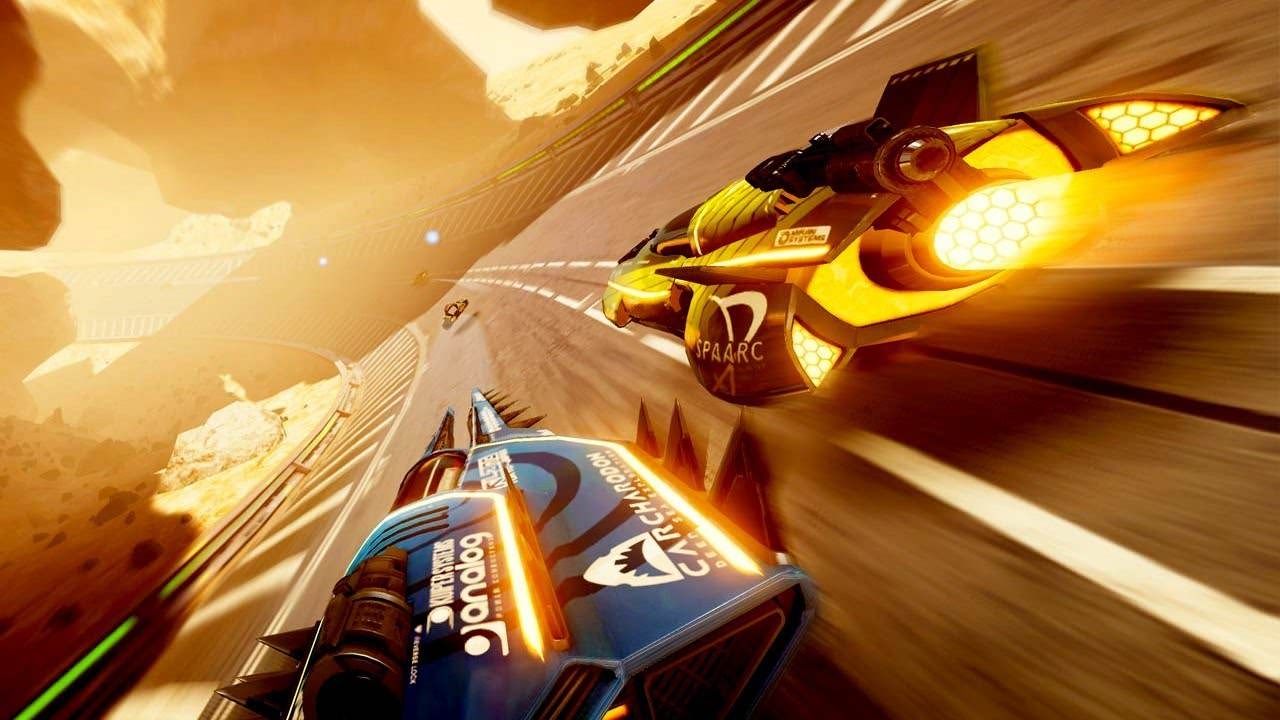 Kamiko and Fast RMX released when there wasn’t a whole lot to play on the system other than Breath of the Wild and Shovel Knight. Fast RMX in particular briefly cured that Mario Kart 8 Deluxe itch, but even then, I always had trouble getting into a full group online so I had assumed that most Switch owners just weren’t interested in the title. It appears that Fast RMX was more of a cure for the F-Zero itch, which Nintendo still hasn’t provided since the GameCube. Kamiko also benefited from releasing before the indie surge and it was really the Nintendo Switch’s first indie success story. It’s also super cheap and accessible. Plus, speed runners love it because of its short runtime and fast-paced combat style.

“Nintendo fans really tap into those games that share inspiration, or have a sense of, nostalgia, with tried and true franchises, maybe games they grew up playing when they were younger,” said Damon Baker.

Do any of these surprise you? Let us know in the comments section below.