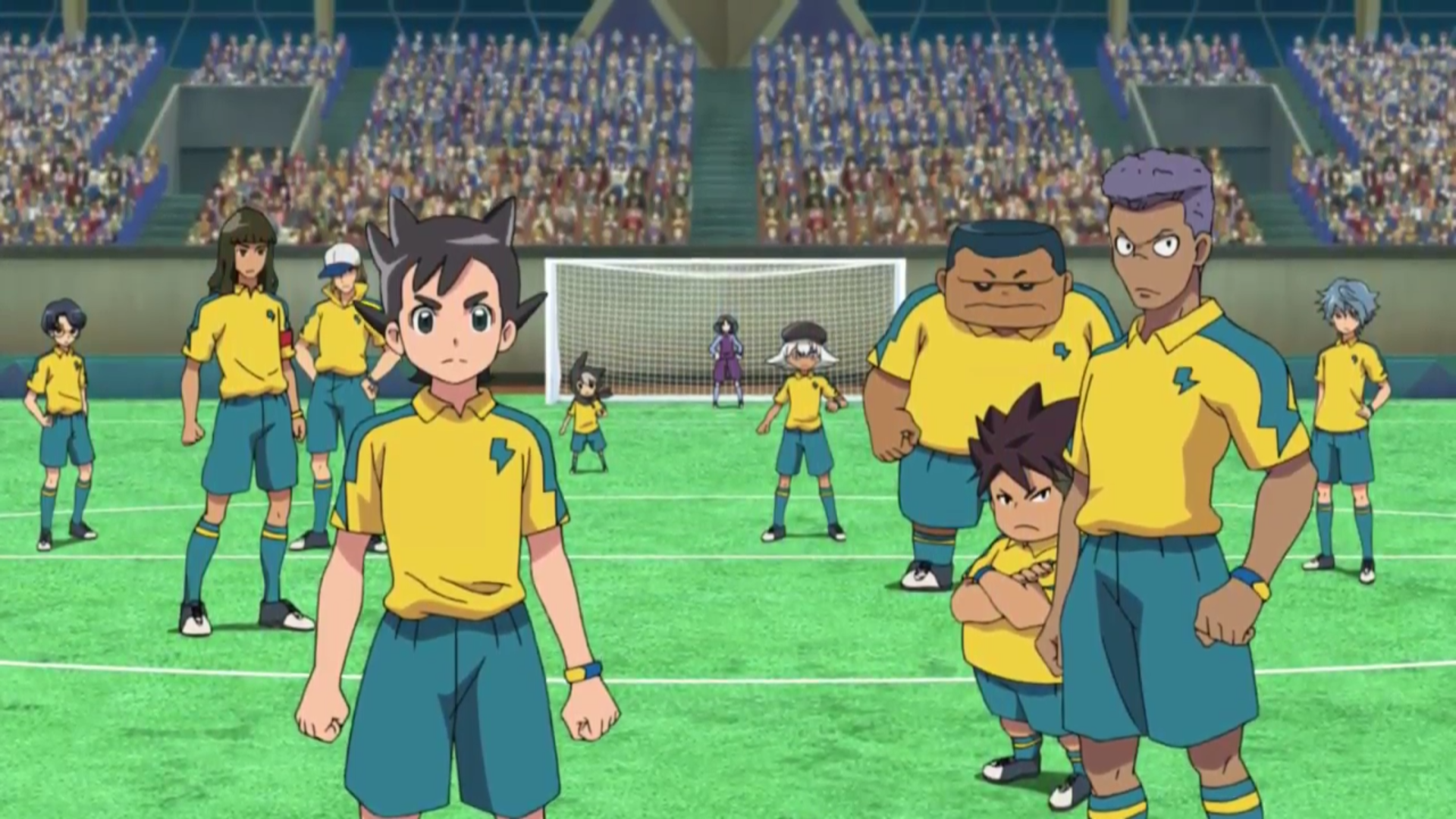 History of the Lightning Eleven

Level 5 took the strange concept of middle school children playing soccer with pseudo-superpowers and somehow made it a Japanese phenomenon that has been slowly leaking into the European gaming sphere. Amassing a cult following in America, Inazuma Eleven is a widely popular franchise that spans generations of characters over multiple platforms and mediums including a continuing anime and a short-lived trading card game.

After taking a 2-year hiatus, Level 5 announced that the series will be making a return with a new season of its anime and a new game on an “unreleased console” while rumors of the Nintendo NX had begun to spread. As a long-time fan of both the anime and games, the date of their releases seemed like a far-off dream, but with the anime releasing on April 6, the new game, Inazuma Eleven: Ares no Tenbin, has a soft release of summer 2018.

Starting with very humble beginnings, Inazuma Eleven (literally translated as Lightning Eleven) was released in Japan on the Nintendo DS in 2008. The game follows a young Endou Mamoru (or Mark Evans in the game’s European and American version), a goalkeeper for the failing and underdeveloped Raimon Jr. High soccer club. The events of the first game take players through the rise of Raimon’s team as they prepare for the Football Frontier. 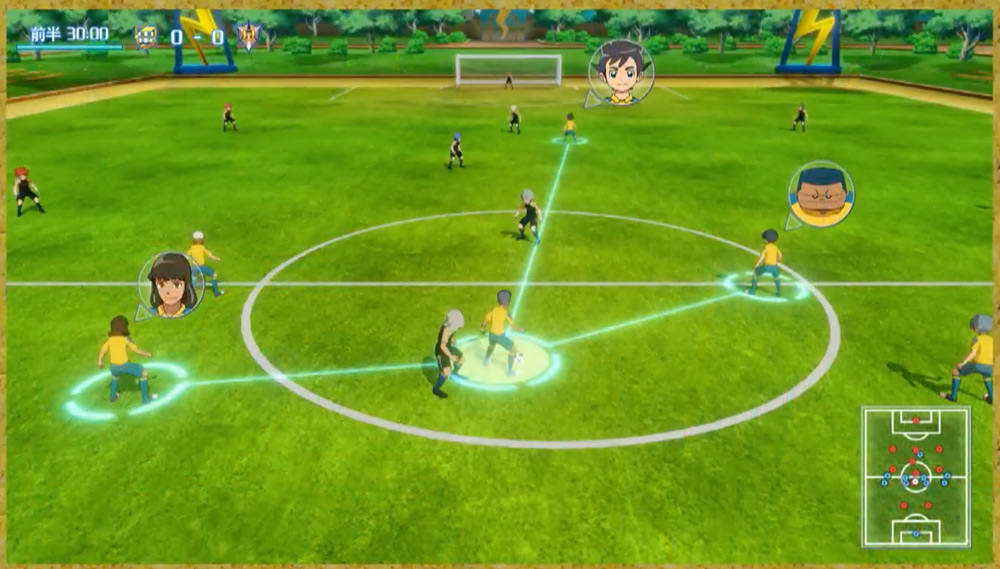 Pushing the boundaries of its anime-like roots, Inazuma Eleven 2: Kyoui no Shinryakusha takes place mere minutes after the conclusion of the Football Frontier. Before Raimon has a chance to recuperate, the Earth is invaded by aliens that are determined to take over the world one soccer field at a time. With a new coach and new mode of transpiration to get across Japan, Raimon must build a stronger team from the best players in the country and discover the truth behind these invaders before they run out of time.

The original trilogy comes to a conclusion in Inazuma Eleven 3: Sekai e no Chosen. Endou is recruited to national soccer team Inazuma Japan in order to take on youth soccer teams around the world in the Football Frontier International. Through their adventures, the new Inazuma Japan learns to best utilize their team work and fight all odds to take on the world.

Beyond the core three games, Inazuma Eleven spanned into a second generation of the Raimon Jr. High Soccer Club in Inazuma Eleven Go on the Nintendo 3DS, which took the new team throughout time to save the world and to outer space to defend Earth in an intergalactic soccer tournament.

As the series’ expansive history may imply, Level 5 has taken the sports genre to unheard of and unexpected heights, and fans have remained on board for every step. Despite the outlandish and over-the-top storylines, Level 5 has somehow been able to encapsulate the same feel that fans fell in love with through the first game. 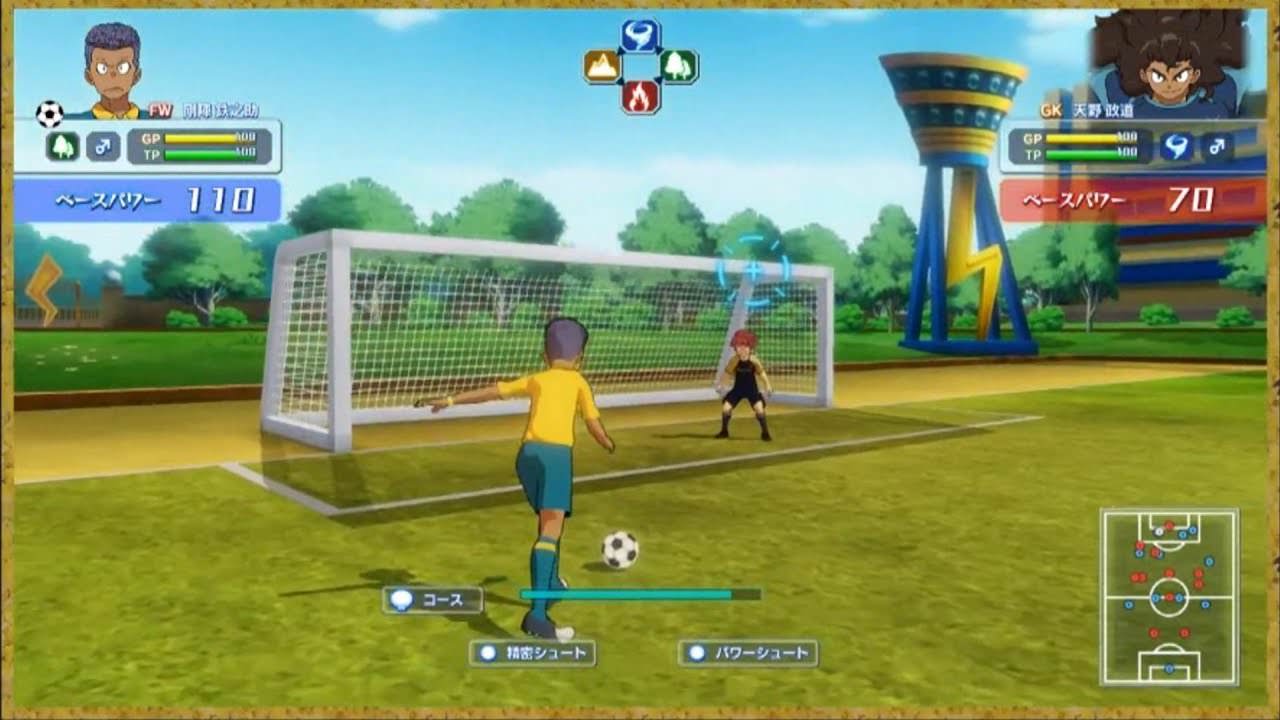 The gameplay in the Inazuma Eleven series is far from the typical gameplay seen in traditional sports games, and it is an enormous leap above several games based on sports anime. Like a real-life match of soccer, each game is composed on two halves with 11 players on either side of the pitch at any time. There are positions and over 200 characters to collect and command in each game. Where the game defers in is its special, superpower moves called hissatsu-waza.

Each main character develops his or her special hissatsu that align with his or her position. Most popular of these special moves are shoot hissatsu, which are more action-based and usually feature the forward of the team firing some sort of laser when kicking the ball towards the goal. Goalkeepers use catch hissatsu, mid-fielders use dribble hissatsu and defenders use block hissatsu. Each character uses a certain element and each hissatsu aligns with an element, and matching the elements produces major stat bonus much like the “stab” effect in Pokémon.

Go introduces the concept of keshin which are beings of pure energy born out of the will of soccer players that provide extra attack power much like titular power of stands in the popular Jojo’s Bazaar Adventure series. The series later introduces the concepts of wearing keshin like armor and even turning into monstrous forms of animals through a power called “soul.”

Despite the series’ pull towards the uncommon and unthinkable, Level 5 has assured fans that the latest installment Inazuma Eleven: Ares no Tenbin will not feature aliens or keshin and will not be about saving the world or aliens. Based off of the limited information Level 5 has released, the new series will simply be about youth soccer. The game and anime will take place during Endo’s era in an alternate universe with characters from the first game appearing as altered versions of themselves. 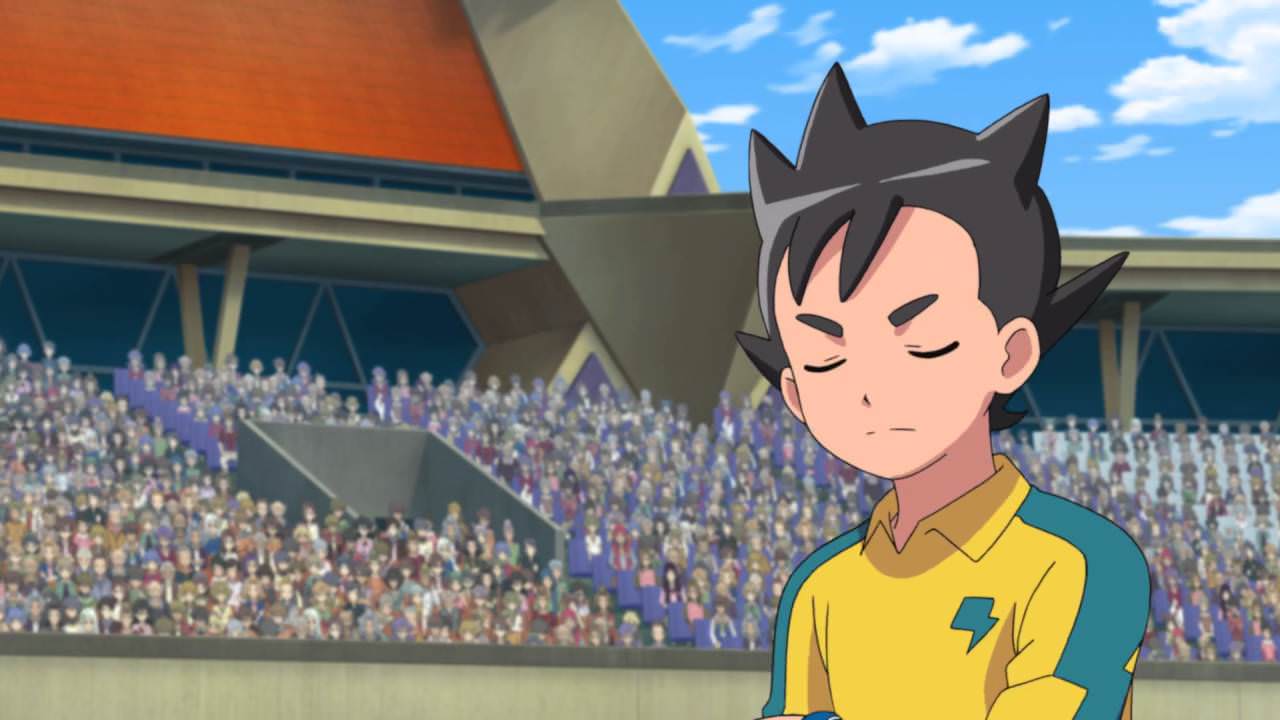 Ares will follow three main characters and teams, as opposed to solely focusing on Raimon Jr. High. Not many specifics on the plot and storyline are known, but the main characters and a few hissatsu have been shown in several YouTube Videos on Level 5’s channel. Though, possibly the biggest difference that is known about the game is that it will be released on Nintendo Switch systems.

Though widely adored throughout Japan, Inazuma Eleven has always sorely lacked the social, multiplayer features that most games thrive upon. Being on Switch, Ares is almost definitely going to feature international multiplayer for players to interact and battle against each other. American players are especially excited because, considering the only game released in the US was the very first game, the Switch is thankfully not region locked, so it will be accessible to virtually all countries.

Another obvious upgrade for the series is its graphics quality. While there are several Inazuma Eleven titles that were released on the Nintendo Wii, this will be the first mainline, high definition title that will feature a brand-new story and original characters. A few videos of the upcoming title have been leaked onto the internet, but they may be tough to find through legitimate means. Rest assured, the footage looks amazing, and the full body art of characters performing hissatsu is polished and shows great potential for this and future Inazuma Eleven titles.

With the buzz surrounding it more vicious than any other new game or season, Ares is sure to be yet another fantastic addition to the series. There are only a few months until the game’s release, but fans and those interested can check out the new season that starts on April 6.