by Carl on April 3rd, 2018 in Switch Era Talking Points 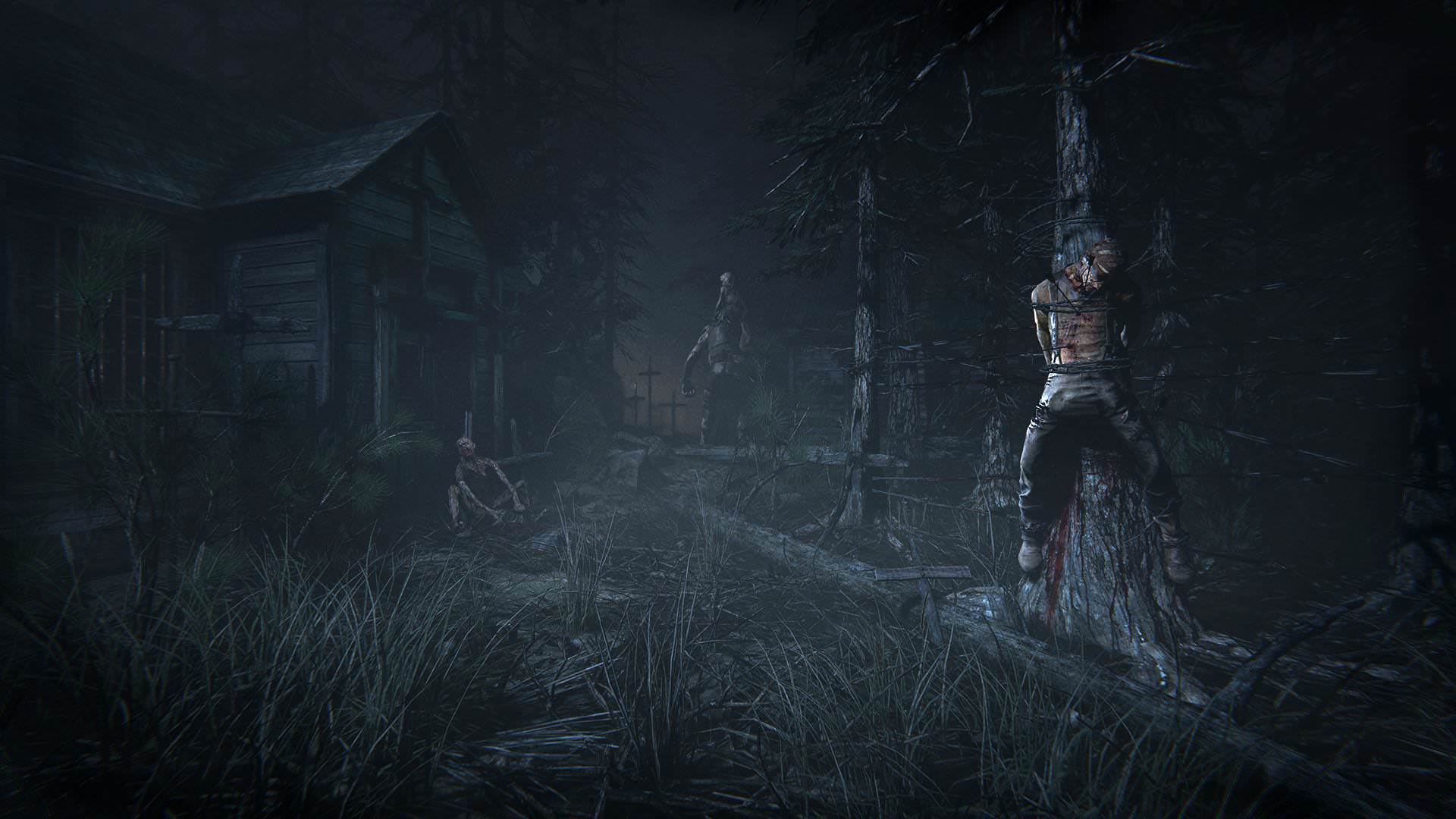 March was quite a bit slower than last month, although it did see the release of Kirby: Star Allies worldwide and Hyrule Warriors: Definitive Edition in Japan. Despite this, there are still some wonderful titles that went overlooked, and the Switch Era team is back again to recommend the Nintendo Switch’s hidden gems for March 2018. 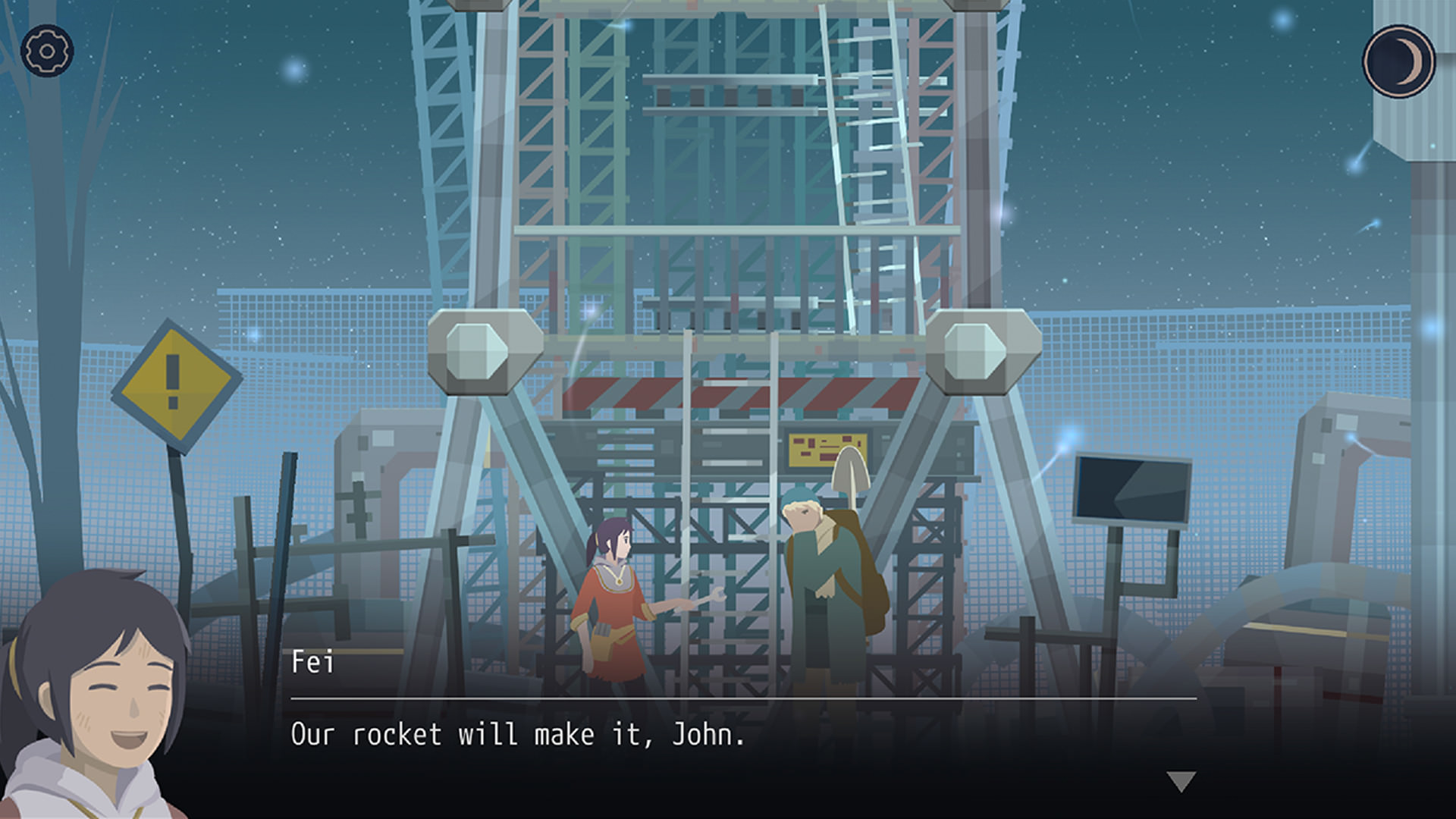 There’s a lot more to say about Rocket of Whispers, but I’ll leave that for another time. Sigono Games is quickly proving themselves to be masters of short stories. Rocket of Whispers is every bit as gripping and heartfelt as the last game, filled with believable character development, a story worth investing in, and an ending that will stay with you for a while. Just don’t be afraid to shed a few tears. 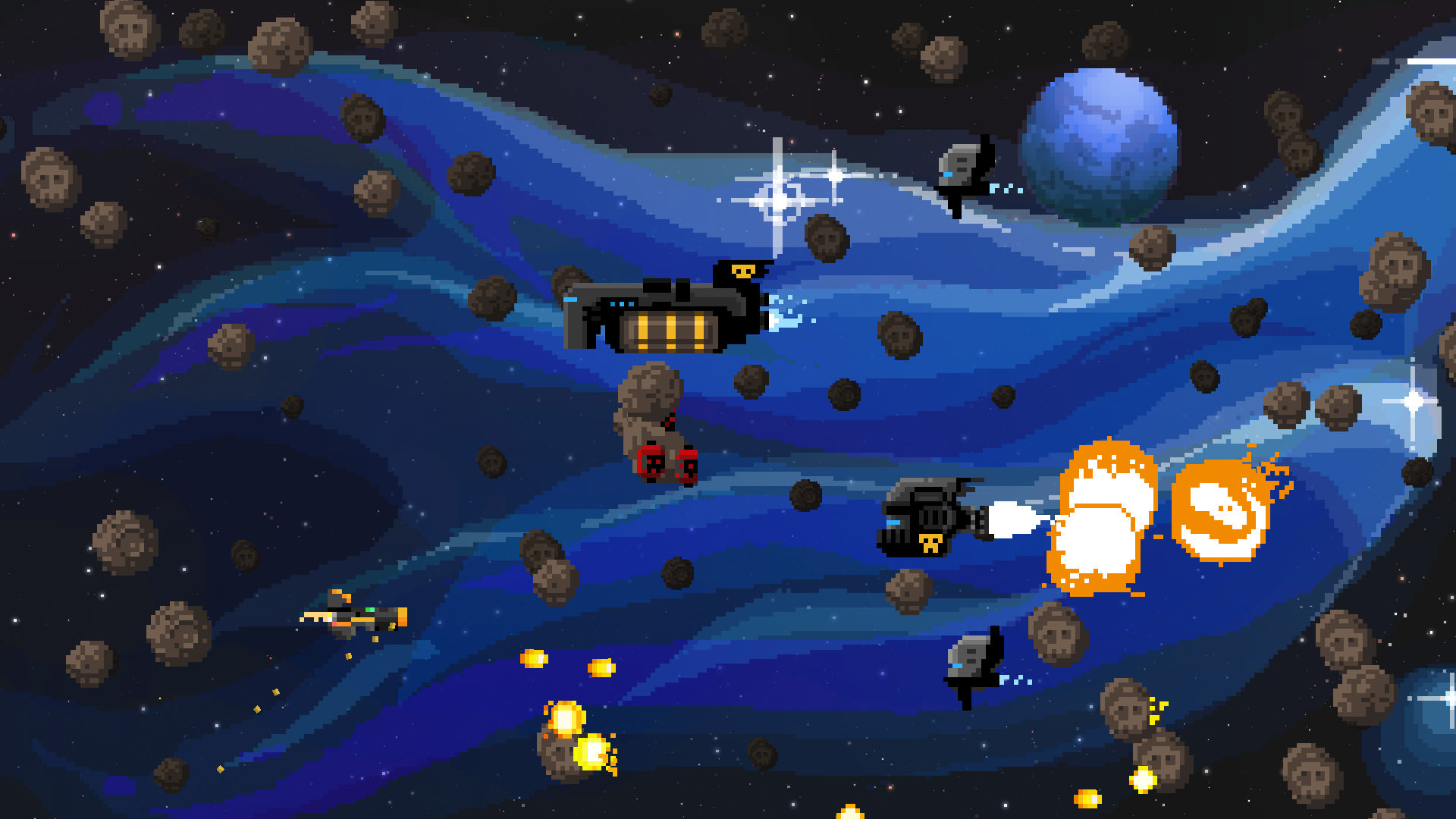 Steredenn: Binary Stars is fantastic. A great amount of variety is on offer here and it just never gets boring. You can feel the passion the developers put into it and it really pays off. There are some minor design issues and an annoying bug at the moment, but don’t let these put you off. At $12.99 it’s great value for money. Do yourself a favour and buy Steredenn: Binary Stars. 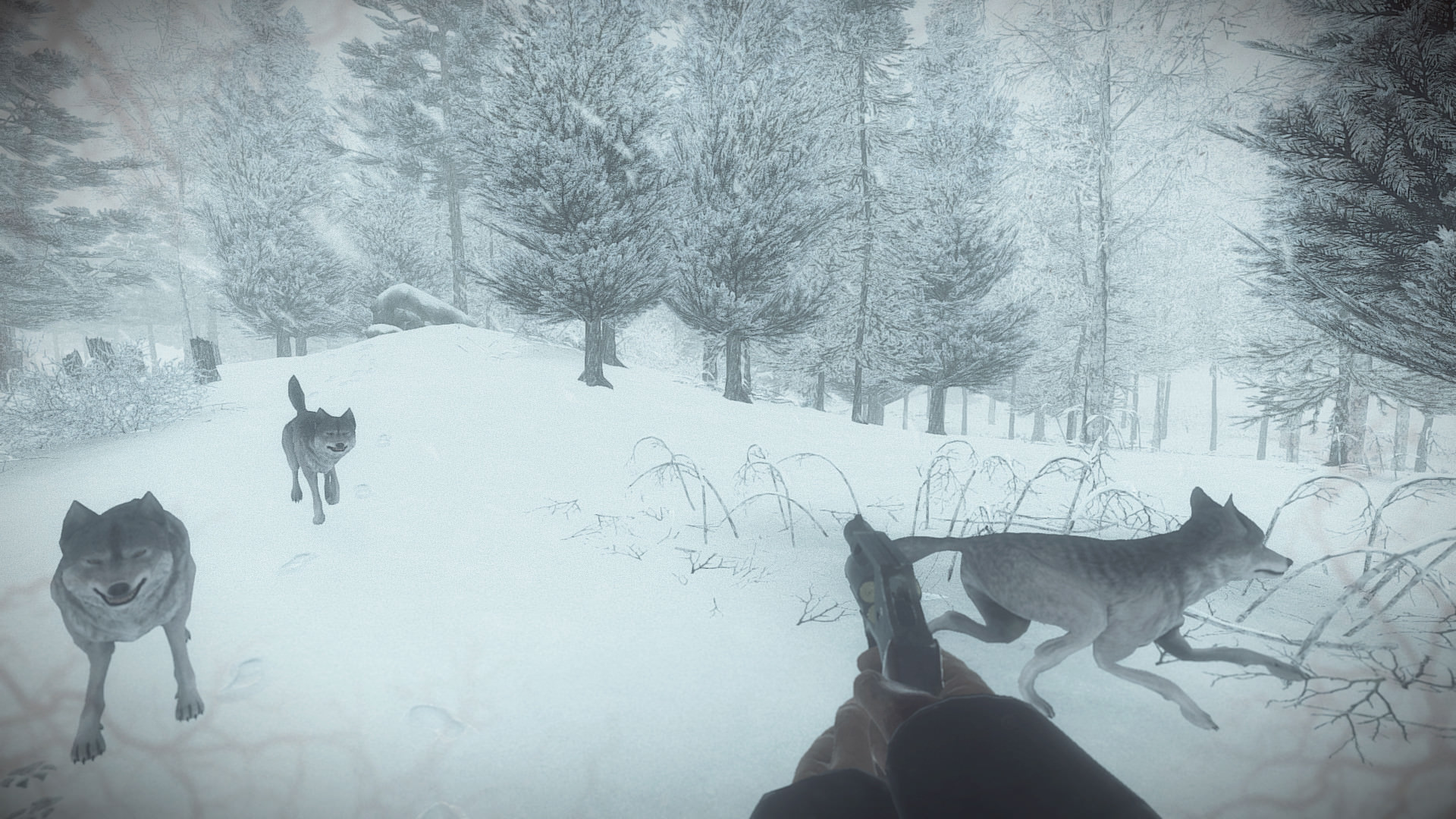 KONA has the elements of a great game, including a great story, setting, and tone; however, its bugs and lack of direction slow the game down, and could take away from the experience. Still, if you own a Switch and like mystery, survival, or horror games, then I would highly recommend KONA.

Outlast 2 is one of the best horror games of the last decade. Red Barrels has mastered the art of building a tense environment that makes you feel vulnerable at every turn. Everything from the shocking imagery, to the unsettling soundtrack, and the unforgettable story beats come together to create on of the scariest games I’ve ever played. 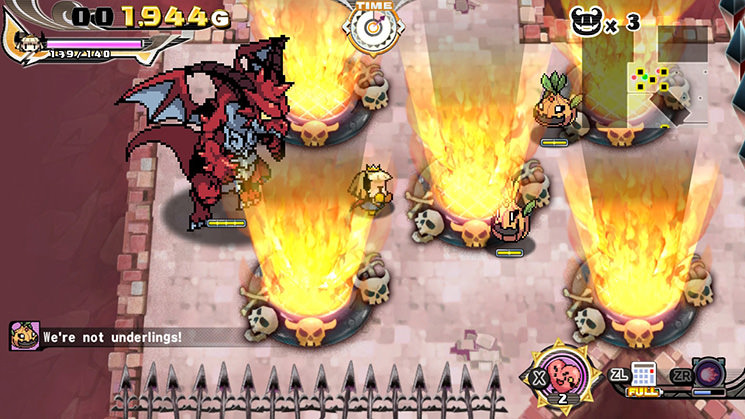 For the most part I did enjoy Penny Punching Princess. I enjoyed the combat, the writing made me smile and going for those S ranks did offer a challenge. With that in mind it does have its issues. A lot of grinding, some bosses feeling a bit cheap and whilst taking a good few hours there isn’t actually that much content after you take a step back and ignore all your retries and grinding. At $40 it might be a bit too much for some, but I can’t deny that I did have fun with it and wouldn’t mind playing some more right now!