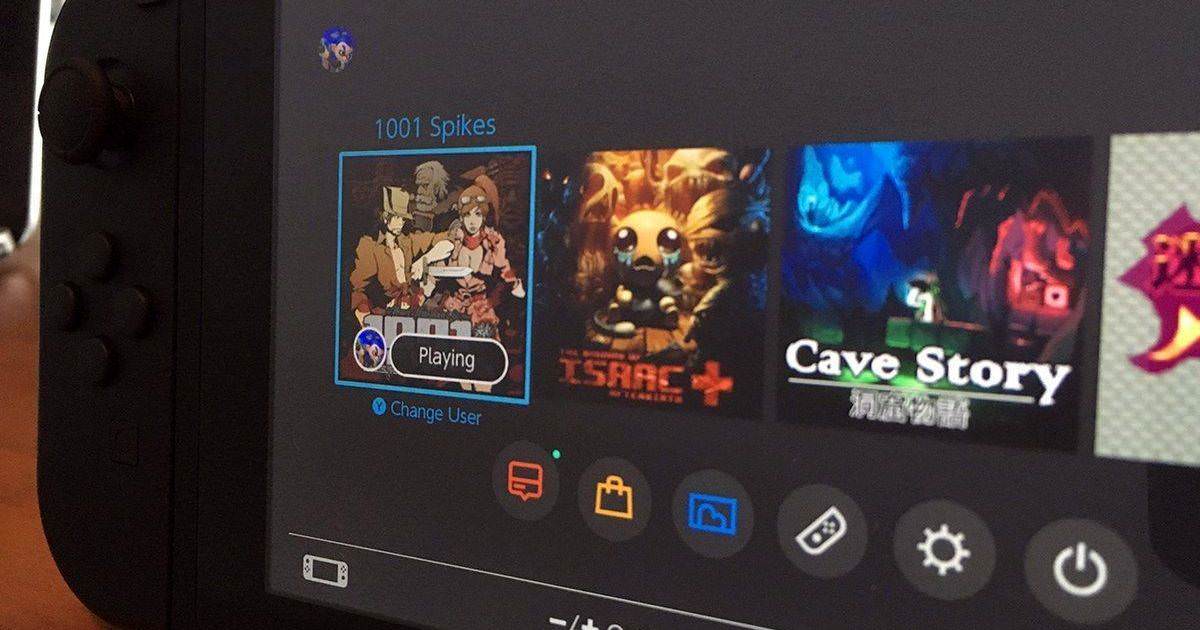 Where, Oh Where, Are Our Themes?

Customization has always been a big thing with Nintendo. On the Nintendo 3DS there are so many different themes and backgrounds that you can purchase for your system to make it feel more personal to you. Even if you didn’t want to purchase any of the themes in the eShop, you could always get a free theme or select from a few colors in the themes and background menu.

Older systems like the Gameboy Color had a special Pikachu edition, and there was a Donkey Kong 64 version of the Nintendo 64. 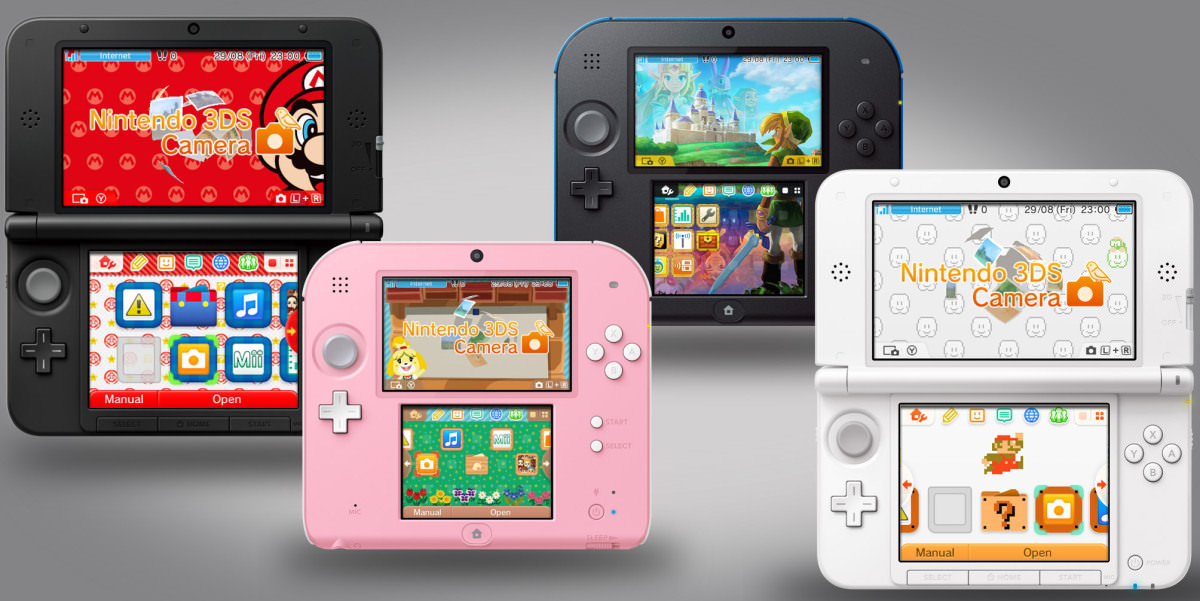 When it comes to the Nintendo Switch, customization and personalization seems like something you’d think Nintendo would be pushing with the console. We see this mainly through the amount of joy-cons being released, allowing you to mix and match the joy-con color scheme to your liking. This is cool and all — except joy-cons aren’t cheap. If the only way I can make my Nintendo Switch feel like my own is to drop $80 on new controllers, then they shouldn’t offer customization at all. This is why we need more themes on the Nintendo Switch — a cheap customization solution — and brings about the question of if we will ever get more themes on the console?

Currently, if you open the themes menu on Nintendo Switch you have two options: White and Black. This obviously isn’t nearly enough themes, especially for someone who loves customization like myself. On my Nintendo 3DS I would buy a new theme every couple months, just to change things up a bit. Most of the themes, unless you were getting more than one, were $1.99, which isn’t that bad of a price for a full aesthetic change. I have read and seen a couple articles and YouTube videos where people believe we could get the addition of themes with the paid online service coming in September. There is still no word whether or not this will be true, and Nintendo hasn’t even mentioned anything about themes in any of their most recent Nintendo Directs. I am hoping they shed some light on the theme situation during E3, because it would be weird for them to offer a theme change feature but limit it to the basic White and Black.

With the new reward system for MyNintendo, I could see them eventually allowing people to purchase themes or backgrounds for the Nintendo Switch with some of their reward points. We received an update a few months back when Nintendo told us that we will soon get Nintendo Switch specific rewards on MyNintendo, but there was no indication on when that would be. Even if they took some of the themes from the Nintendo 3DS and ported them onto the Nintnedo Switch, it could help break the ice for more themes to be added to the system in the future. This would definitely give the Nintendo Switch community the cheap customization option they want and need, and help them make their console feel more like their own. At the very least we should be able to set screenshots as backgrounds, right? 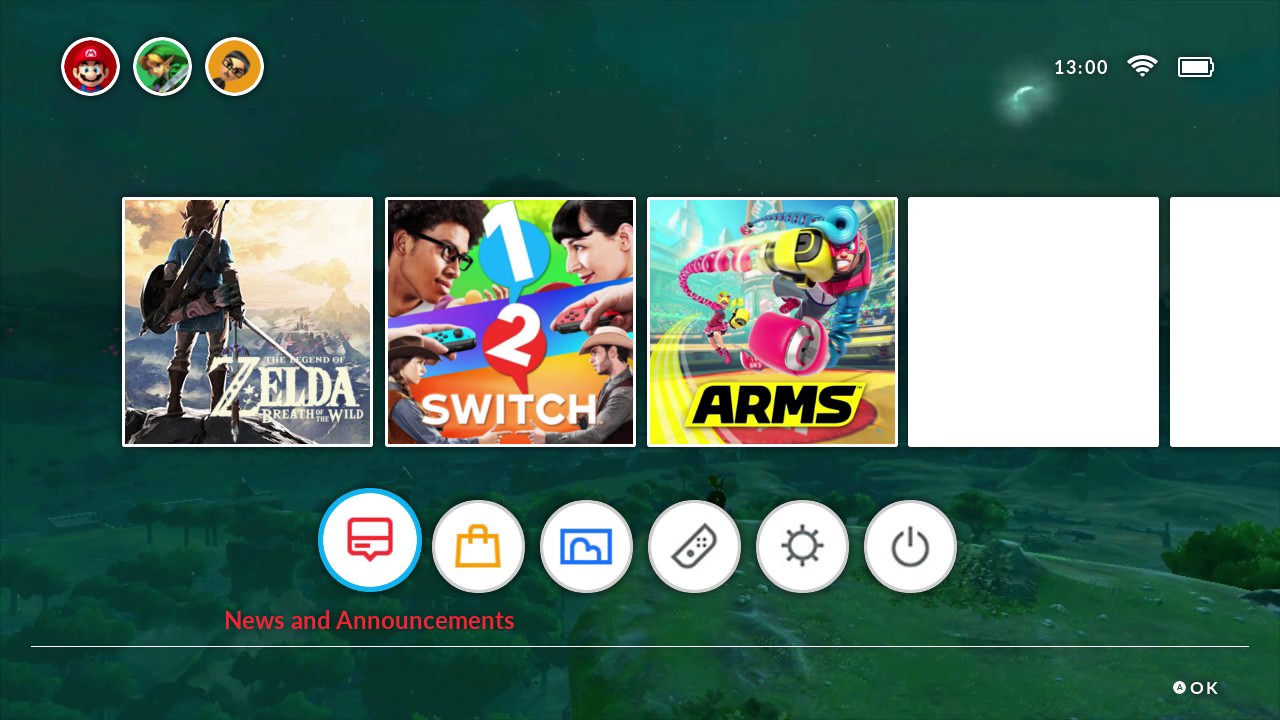 So, what do you think? Will we ever get new themes for the Nintendo Switch? Lets us know your thoughts in the comments below.

This topic contains 8 replies, has 2 voices, and was last updated by