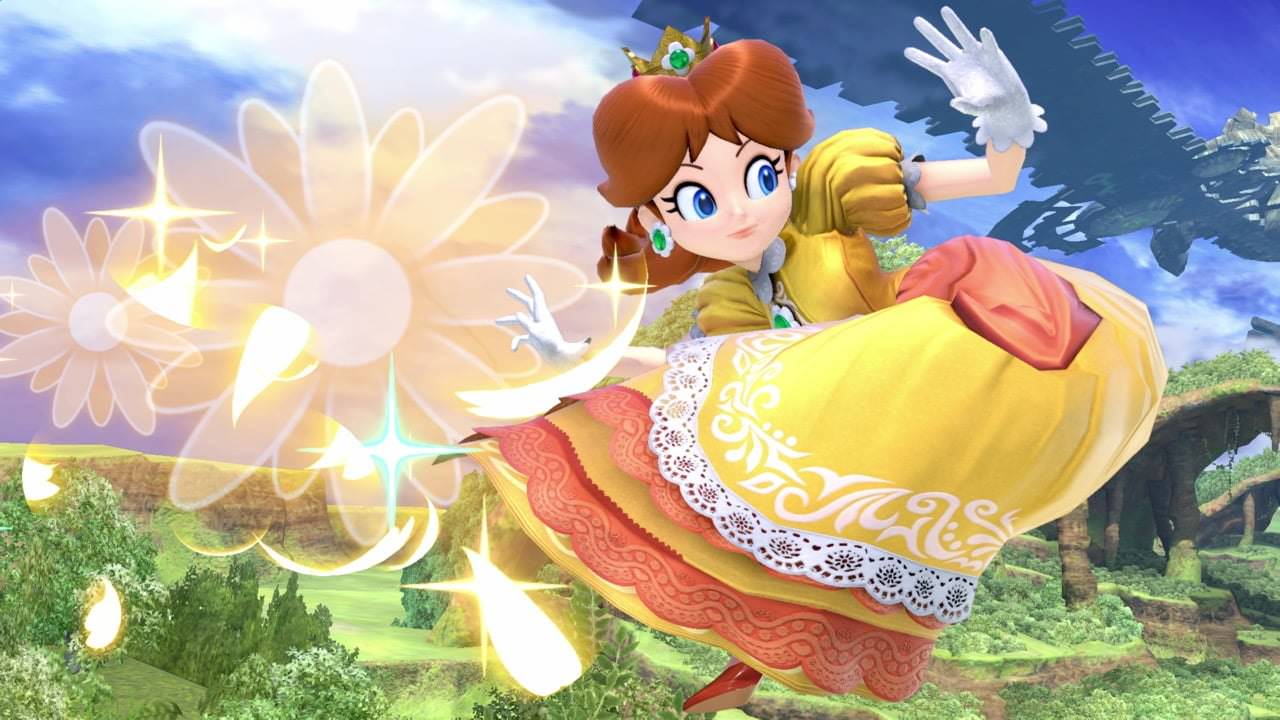 We’ve finally had a proper look at the new Super Smash Bros game heading to Switch. Super Smash Bros Ultimate being the name and the title of “ultimate” is fitting. This iteration of the beloved brawler boasts a roster that contains every single character that has ever been playable in a Smash game. Oh yes, that means Snake, Wolf, Pichu, and even Young Link are back. The entire announcement was excellent.

One feature announced caught my eye though. Especially when you tie it into another bit of information about the game. Sakurai told fans not to expect too many new characters. Which is a shame, but understandable. He also announced “echo” characters. Dark Pit and Lucina being confirmed as “echo” characters for Pit and Marth as well as Daisy echoing Peach. Anyone familiar with these characters from Smash WiiU/3DS will know that for the most part they play incredibly similar to their counterparts, but aren’t carbon copies. 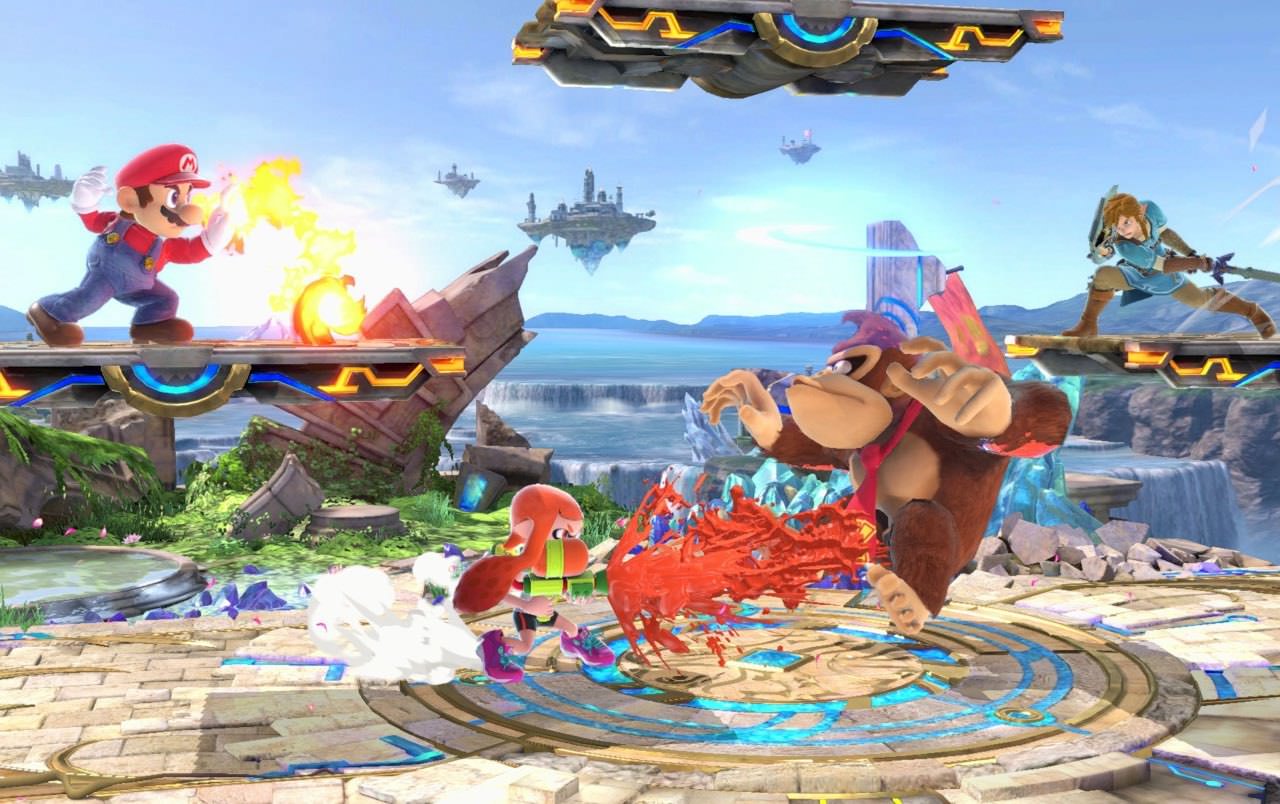 To coin a term for these characters gives me the impression that we will see a fair few “echo” characters make it into Smash. After all it seems like a smart way to add new characters that fans really want, but don’t inspire any move set ideas or warrant the dev time. Daisy being a perfect example.

How many will be added? No idea. I don’t think Sakurai will sacrifice a true newcomer to add a clone, but it is worth nothing that whilst developing Melee Sakurai stated that he had the choice to add King Dedede or the six clone characters. So clearly these “Echo” characters can be employed to add hype and I want to run through 10 I expect/want. Starting with… 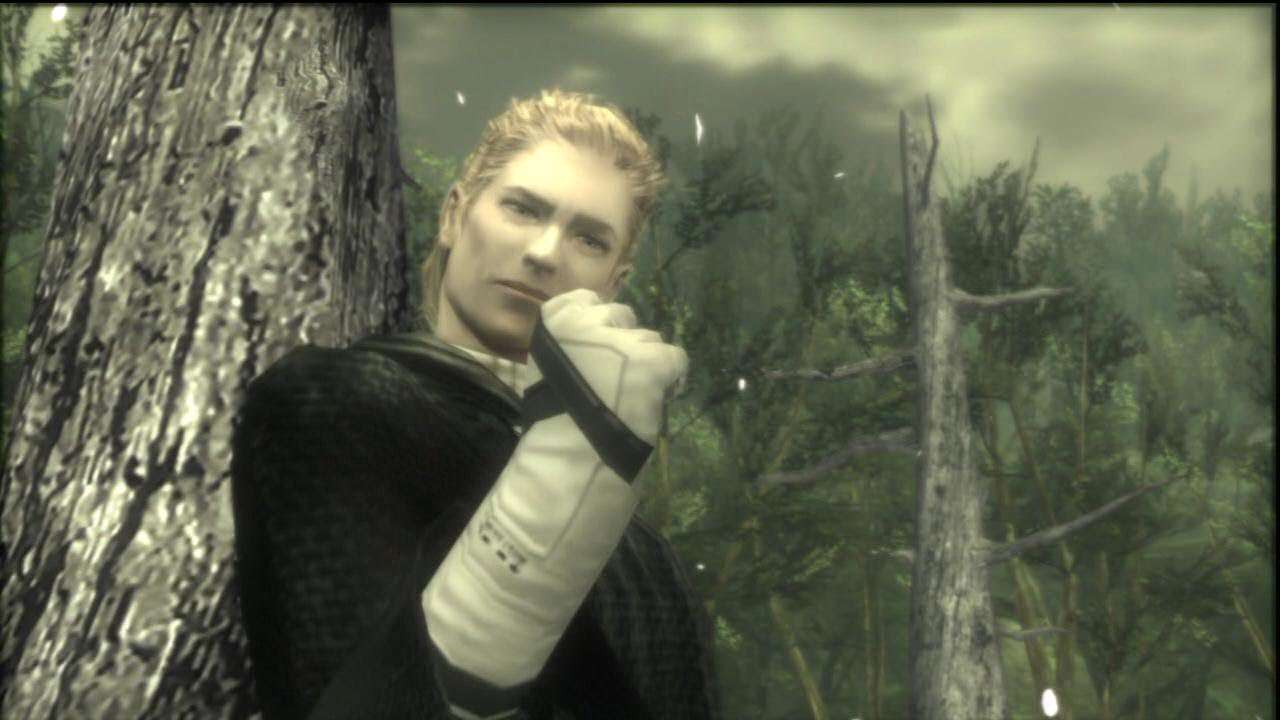 Being the mentor of Big Boss and starring in Metal Gear Solid 3: Snake Eater. The Boss is one of the best characters I’ve seen in the series and gaming in general. Whilst I’d say Liquid Snake or Ocelot have a better chance. It is worth noting that the last MGS game to be released on a Nintendo system was MGS3DS.

With Bayonetta 3 confirmed for Switch, Bayonetta getting into Smash by popular demand and Rodin getting in as an assist trophy the idea of Jeanne doesn’t seem too farfetched. Being an Umbra Witch herself she seems like an obvious choice and would help get people talking about the series. 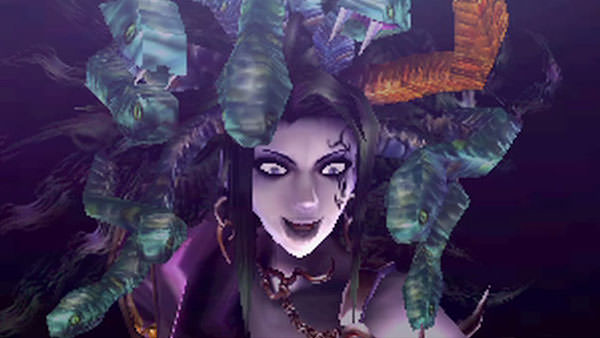 The original villain in the Kid Icarus series and the polar opposite of Palutena. Medusa would make a perfect alternative to Palutena. With no mention about custom moves returning Medusa might be the solution to keeping Palutena’s collection of moves intact that otherwise would be cut.

Sakurai clearly loves himself a bit of Fire Emblem and the series has certainly gotten popular ever since Awakening. However, some character choices left some fans feeling a bit sour as Smash 4 had a lot of Fire Emblem representation. The answer? Perhaps adding the new Lord as an echo to Roy, Ike, Robin or Corrin will keep folks on both sides happy. 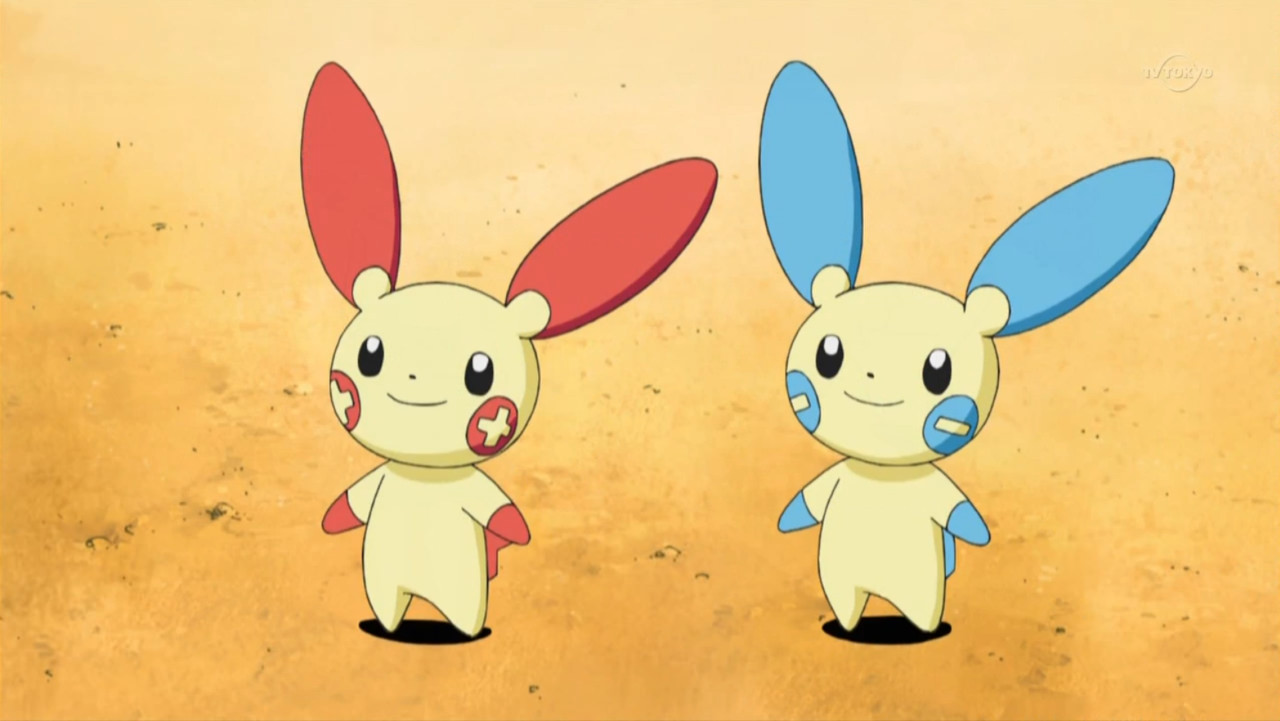 No doubt Pokemon will get a new rep, but a tradition in the Pokemon games is to always add a new cute electric type. In fact at one point Sakurai wanted to add Plusle and Minun as a playable character in a similar style to Ice Climbers. Any of these Pokemon would be excellent to echo Pikachu or Pichu and I am sure plenty of people would welcome any of them.

The addition of Ryu got a lot of people excited. After all, Ryu is the face of the fighting genre. It would be awesome to see Chun-Li, but her using Ryu’s move set would be very odd to see. Ken? Not so much. 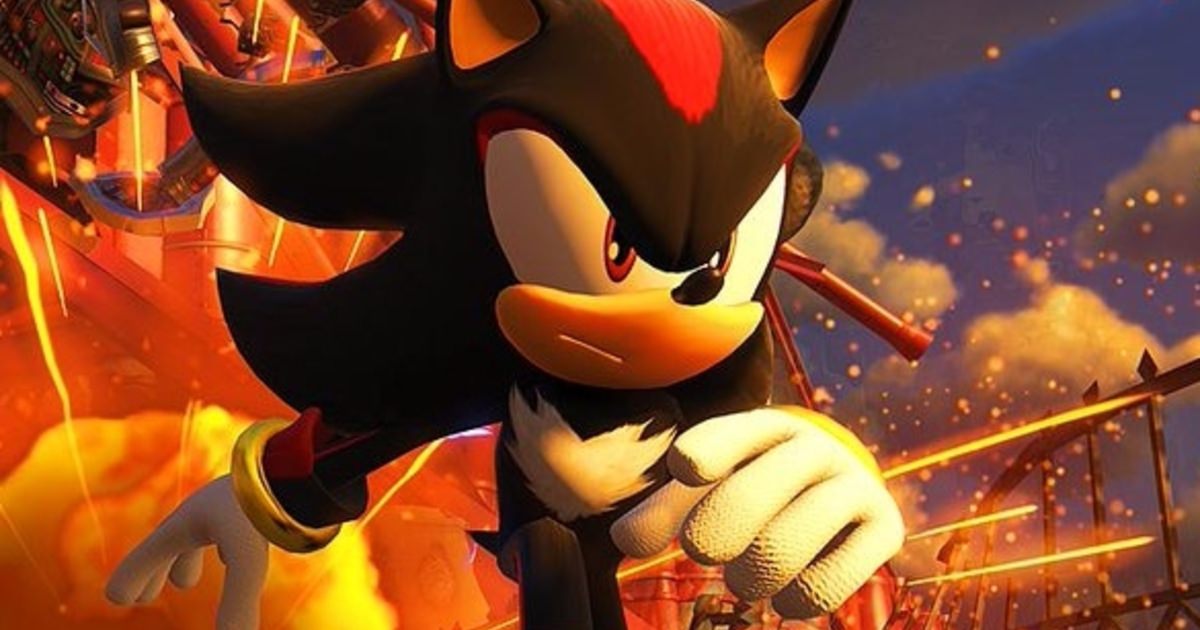 He’s already an assist trophy, but what a great opportunity to add another Sonic rep. As a Sonic fan I would want to see Tails or Eggman get in, but with their own unique move set. Shadow on the other hand is a clear pick and pretty popular among some circles.

So far the confirmed echo characters are from the same series as their counterpart and so are the ones I have suggested. However nothing says that an echo character has to be from the same franchise. So with that in mind I suggest Blastoise echoing Bowser.  Swap Bowser’s flamethrower neutral B with perhaps ice beam or water gun and you got yourself another popular Pokemon making it in. 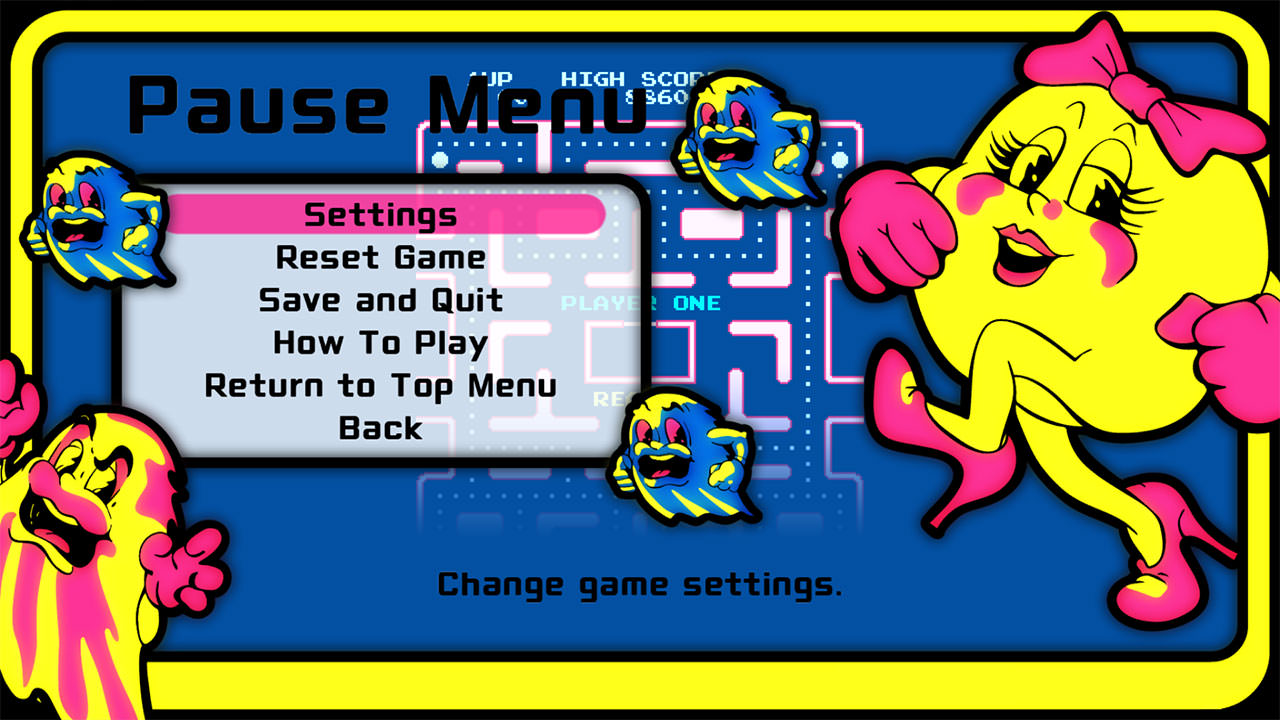 Do I need to say anymore? Honestly I am surprised she wasn’t a costume in Smash 4.

A character that has been heavily requested alongside King K Rool. However with Sakurai telling us not to expect too many newcomers I’d say Dixie and her chances of being unique in this iteration are significantly lower. As an echo to Diddy? It sounds very likely to me.

What “echo” characters would you like to see in Super Smash Bros. Ultimate? Let us know in the comments below.