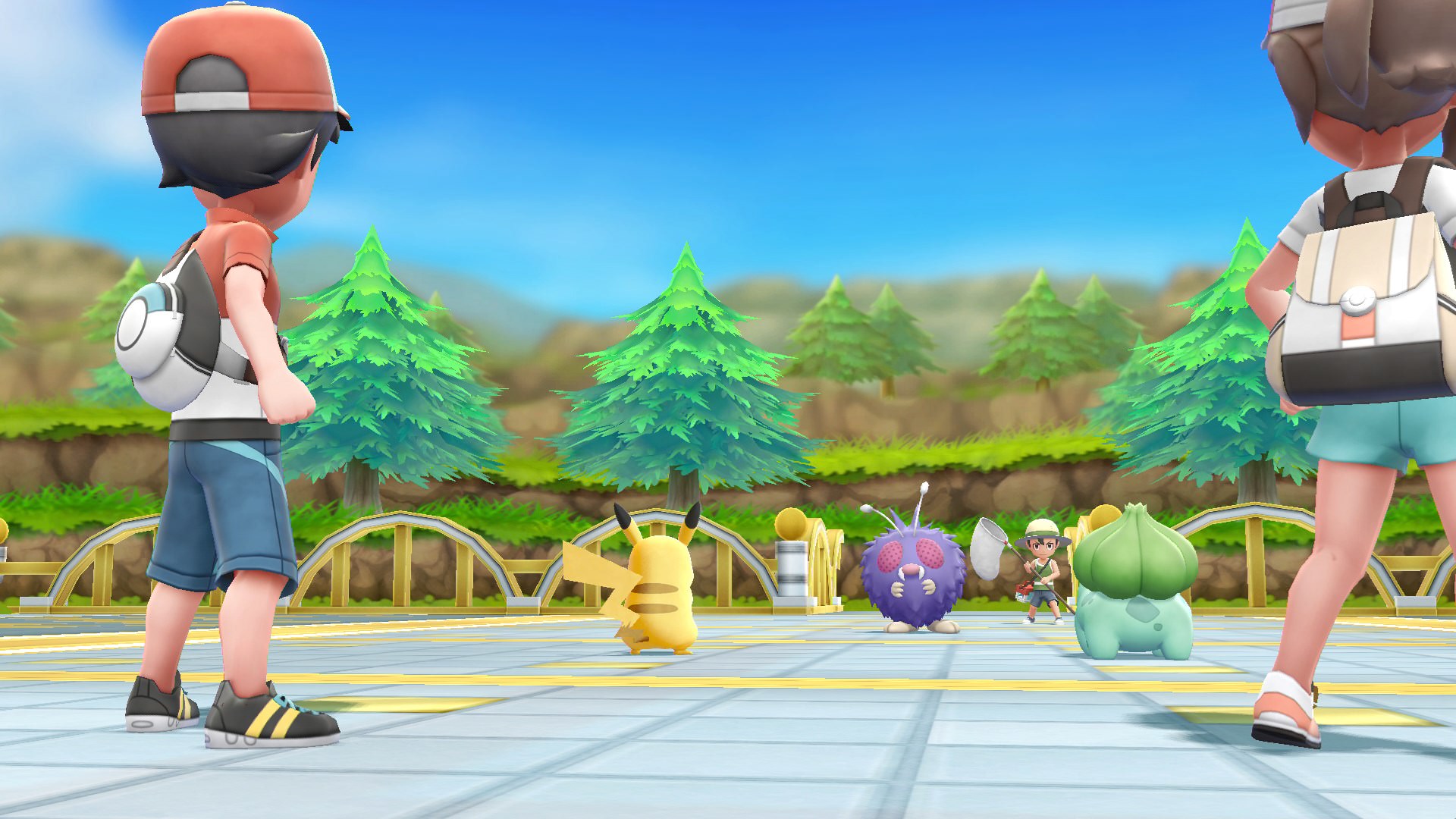 One troubling aspect of the recent Pokémon Let’s Go Pikachu! and Let’s Go Eevee! announcement trailer was the lack of wild Pokémon battles. Instead, players will flick the Joy-Con in order to capture Pokémon, essentially replacing the core mechanic of what makes an RPG just that. Besides cutting out the grinding and repetitiveness that come along with the release of yet another Pokémon title, this aspect also cuts down on the more complex side of competitive battling (often referred to as the VGC battle-style). Let’s Go delivers the possibility of a newer, simpler tier for those that wish to get into the VGC format of battling that I feel could become a huge new way of battling well past gen 8.

As someone who’s always been vaguely aware of the process of training Pokémon with a strange affinity towards VGC battling, I’ve waited for the perfect time to jump into at least casual battling between other Pokémon players. Admittedly, Sun and Moon do an excellent job of making it far easier to train your Pokémon stats, but for a college student with very little time to dedicate to researching and nailing down the process, I need virtually zero entry barrier to the competitive scene. That’s where I feel Pokémon Let’s Go could be an excellent stepping tool, if not an entirely different way to play competitively.

“You can connect with other players locally or over Wi-Fi and compete in non-ranked battles,” an article on Nintendo Life said. “Presumably, you can trade your Pokémon as well.” 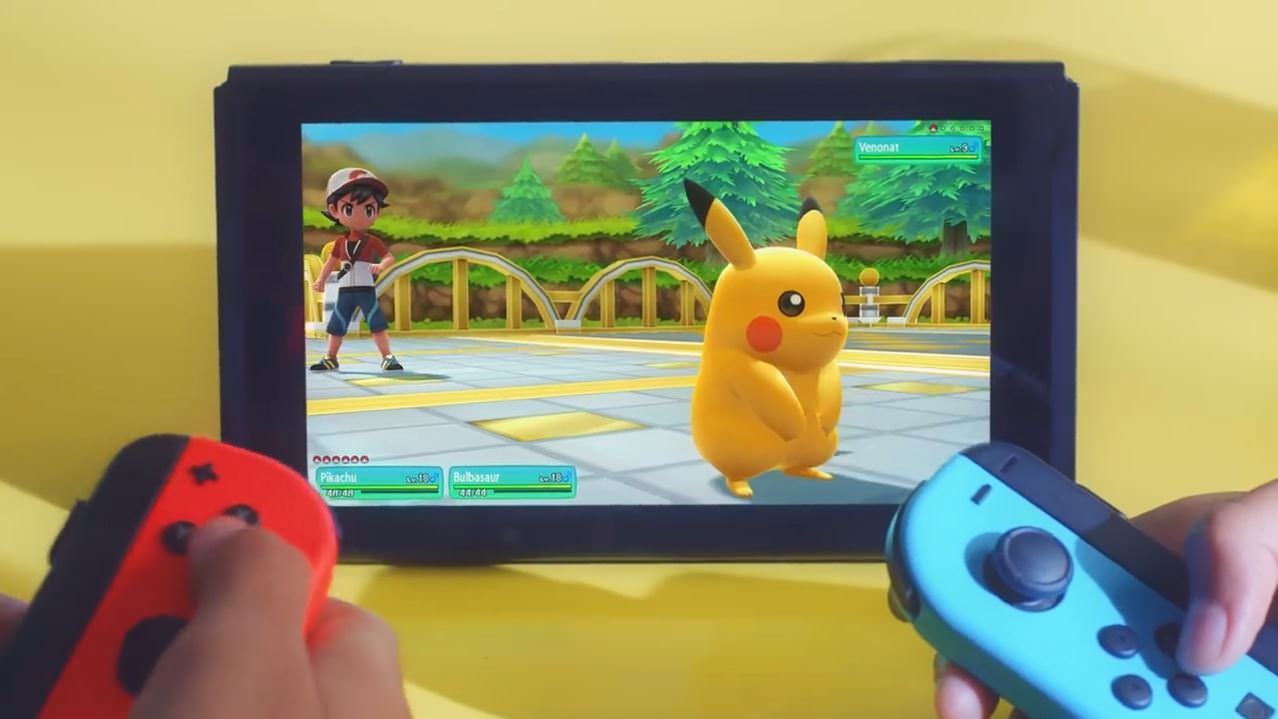 “There is no Pokémon breeding (and therefore no eggs) in Let’s Go Pikachu and Let’s Go Eevee,” a Game Spot article said. “…it’s not yet clear how stats work. That said, Masuda did mention during our Q&A session that the Let’s Go games are like any other main Pokémon RPGs in that they’re both “accessible” but with “depth” for those who want it.”

The same article also mentions the lack of IV and EV training needed to make a stronger, more well-rounded Pokémon. This means that even without having to know anything about the traditional way of training up one’s Pokémon, essentially anyone could use their story-based team and battle against friends without the fear of being steamrolled.

It is very unlikely that hard-core Pokémon fans will willingly accept this new form of seemingly “amateur-like” battling as official games, but upon hearing the news of the simplified battling mechanics, my initial thought went towards a different kind of VGC battling. This tier would be based around Let’s Go and obviously only allow the original 151 Pokémon (assuming there will not be the 800+ Pokémon that have been added over the years).

Though it may not make appearances at official Pokémon tournaments, I can picture strong communities being formed online dedicated to forming fan-made tournaments and Pokémon tier lists. If the Pokedex is expanded beyond the original 151, however, I can easily see Let’s Go being a staple Pokémon game that will gain a tremendous following that may even surpass that of the next generation of Pokémon games, much like highly celebrated Super Smash Bros. Melee and its lasting impression on players despite having multiple follow-ups in the series. 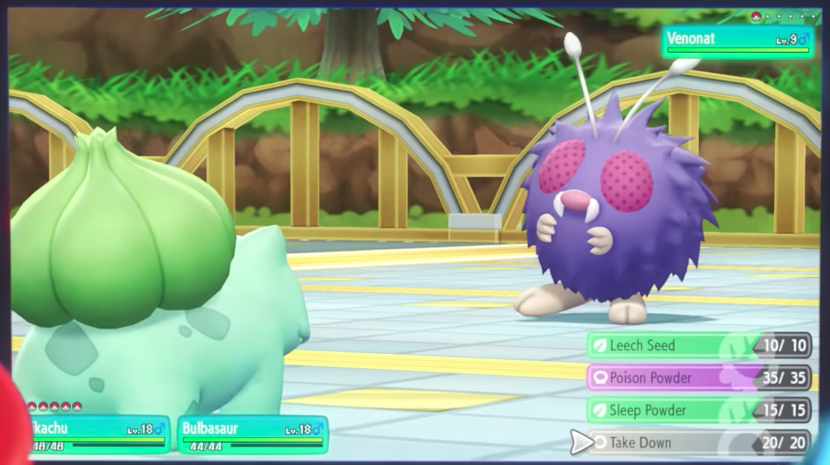 At the very least, a Let’s Go competitive community could be the perfect transition for those wanting to start the traditional battling style. Once new players have grown accustomed to the simplified battling, the tense predictions and the ideal move-sets, they will have a much easier time moving into the traditional VG format on Ultra Sun and Ultra Moon or simply wait until the gen 8 competitive season.

Without knowing many details, Let’s Go seems to be shaping up to be a brand-new experience for Pokémon experts, but it’s also a great opportunity for new fans to jump on board and experience the world-wide phenomenon. I for one can’t wait to see what new battle styles Let’s Go brings to the table, and I will definitely try to actually be sociable with my Pokémon experience for once.

Pokémon Let’s Go Pikachu! and Let’s Go Eevee! will be available on November 16.