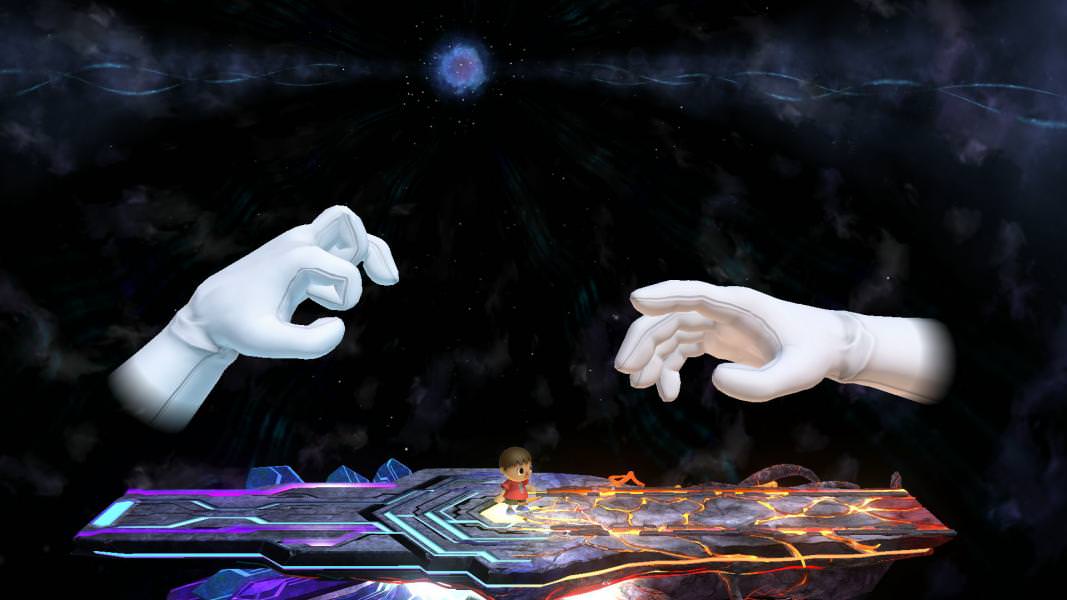 The dust has finally settled after the massive blowout of Super Smash Bros. Ultimate at E3. The first time we got to get a look at the game and it is safe to say it is going to be the ultimate Smash Bros title. Every character returning, a massive amount of stages being brought back and all the other tweaks and details that Masahiro Sakurai will inject into the game. I can’t wait, but there was one bit of sad news…

Sakurai himself told us not to expect too many newcomers. A lot of the fun of Super Smash Bros is seeing what new characters make the cut, but of course I think we can all understand why this title won’t boast too many newcomers. This announcement has thrown off many predictions for who will make the final cut. Characters like Springman or a Xenoblade rep seem less likely after being considered deadlocks to make the cut. A Pokemon rep is sure to get added and could possibly be the new Pokemon that was teased with Let’s Go Pikachu/Eevee, but that cuts the remaining spaces down. Whilst roster “rules” are silly, it isn’t too unreasonable to expect another third party character and Simon Belmont might take that spot. 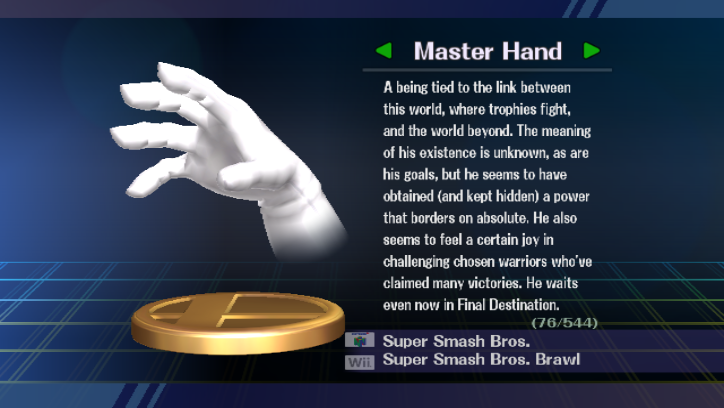 With so few spots on the roster I think it is safe to say that Sakurai is gonna go with the massively popular safe picks. After all we finally have Ridley and I highly expect K Rool to make the cut. With that being said Sakurai surely can’t resist the temptation to add at least one surprise character. At this point we expect one!

That’s where Master Hand comes in. A character like Wii Fit Trainer works well as a surprise character in a title that brings in 10+ newcomers, but I don’t think anyone would be too pleased if she was added in a game where we’ve been told to expect few newcomers. That is why Master Hand is a perfect fit for a game that is meant to be the ultimate Super Smash Bros game.

One of the few creations totally unique to Smash. Master Hand is a character that would surprise and shock those when announced. He is part of the Smash lore and there aren’t many other options. Crazy Hand and Tabuu could get in, but Crazy Hand getting in instead of Master Hand is the equivalent of Luigi making the roster, but not Mario. Then of course Tabuu just doesn’t have the same iconic appeal that Master Hand does. 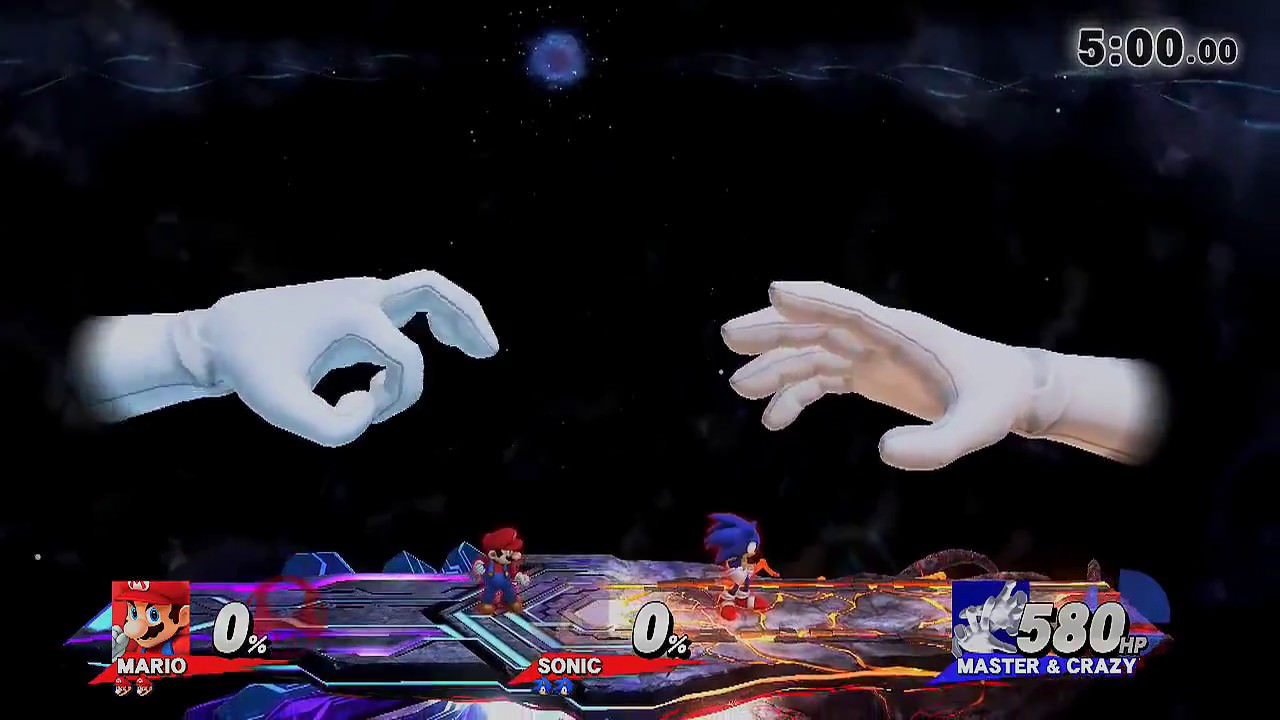 Some may say that having him playable would seem odd due to his proportions and body(hand?) type, but this is a game where we control a dog and duck.. and Ridley got resized.

It might be a bit of a crackpot theory as well, but due to the fact that they had a small focus on unlocking characters in the Smash showcase, I can think of no one else who’d be a prefect final character to unlock other than the Master Hand.

I suppose all we can do now is wait and see.