by Pete on August 27th, 2018 in Nintendo Switch Reviews 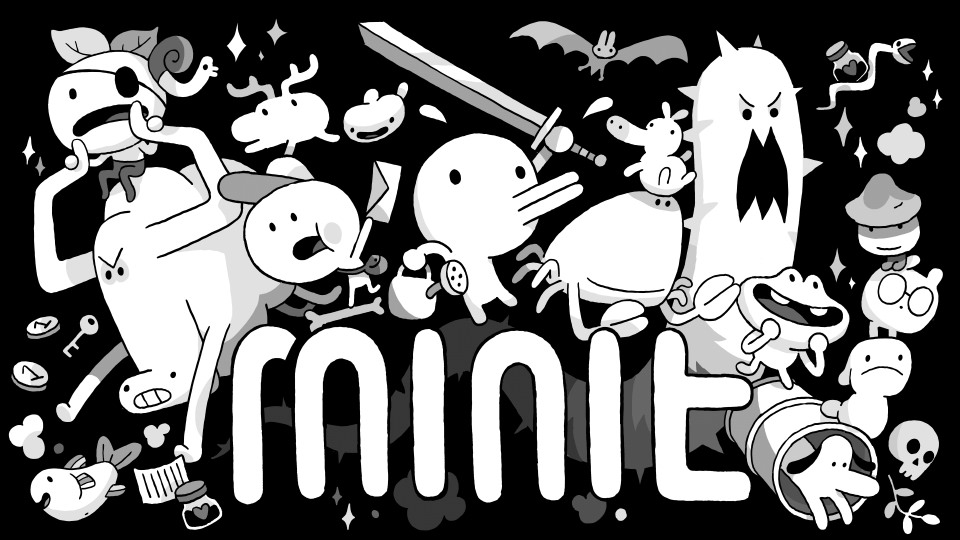 One minute you’re running around watering plants and killing snakes and the next, well…you’re dead. Minit is a fun and creative RPG Puzzler influenced by classic Game boy titles which has an original and captivating gameplay loop. Aesthetically it resembles the look of top-down Zelda games such as Link’s Awakening, but plays closer to cult puzzle games like Noobow.

In each run through of Minit the clock counts down from 60 seconds in the corner of the screen. When it hits zero you die and start over again, continuing to explore as much as you can of a monochrome world before your little fat-lipped white blob of a character slumps over and dies. After picking up a cursed sword, you go on an adventure to fix this loop of death, aiding other vulnerable characters and picking up helpful items as you go. Fans of the quirky Half-Minute Hero series will see similarities in the time attack style of difficulty as you race against the clock while scanning the map for possible answers. 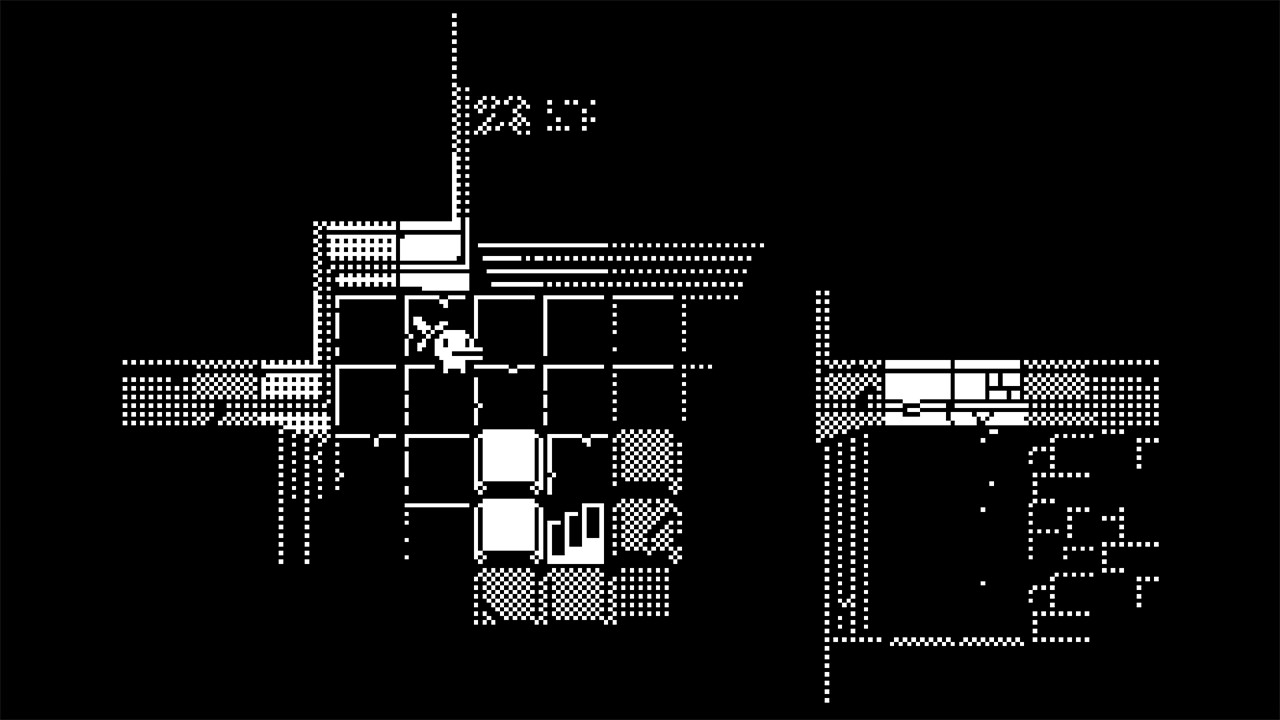 The designs of the many eccentric animals and creatures scattered around the map are incredibly charming, all of them barking away with their own goals and ambitions. Character dialogue is funny and snappy keeping the quick pace of the game, and ties into the core timekeeping concept when you have slow talking characters who prattle on as you edge closer to death. Most of the NPCS have a purpose so it’s important to go back and check on them once in a while.

As you progress you’ll be able to find new places to respawn and get accustomed to feeling of the cycle pretty quickly. There aren’t many controls except an action button, joystick and a button that instantly kills your character. Eventually you’ll become trigger happy after accomplishing small goals and strike him down just for the sake of not watching the timer run out. It sounds sadistic, but it does come in handy quite often. There are side missions and secrets littered around every pixel in this game, and although it’s a title with only 5 or 6 hours of gameplay, there is a New Game + mode with some added challenges and a quicker timer giving you only 40 seconds til you clock out.

Disclaimer: A review code for Minit was provided by Tinsley-PR.

Minit’s death defying concept and lo-fi execution has resulted in a title that’s simple and fun, using time restriction mechanics to make you feel nostalgic for the minimalism of older portable titles. Art design that makes beautiful use of black and white in addition to memorable, original and adaptable gameplay elements makes this one of the best indie 8-bit throwbacks the Switch has to offer.