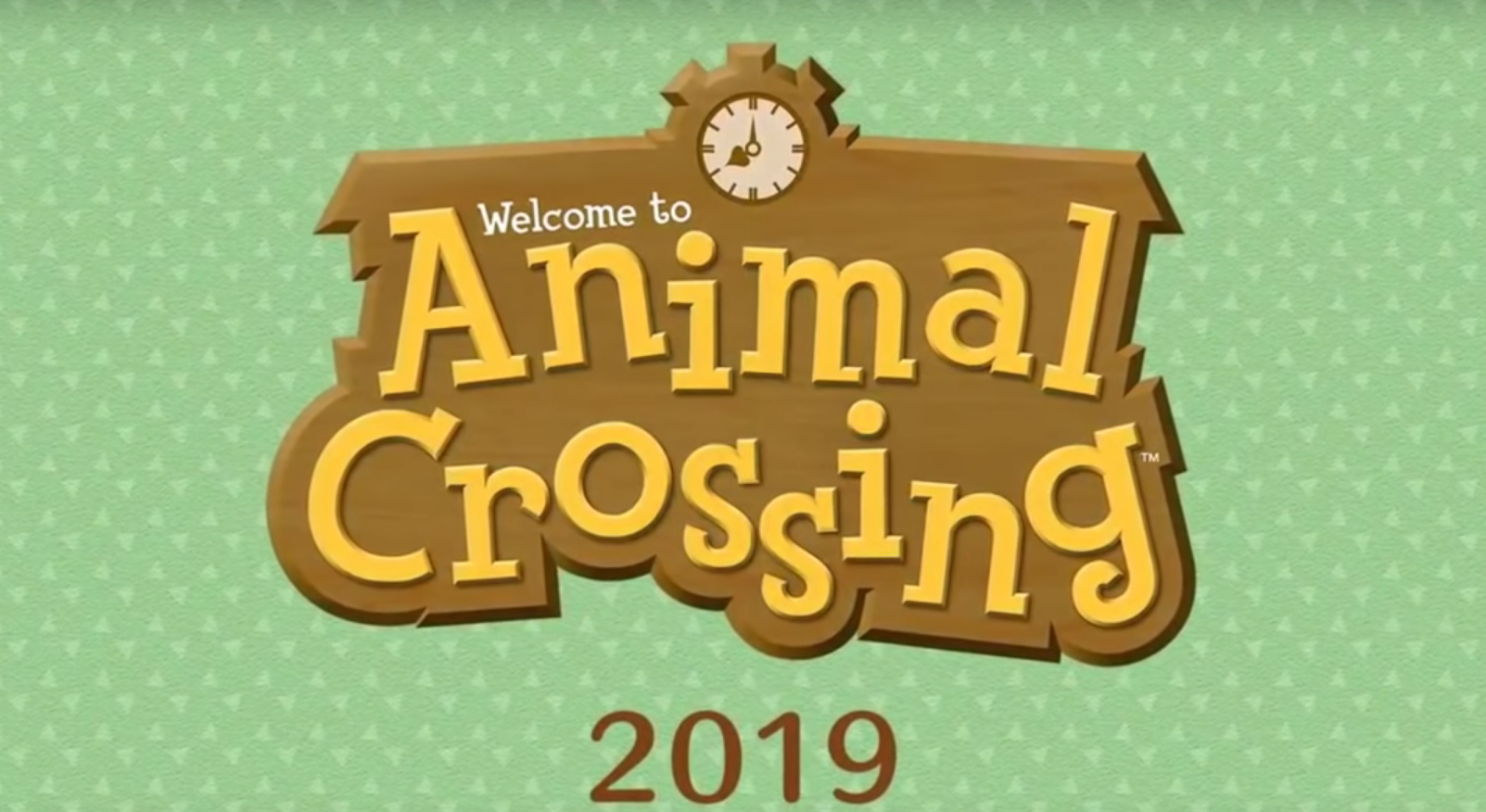 The announcement itself may have taken mere moments, but the fact that Animal Crossing is finally headed for the Switch is major news. 2019 may feel far away, but in reality there are mere months until an Animal Crossing title could be released on the system.

From the day the Nintendo Switch was released (or announced, really), Animal Crossing has been one of the games people have been clamoring to see the most. The portability of the Switch lends itself perfectly to the Animal Crossing style of play, and the beautiful graphics that have been improving title after title will look good on a big or small screen.

What the App Could Mean for the New Game

The long awaited announcement comes at a good time. With many people still playing Animal Crossing: Pocket Camp and the game constantly updating, the fervor for the series is still going strong and bringing in new fans of the title at a very accessible level. There is also the potential of app to game integration, given the example of Pokemon Let’s Go.

The constant updates to the app keep players interested, and it is a mechanic that could come to the new game. Splatoon is a great example of this feature with their ongoing Splatfest events, meaning this isn’t too far out of the range of imagination.  One consistent complaint with Animal Crossing and games in this genre is that once you’ve done all of the collecting, there isn’t much to keep doing. Occasional events could bring players back after inactivity and keep numbers of active players up.

Never too Soon for Speculation

As fun as the mobile game is, it is no comparison to the immersive joys of a mainline Animal Crossing game. Animal Crossing: New Leaf added swimming as a mechanic as well as giving the player character new power in the form of a mayoral title. With each title increasing the scope of the world with new things to search for, new buildings and new friends to meet, the new game will likely introduce a number of new components as well

Based on the announcement, it at least appears that fan favorite (or most hated) character Tom Nook will be busy in a main role. Past that, it’s hard to speculate who or what players might see in the new game. That certainly won’t keep fans from trying, though!