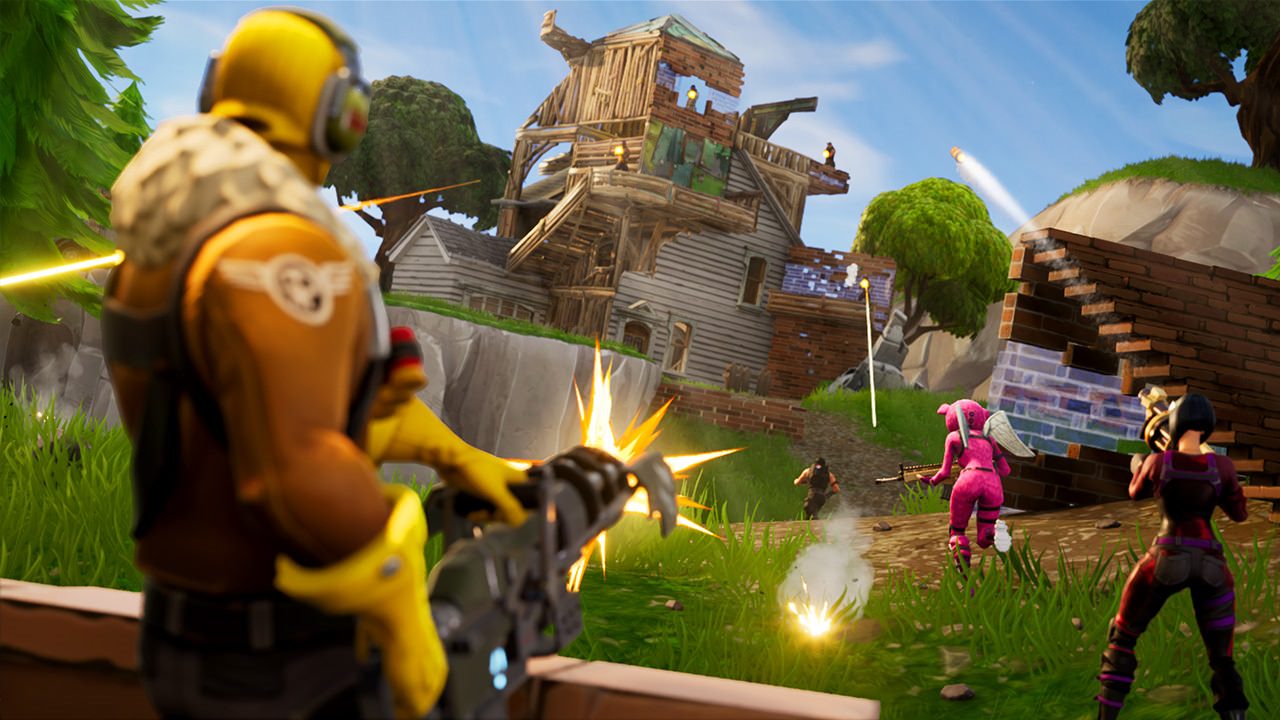 There is one fever that you might not mind catching this year: Fortnite Fever. The free to play online shooter developed by Epic Games continues to dominate the online shooter scene. It is no surprise either. Fortnite is a well crafted experience that at first seems to be too slow, but as you get accustomed to the map you soon find yourself saying “Just one more game” all the way to 3 am.

As its popularity grows and it becomes available on practically every single platform possible it must be a difficult ship to steer. As maintaining hype must be a challenge, but due to its season approach Epic Games allows themselves to update and change the experience of players as they please. Adding new modes, new weapons and even changing the map. All of these changes keep players involved, but there is one period of time that really caught gamers by surprise.. 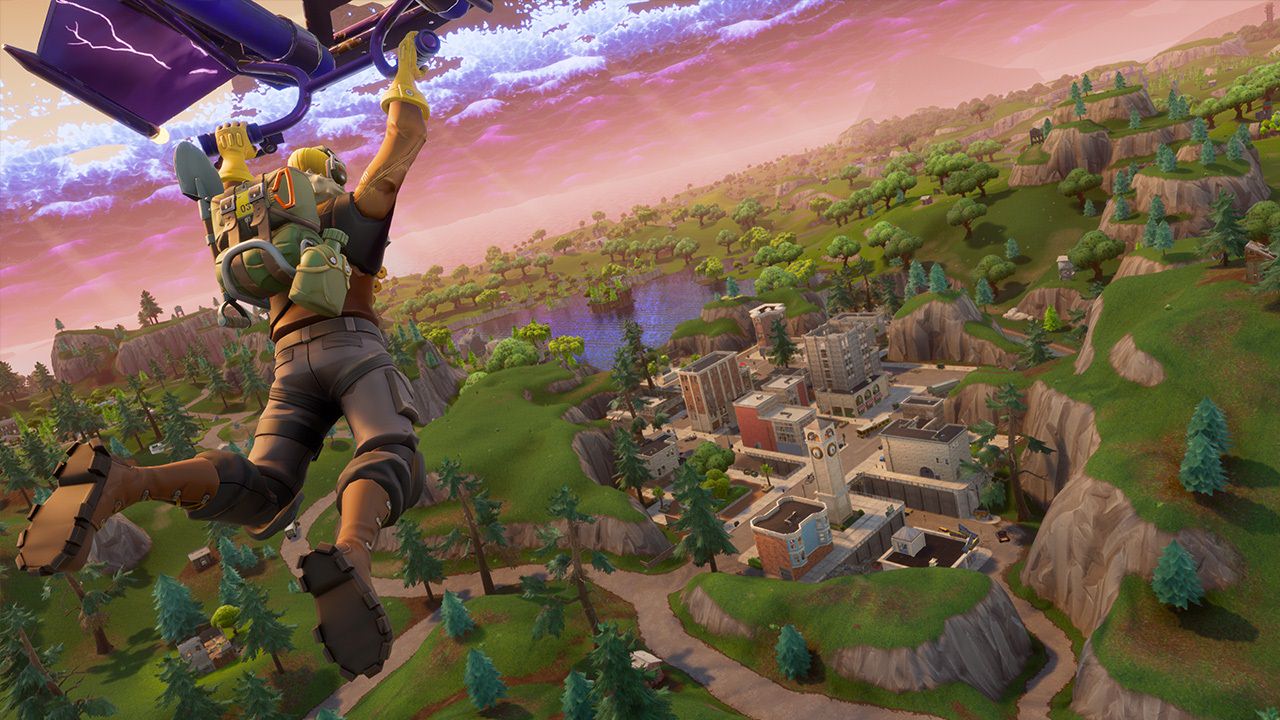 The inclusion of the galactic tyrant Thanos star of Avengers: Infinity War was more than just a skin, but a unique character that totally changed the experience for the one lucky enough to pick up the Infinity Gauntlet as 100 players scramble to find the sought after glove. Of course then prior to this was also the surprising inclusion of John Wick as a skin.

So the real question is… who can Epic Games add next? Any comic book character will be dwarfed when compared to the mighty Thanos. Even the likes of Captain Marvel or Iron Man won’t meet the same hype that the purple destroyer garnered. So perhaps the best route for Epic Games would be to look away from the silver screen and look more towards pastures they are familiar with.

Those pastures being the fields of video game characters that could be added into the mix. Particularly ones that relate to the system that the player is playing on. Whilst this idea certainly is dampened by the fact that Sony are reluctant to step into the cross-play arena all other platforms offer it. Xbox players could take control of Master Chief whereas Nintendo gamers could show their skill as Samus? Or even Mario? He did wield a laser cannon in Mario+Rabbids. 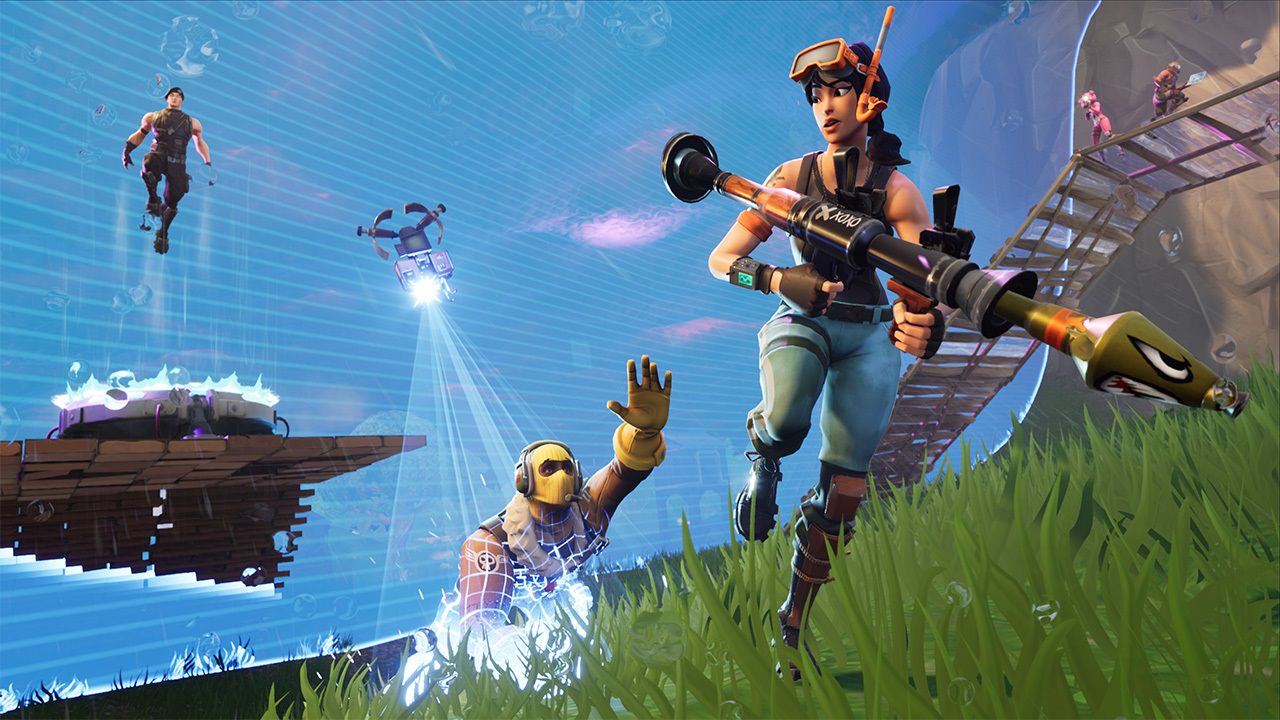 Of course Epic Games may take the route of introducing more superheroes or even Jedi for a brief period of time instead. Afterall they must have a good relationship with Marvel and that would extend to Disney. When Episode 9 of the doomed Star Wars franchise rolls out next year we might get a chance to play as Kylo Ren or Rey. Of course that is assuming Fortnite still maintains its strong performance pop culture influence by that time.

The Possibilities are Endless

The truth is the sky seems to be the limit on who could be included in Fortnite. A John Wick skin seemed unusual, but not outrageous when included, but after Thanos? It seems like Epic Games have the power to sway any major company into allowing them to use their IP. Afterall who could turn down that kind of advertising?

So as we wait to see what will be added next to Fortnite. I will be crossing my fingers for the chance to play as Mario and shoot down some no skins.