by Pete on October 24th, 2018 in Nintendo Switch Reviews 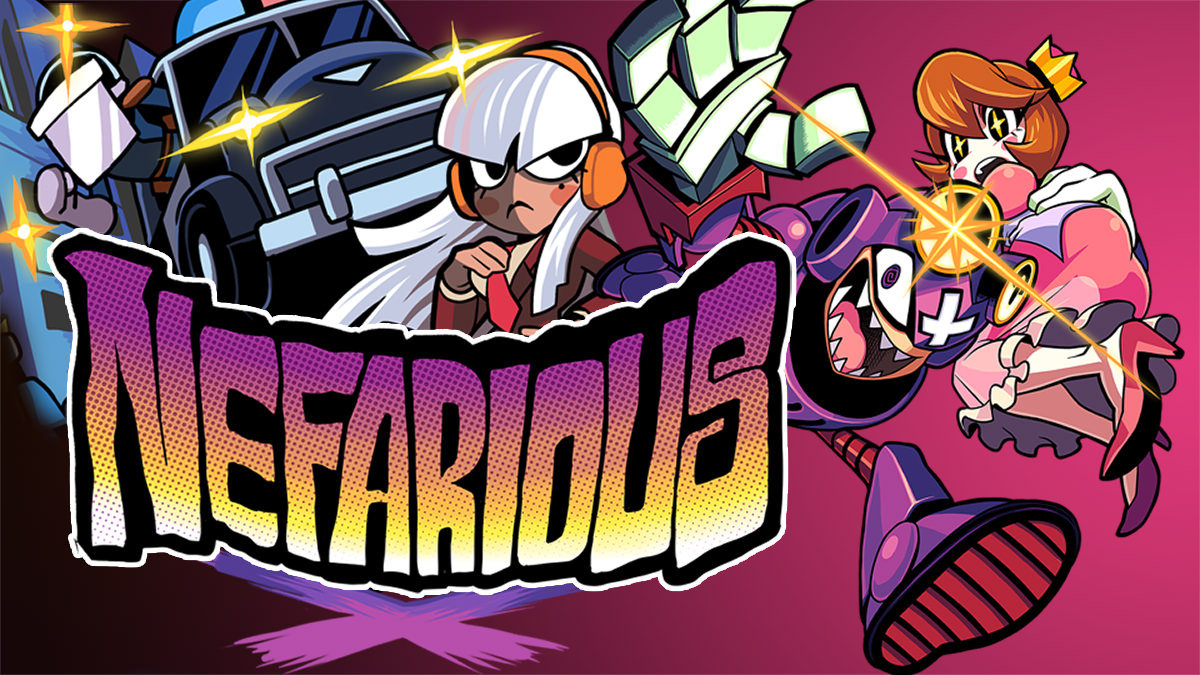 If you’ve ever wanted to play as the bad guy, plotting evil schemes and defeating the hero with Dr. Robotnik levels of machinery, Nefarious may be for you. There is a certain charm in playing as the villain, long as you’re not taking it to the extremes of titles like Hatred and Overlord, brutal depictions of what it means to be evil. Compared to them, Nefarious is a funny and bubbly take on the action platformer, akin to the scowling early bad guy days of Wario Land.

By attempting to absorb everything iconic about classic videogame villains and put it into a narrative, we are given Crow, our bad guy protagonist who gallivants round in his airship, kidnapping princesses from various kingdoms. The levels take place across a world with homage in every nook and cranny of its design, a colourful and vibrant place that takes your mind off any potential villainy you might descend into. 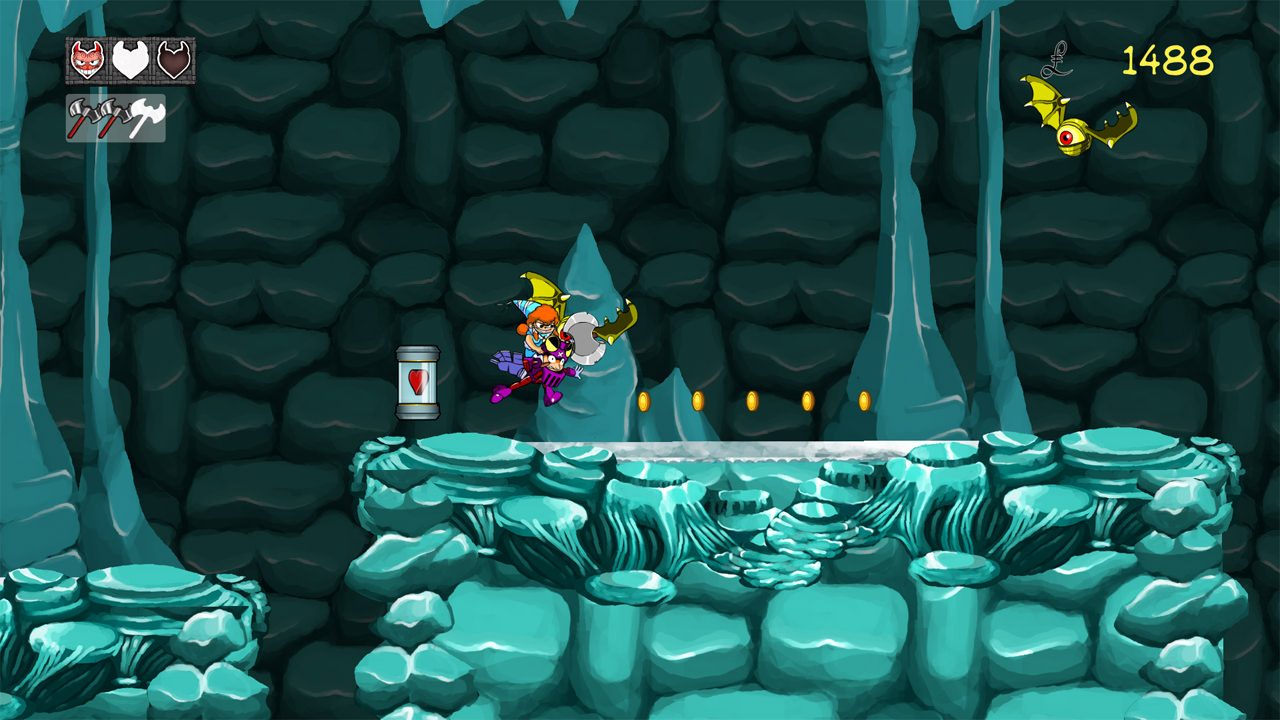 One of the best elements is that the characters are adorable and well designed, making any prospect of them being evil-doing villains even funnier. The story isn’t anything deeper than ‘you’re the bad guy’ but it does its best in making the dialogue humorous, rather than cheesy droll for the sake of it.

If you’re looking for a platformer, this is as stock as you can get it. The gameplay isn’t anything special outside the occasional shift for a boss battle or special level. Mostly you’ll just collect coins, hit enemies, and progress to the next obstacle. When you’re trying to do a platformer in the style of something like Wario Land, there needs to be something that raises it from being just generic and sadly, Nefarious just doesn’t have enough to make it stand out. The boss battles are fun and innovative in the different ways you’re trying to crush the hero, there’s a couple stages that take on different gameplay elements and art styles, but there is nothing distinctive that builds on the usual formula.

Graphically the game is lovely with only a couple graphical hiccups, such as dropped frame rates as a port to Switch. It can be frustrating to see when games made in Unity have issues being optimised for the console, but Nefarious has little issue with that. While it looks great, it doesn’t feel as good to control as jumping and punching both feel odd and unresponsive at times. 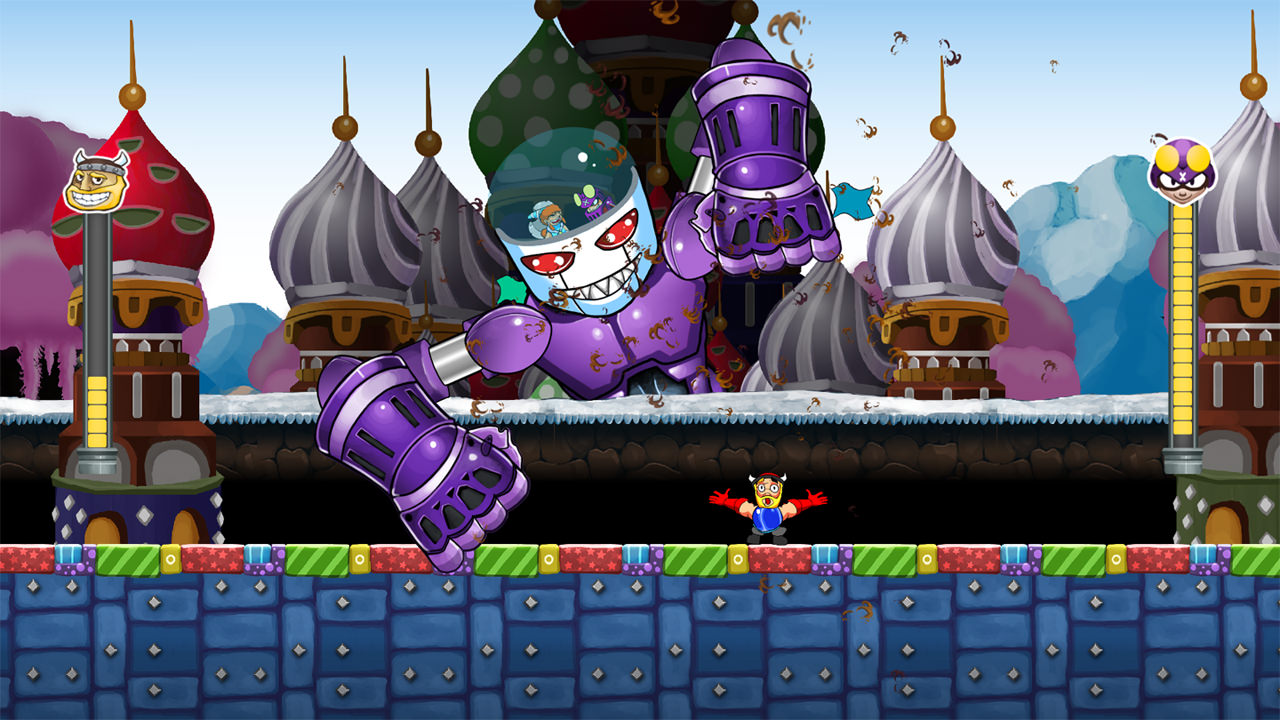 The punching action controls the arm like Simon Belmont’s whip, an odd choice for a game about callously blasting through enemies. It’s just not right for this kind of title. Shooting enemies is a little bit better, but delay on some of the buttons made it a little arduous to fight at all.

Disclaimer: A review code for Nefarious was provided by Digerati for review.

There has been better platformers for sure, but if you’re a fan of the classics and well-designed art styles, this might be one for you. It’s packed with humour and little fun bits here and there, but the main gameplay doesn’t offer much that you haven’t seen before. Platforming fans and people who love role-playing as Bowser may love this, but it in many places it fails to live up to the greats it intends to parody.