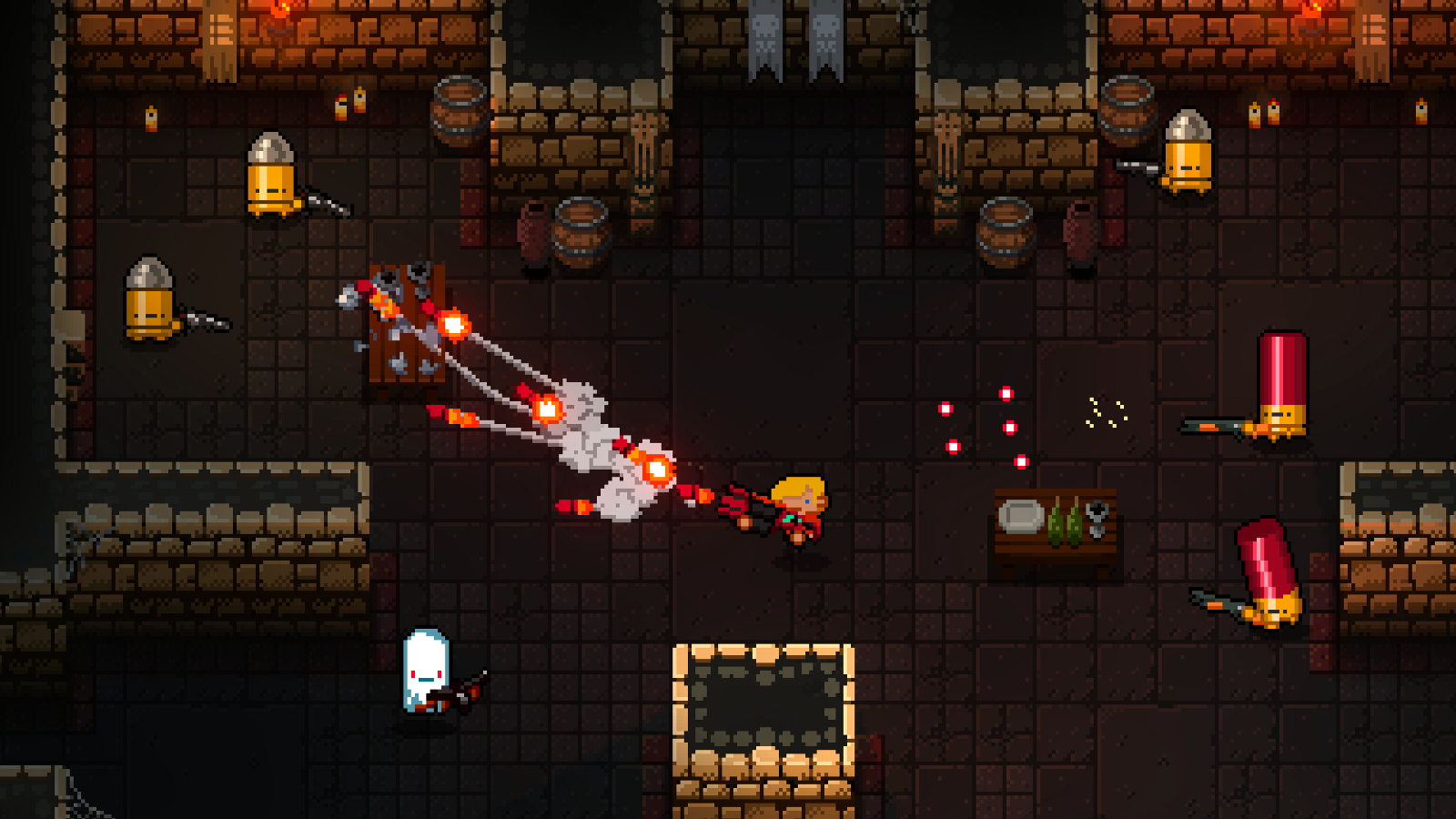 Once someone has claimed that other Joy-Con it could be as a friend or a foe, but for today we are going to be focusing on playing as partners. The Nintendo Switch has a nice selection of co-op games to choose from and we’re going to give you our recommendations. Keep in mind that not all the games picked might be playable with just a single pair of Joy-Cons. 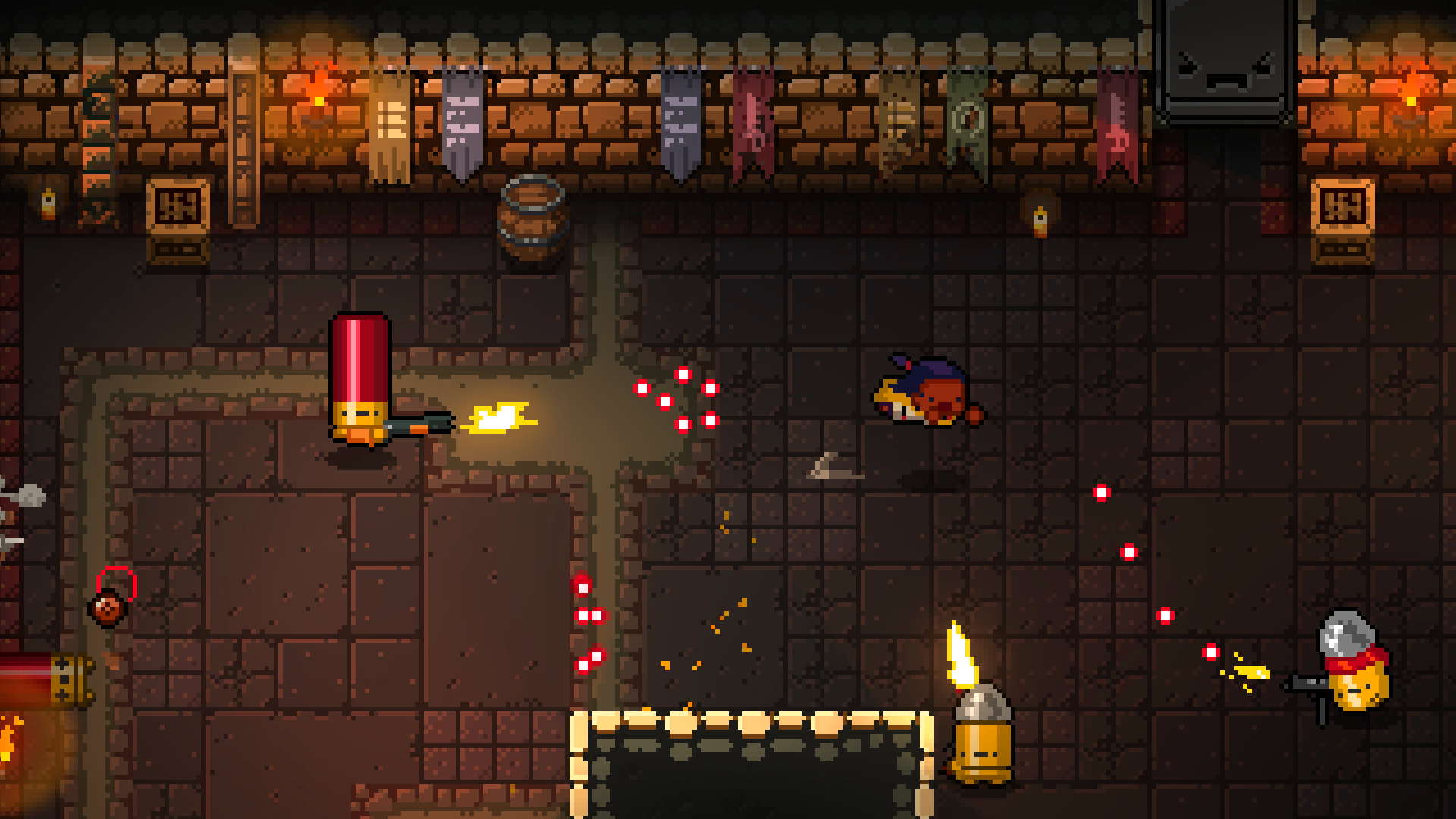 Enter the Gungeon took me by surprise. It’s a rogueike dungeon crawler and is the perfect co-op title. It offers split joy-con support and hours of gameplay. Its premise is simple, but some of the best things in life are. Your mission is to reach the bottom floor and to slaughter anything that moves along the way. That just about sums it up. What makes Enter the Gungeon stand out from its competition is the amount of choice on offer. This title boasts a massive 221 guns to use, unique and challenging boss fights, secret floors, modifiers and power ups.

Even if you have no one to play with, Enter the Gungeon is a game well worth checking out. 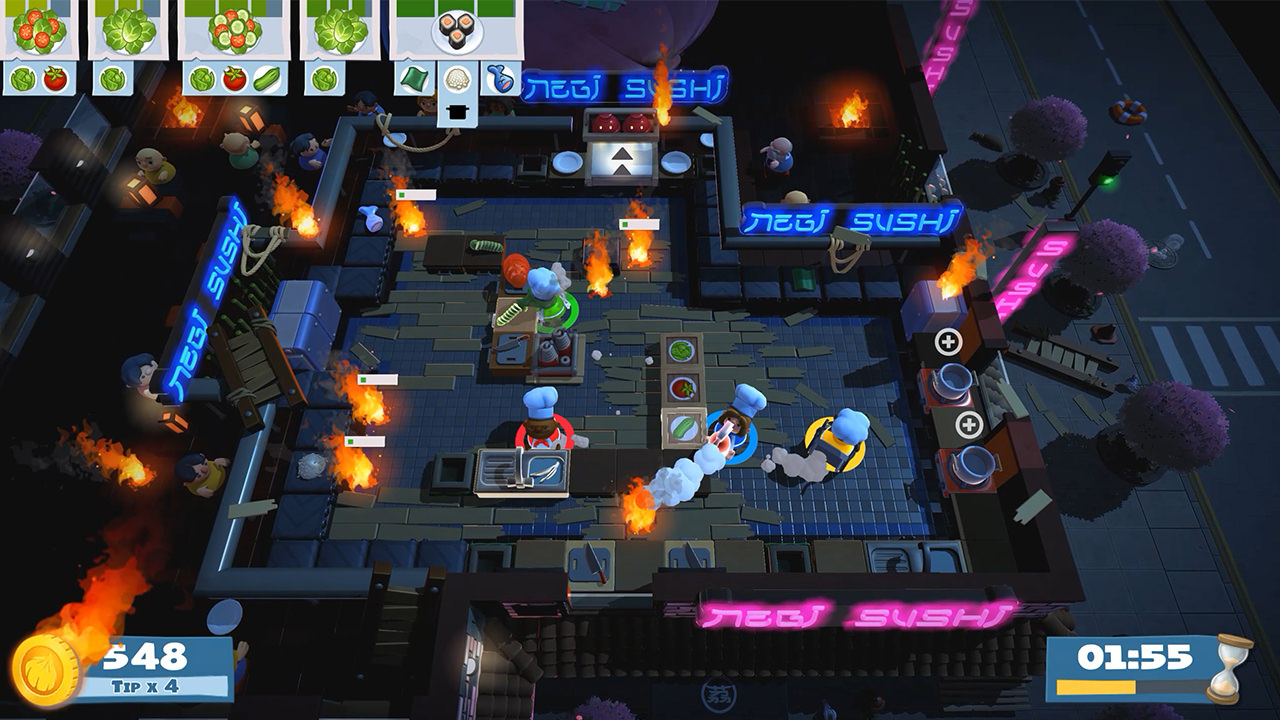 Overcooked! 2 is even more fun than the first time around. With more content, and a smoother introduction to the game’s mechanics, it’s more accessible and enjoyable than ever. If you liked the first game, Overcooked! 2 gives you plenty of reason to put on the chef’s hat again and jump back into the kitchen. If you’re new to the series, this is the perfect time to get started. You won’t be disappointed. 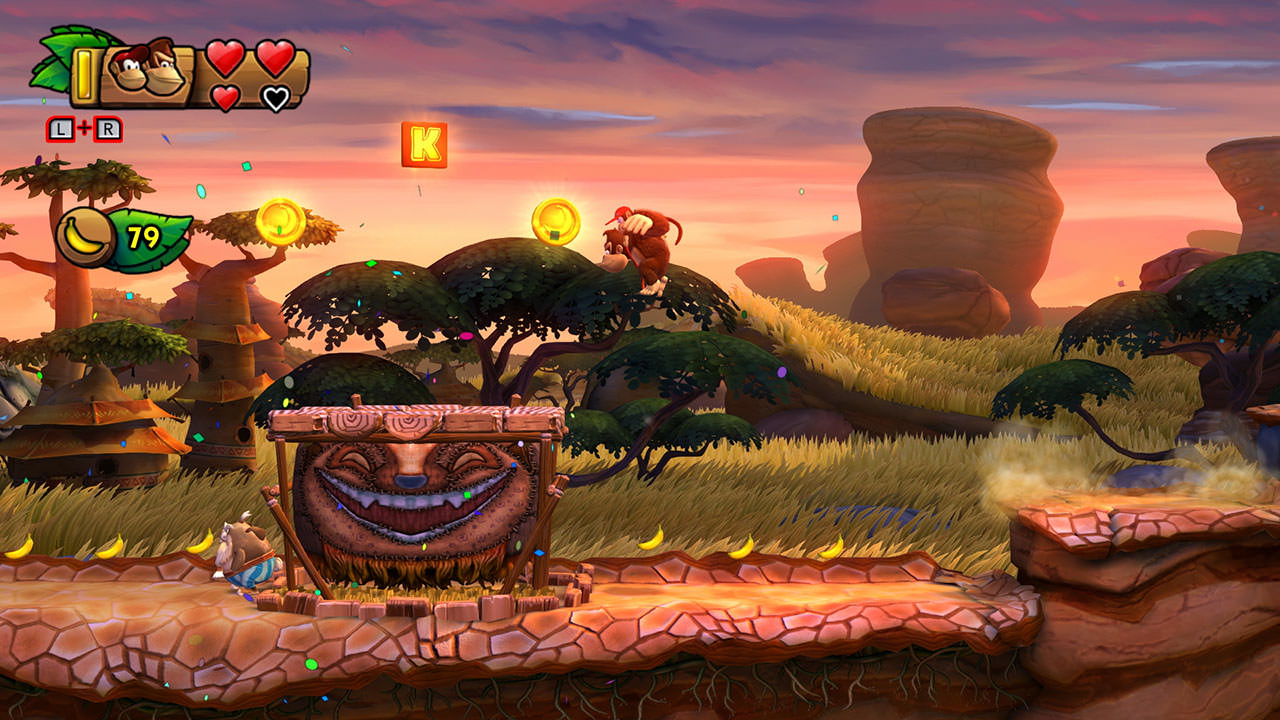 The Switch library just keeps getting better and now has the best side-scrolling platformer of the last 20 years in Tropical Freeze. I don’t see myself ever getting bored with this game because it is a constant challenge to improve my abilities. Every death feels like it’s something I can learn from and improve upon. This game is must have even for people who already bought it on Wii U. The addition of Funky Kong makes the game more accessible for beginners and is a fun addition for more seasoned players. This is one of my favorite games from last generation and shines just as much as it did when it was originally released. 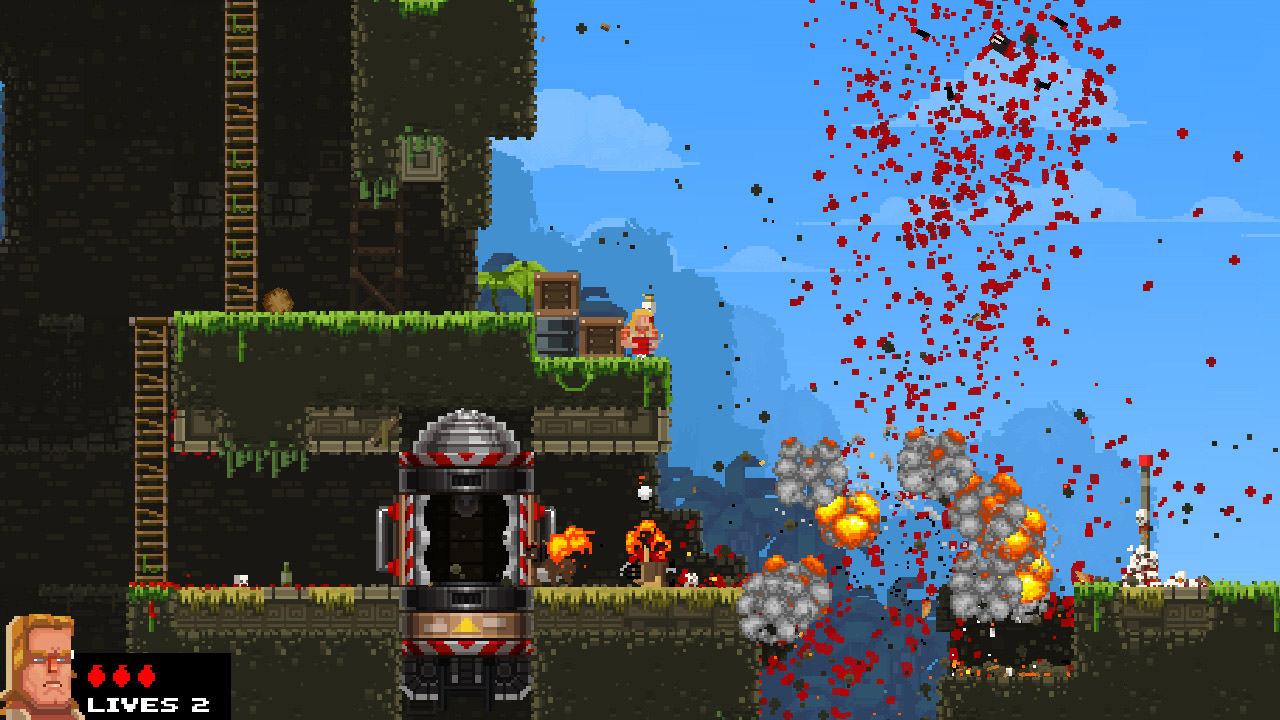 Broforce is an exciting, fast-paced, action game full of brilliant references to classic 80s movies. Tight controls, options for movement, and an impressive cast of playable characters elevate it to one of the most memorable action platformers I’ve played in a long time. This game is an easy recommendation for fans of Contra, the 80s, and tough video games. 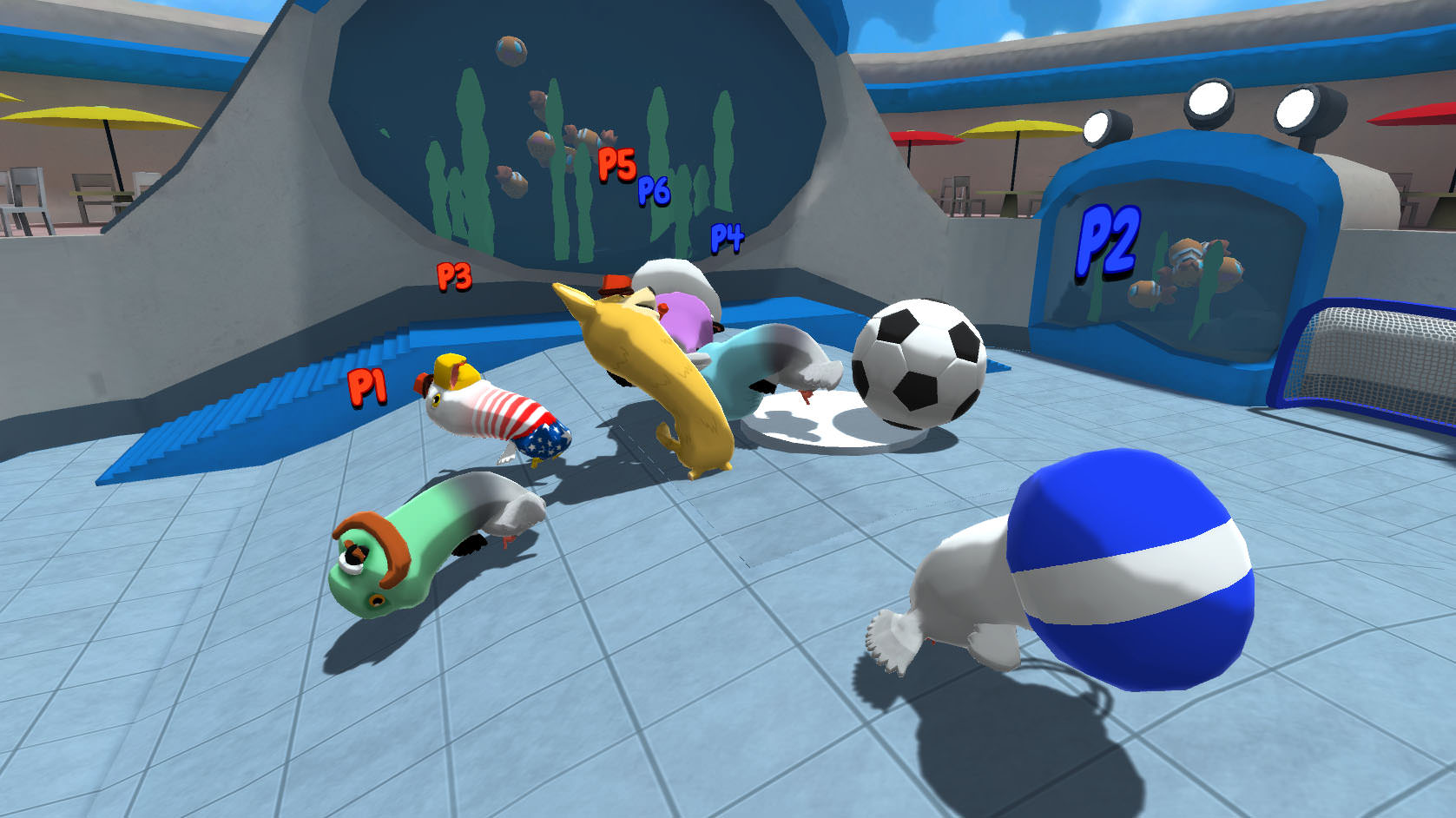