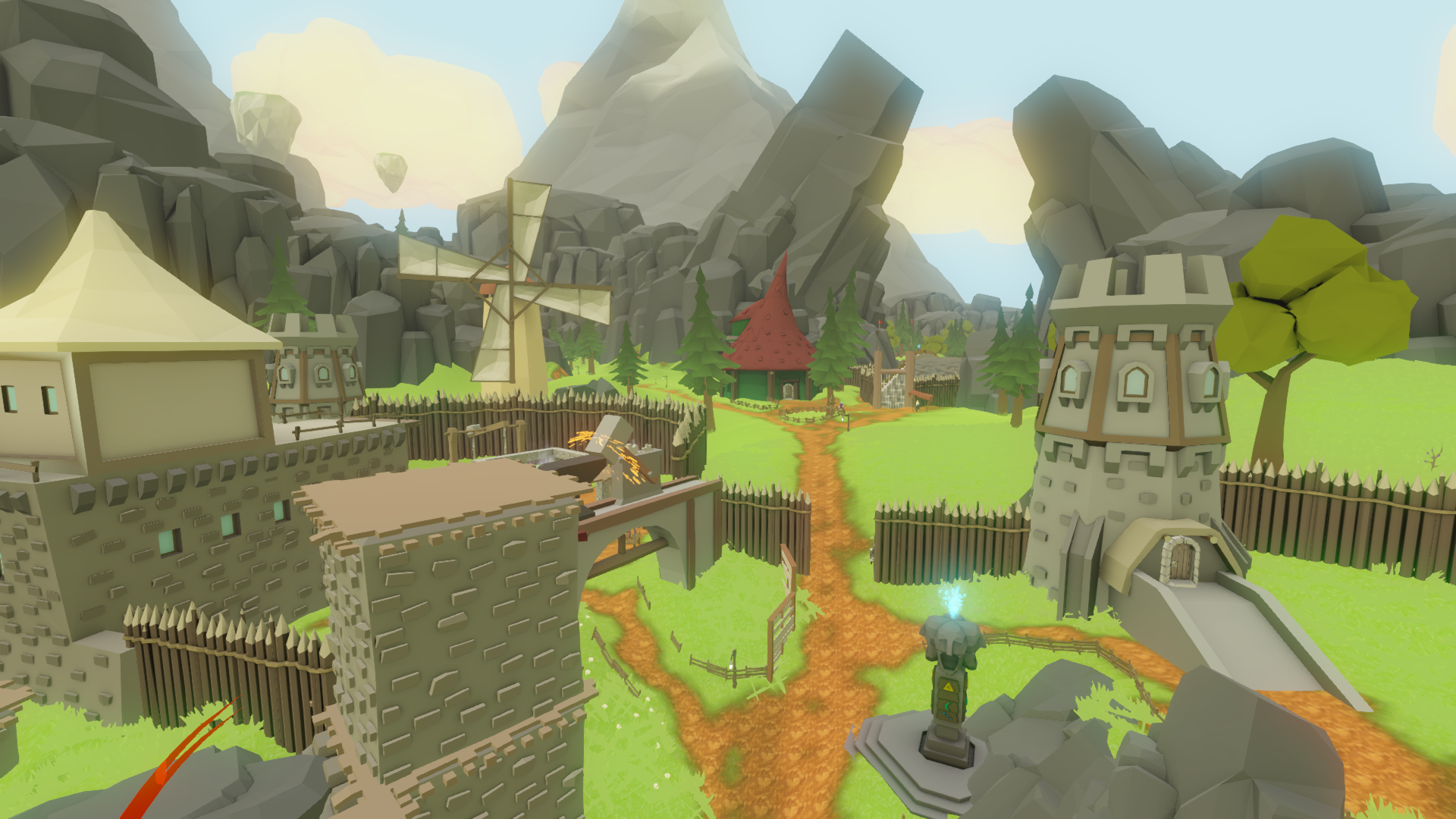 PRESS RELEASE – As a huge fan of “The Legend of Zelda”, “Secret of Mana” and “Golden Axe Warrior”, the German game developer Dennis Witte has always wanted to create his own game which contained elements of all of them. In 2016 his dream started taking shape with the help of Headup, when his “Herzensprojekt” Windscape was released into Early Access on Steam.

The result was a first person exploration adventure with elements of modern crafting and sandbox games, where you explore a beautifully handcrafted fantasy world, fight monsters, interact with NPCs, solve quests and puzzles.

Now, almost three years later, Dennis’ hard work and passion as well as the extremely helpful feedback from the community (Thank you!) has led us here: Windscape is leaving Early Access on 27th March and will also be released on Nintendo Switch™ and Xbox One.

Nintendo Switch™ players can enjoy a 20% discount on pre-purchase starting 8th March, while Xbox One users can buy the game for 20% off from 13th March in the Microsoft Store. For PC players, the game is already available as Early Access version, also with 20% off until release.