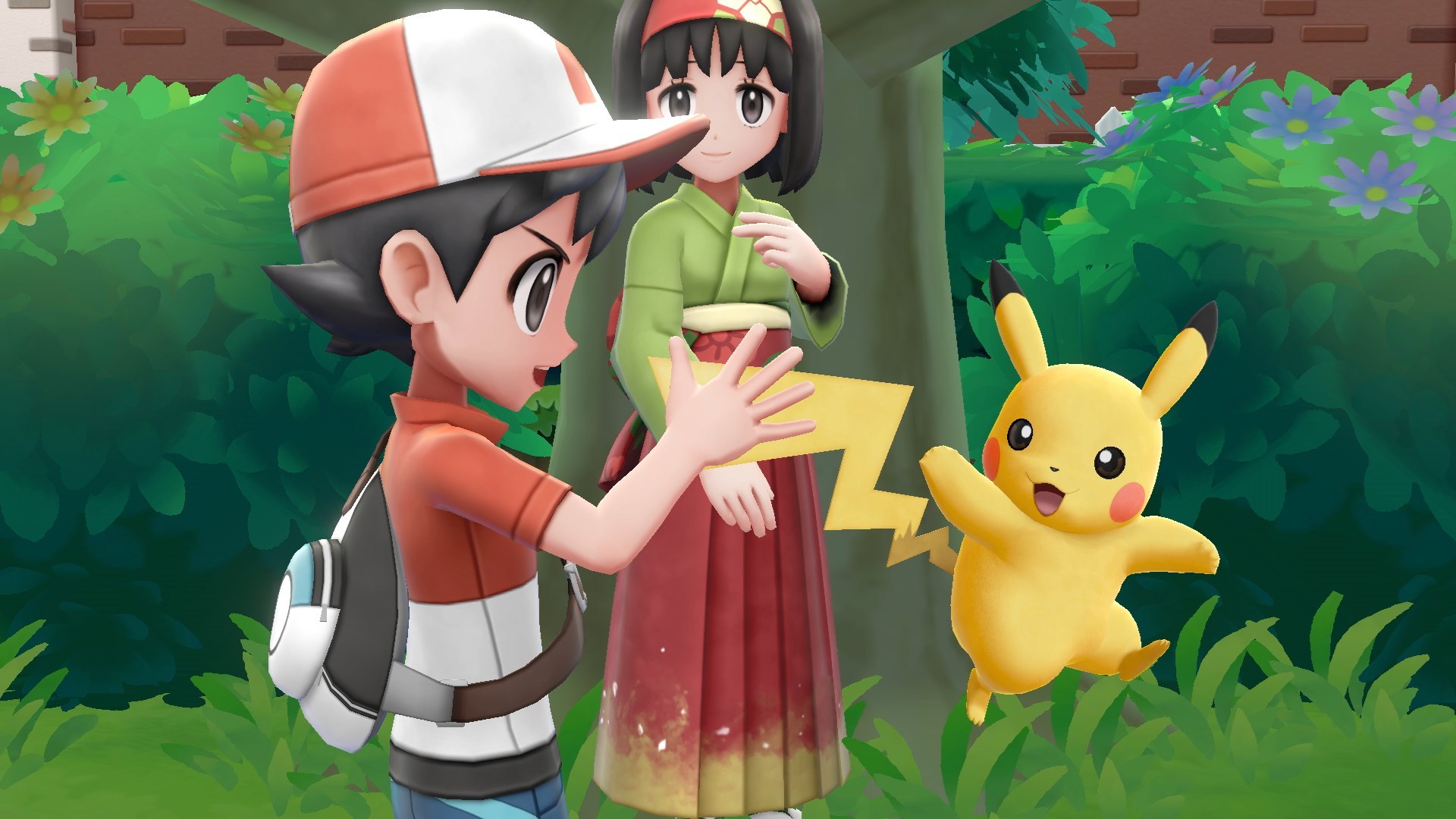 While it will sadly skip Nintendo Switch, Capcom’s Resident Evil 2 is one of the most impressive remakes that we’ve seen — it takes a 21-year-old game that used muddy pre-rendered graphics and completely re-imagines it for a modern audience, while still retaining what made the original so terrifying. That got me thinking: what are some of the best remakes that have hit Nintendo systems over the years?

For the purposes of this article, I’m only highlighting more ambitious remakes like Resident Evil 2. Simple HD ports like The Legend of Zelda: Twilight Princess HD aren’t considered (although it did have a few quality of life changes).

So, without further ado…

The Legend of Zelda: The Wind Waker HD 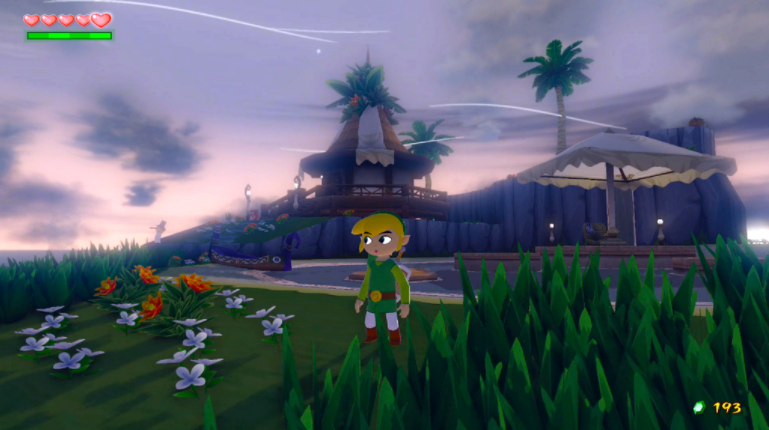 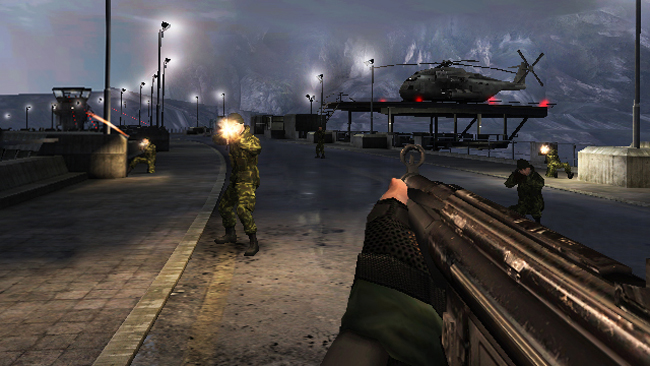 Everyone’s favorite Nintendo 64 game had a lesser-known re-envisioning on the Wii. James Bond: GoldenEye 007 is the same story and has the same levels from the N64 classic, just with some twists and turns along the way. Some levels will begin exactly as you remember them — like the opening dam level — but will add some more modern mechanics quickly thereafter (vehicles, stealth, and so on). James Bond: GoldenEye 007 doesn’t always stick the landing, but it does so more often than not — and, most importantly, when Bond leaps from the dam. 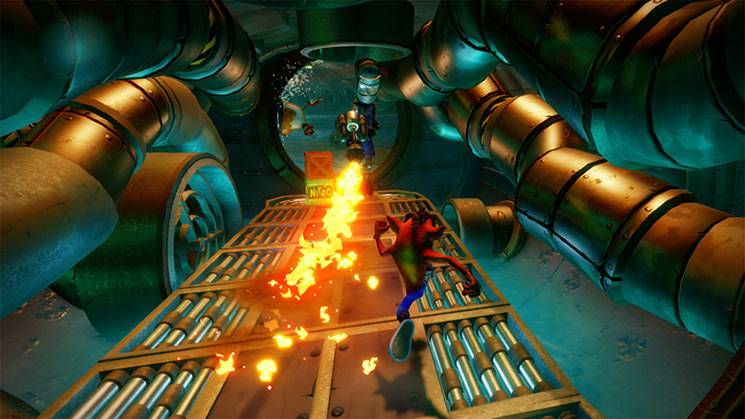 Joshua writes in his review: “Crash Bandicoot: N Sane Trilogy is a perfect package that can be enjoyed by fans and newcomers alike. The integrity of the original games is kept intact with the visuals getting a noticeable boost. The gameplay is still as fun and unique as it was back in the day. Now that it’s on Switch, it brings the character to a whole new audience and, if you haven’t tried it before, now is your time.” 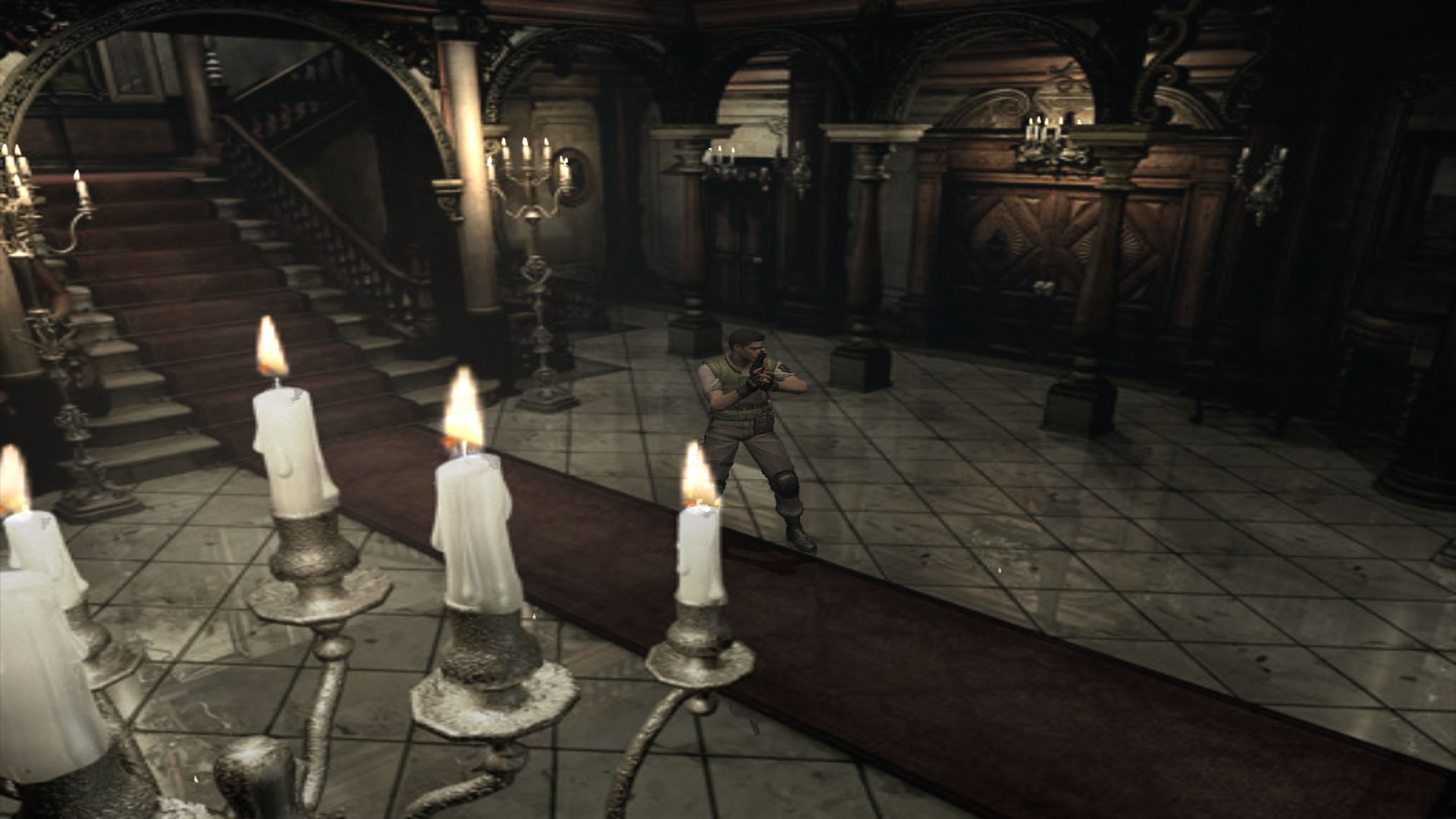 When it comes to remakes one of the most impressive examples is Resident Evil or commonly referred to as REmake.

Being released on the following generation of systems after the original games PS1 debut. REmake not only looks incredible, but it manages to improve on every single aspect that the PS1 version offered and essentially renders it as obsolete.

Not only did players get to revisit the infamous Spencer Mansion and relive all their favourite parts. Capcom also introduced a whole new horrific side story revolving around the Trevor family.

REmake isn’t just an impressive remake. It’s one of the best games ever made. If you haven’t played this one, get yourself a copy on the myriad of systems it’s been ported to. 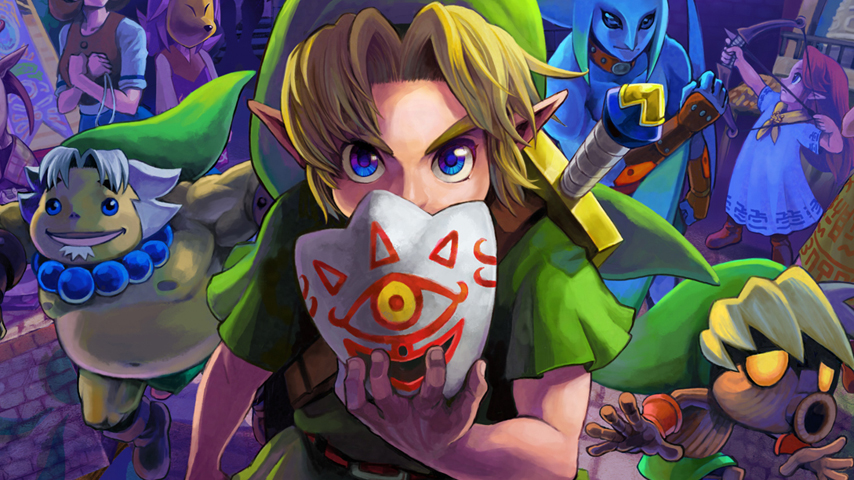 Similar to The Wind Waker HD, Grezzo’s remake of Majora’s Mask or the Nintendo 3DS completely revamps the visual style and makes so many quality of life changes that it’s hard to return to the original. Technically, most of these changes — like inventory management — were introduced in The Legend of Zelda: Ocarina of Time 3D but, well… I’ve finally realized that I like Majora’s Mask more. Sorry! 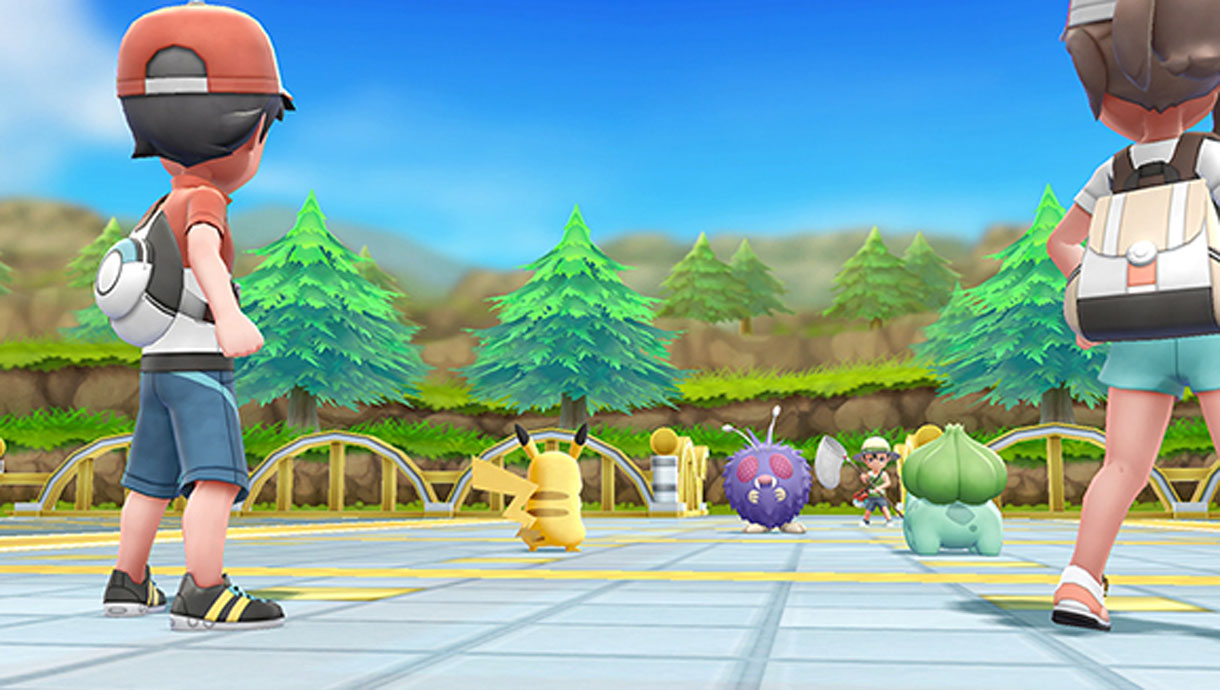 This may be a controversial pick for some, but as a Pokemon fan that didn’t really care for the last couple of generations (especially Sun & Moon), Pokemon: Let’s Go Pikachu & Eevee were a serious breath of fresh air. They minimized the hand-holding that plague Sun & Moon, thankfully. The new catch mechanic looked silly at first, but it’s so much better than battling a million Rattata and Zubat (I mean, unless you want to get their shinies). Seeing Kanto come to life in 3D was magical — hopefully there’s a Johto adventure coming down the pipeline.

What remakes are on your list? Let us know in the comments below!