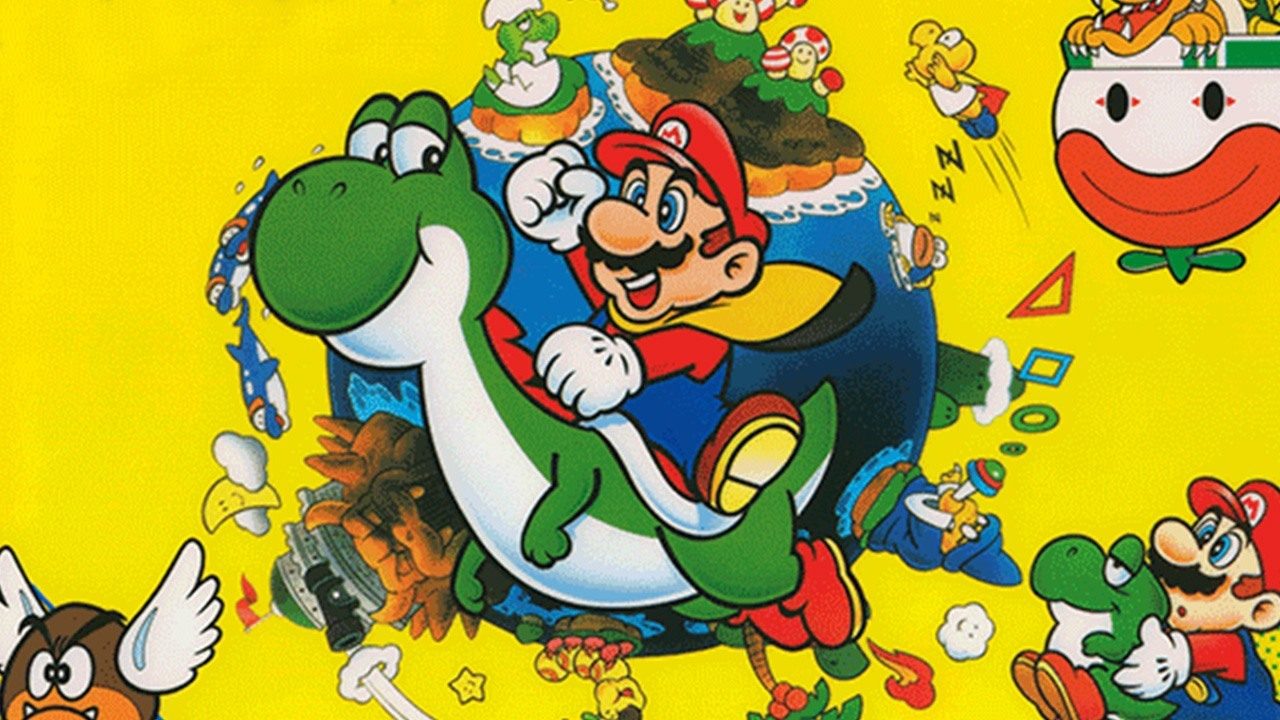 Twitter user and dataminer @KapucinnoHeck has done some digging into the latest update for NES Online, and it appears to include a list of titles planned for the eventual roll-out of SNES Online.

Legend of Zelda: Link to the Past

The Legend of the Mystical Ninja

Check out @KapucinnoHeck’s Twitter thread here for more information — they also include a link to the Pastebin and original source file for other dataminers to check it out themselves.

I’d still file this under a “rumor” for now, even though the evidence is pretty strong, simply because that list of games is pretty dang good.