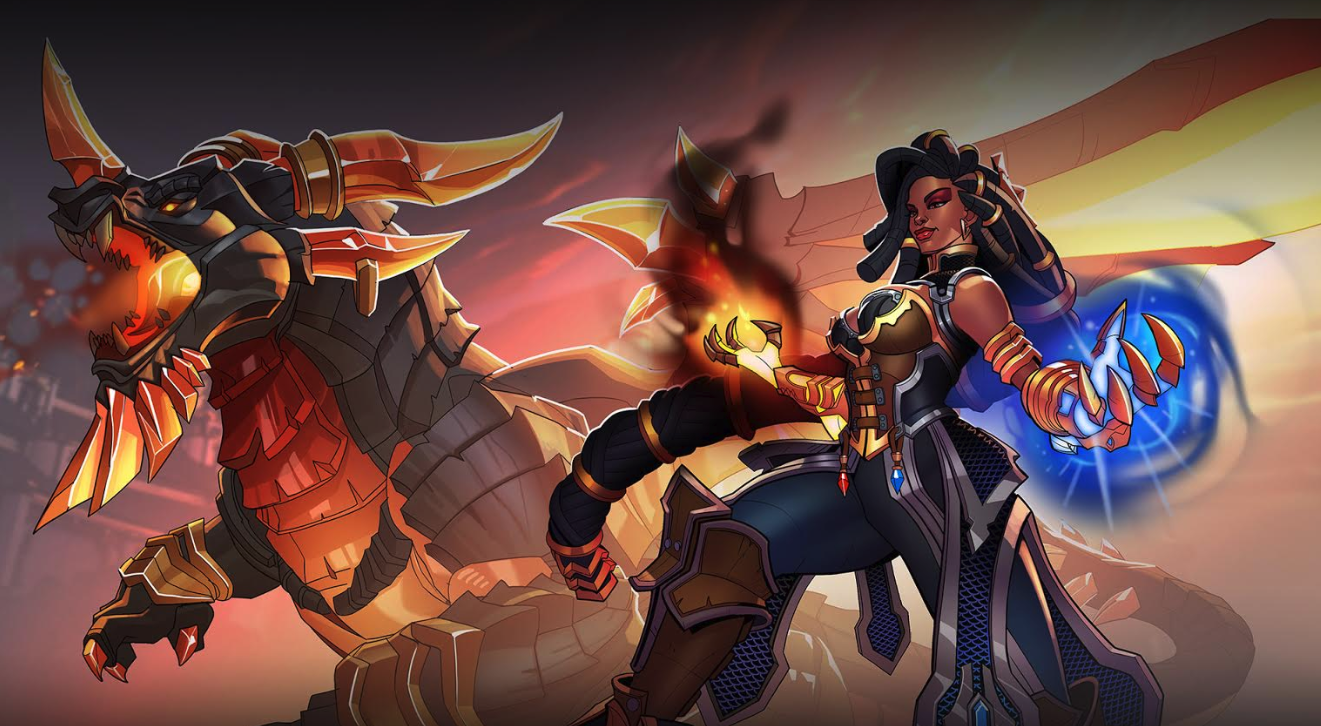 PRESS RELEASE – The first huge update to Paladins of a more aggressive 2019 release schedule heralds the arrival of a dynamic new playable character named Imani, whose primal mastery of fire and frost can turn the tide of any conflict as she blazes her way across the battlefield and freezes foes in her path. A holdout from a bygone age, she manifests her legacy by switching her elemental alignment to match the combat at hand and by summoning a frostfire-breathing dragon avatar to devastate her opponents.

The 2.01 update also brings a huge host of other changes to Paladins, including:

– A revamped talent system, making every choice of pre-match and mid-match character customization more impactful as you react to both the loadouts of your allies, the team composition of your opponents, and how the battle evolves over time map-by-map. With many item restrictions removed, players can be even more flexible with their builds to suit their play styles and foil opponents.

– A continued commitment to balance passes driven by feedback from the community and scrutinized match data to refresh the meta and viability of each of Paladins’ 40 playable characters.

– An all new season for competitive play following the thrilling November 2018 PaladinsWorld Championships at Hi-Rez Expo at DreamHack Atlanta. As amateur and pro players react to all the changes and the arrival of Imani, this season should be the most action-packed, dynamic competitive of Paladins to date, further cementing it as a killer esport.

– Lastly, a brand new Battle Pass has come to the realm, starting the year off with a bang. By working through the levels over time, players can unlock themed rewards like new Mecha skins for beloved characters Furia, Androxus and Kinessa, a Mecha Jet Rider mount, and much more! 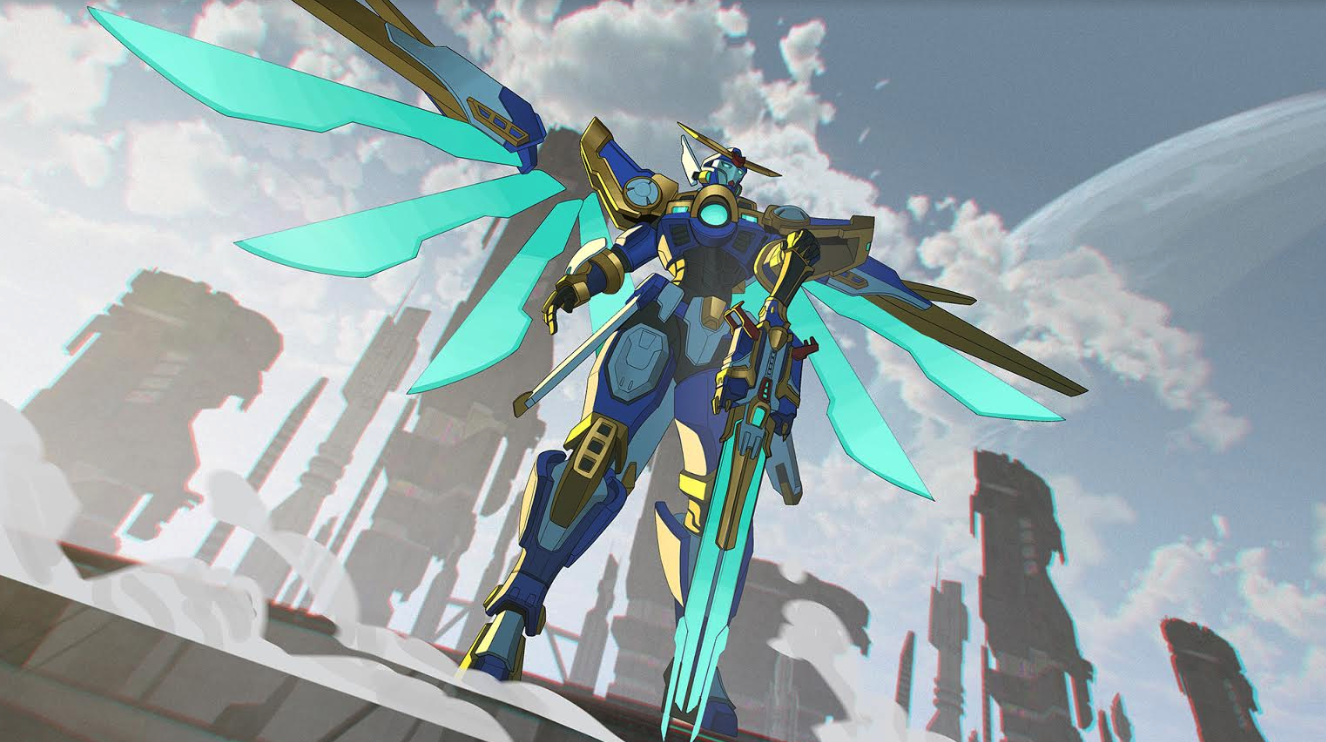