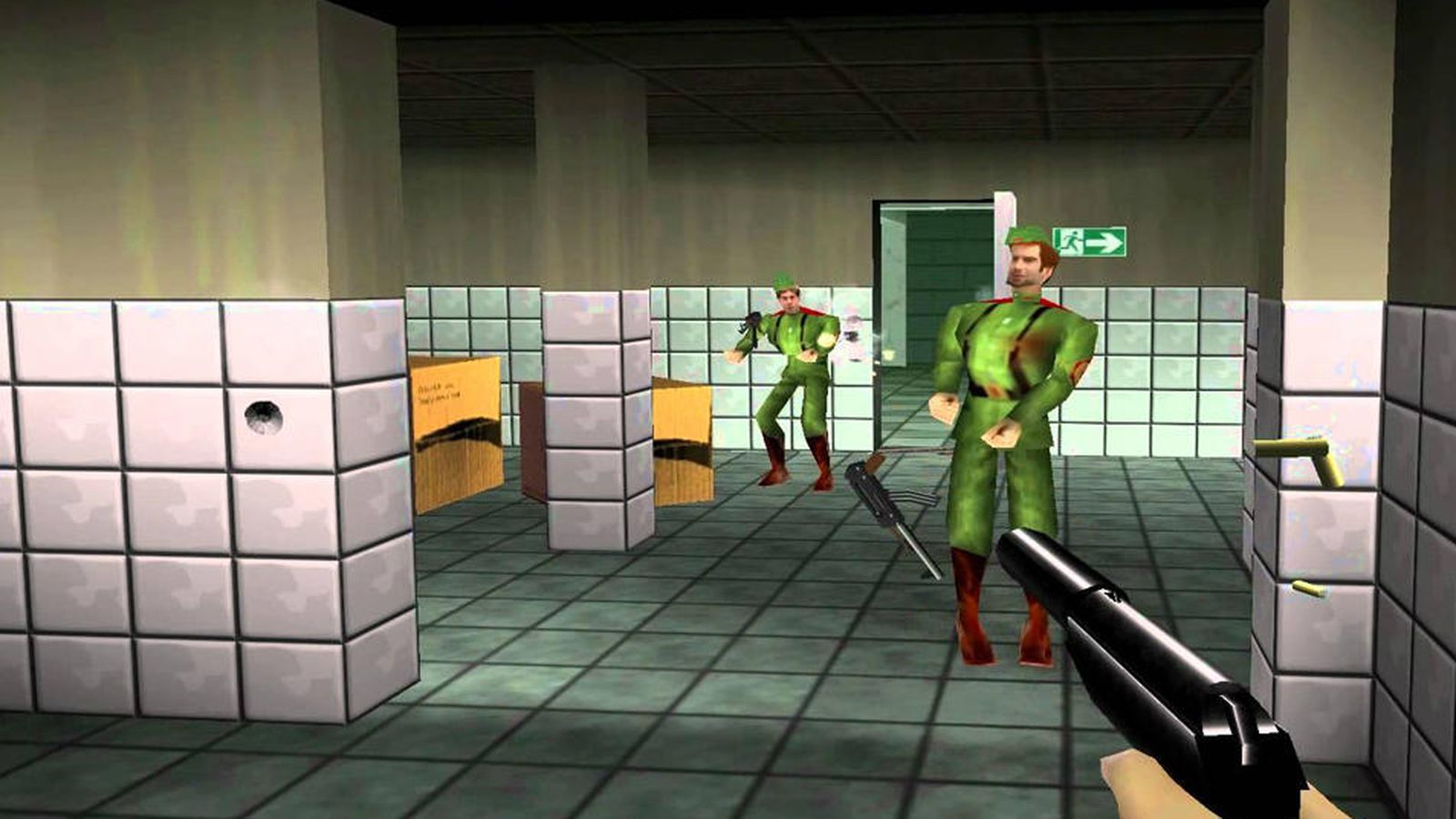 There’s no denying the stigma that surrounds the licensed video game. Truth be told with such a grand amount of awful games being released it is a well deserved stigma. Whether it be awful movie tie-ins or trying to capitalize on the other night success of an emerging IP, the licensed game can be something to dread.

However there are some developers who seek to break the status quo and deliver a product that doesn’t take advantage of the consumers ignorance. Games that aren’t just good, but are genuinely considered gems.

So I want to take a look over Nintendo’s history with licensed games and see the individual titles and even entire franchises that broke the mold.

A License to Thrill: The Best Tie-In Games: 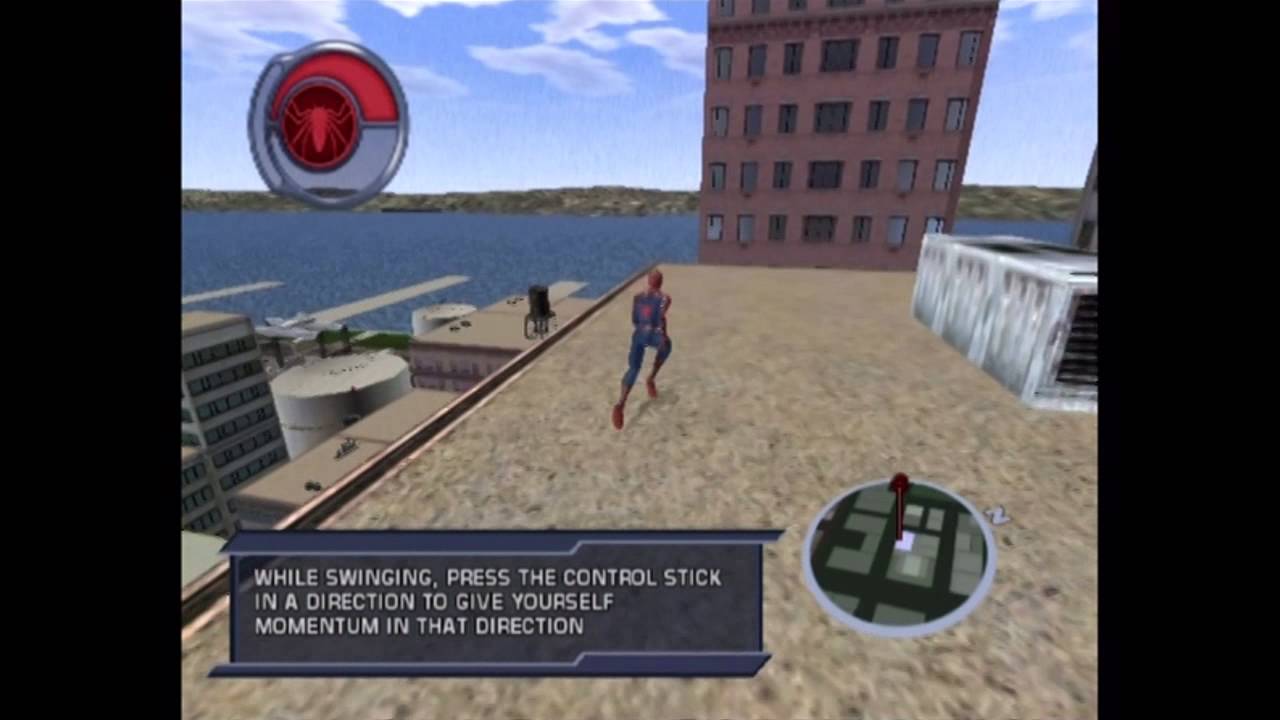 There was a time when superhero films weren’t mimicking Albert Wesker and his plan for “complete global saturation” and the idea of seeing 3-5 different ones released in a single year seemed farcical. Something else that would sound just as ludicrous to many in 2002 is the idea of a movie tie-in being a critical success, but Spider-Man 2 was just that.

Spider-Man 2 did something that the vast majority of Spidey games have failed at and that was delivering a web slinging mechanic that made traveling through the city a true joy. Just aimlessly roaming the city was fun in Spider-Man 2 and it managed to make the player really feel like they were a friendly neighbourhood Spider-Man.

South Park: The Stick of Truth and The Fractured But Whole 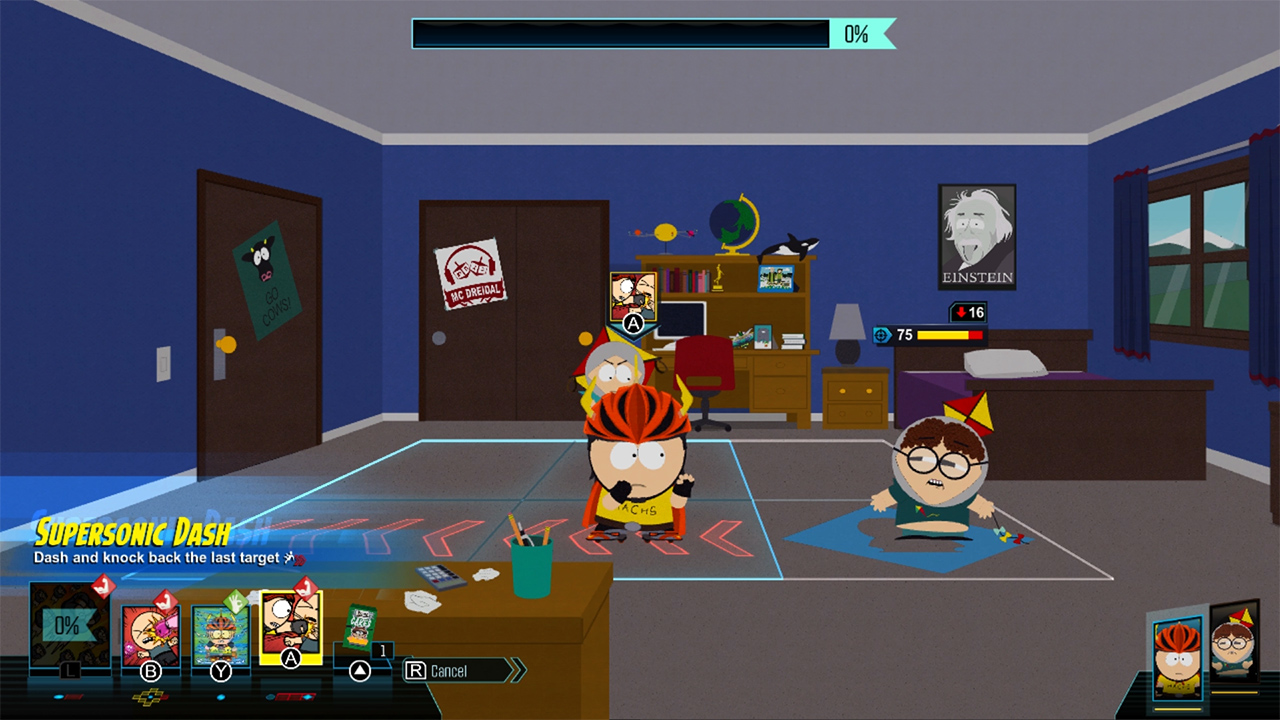 Sometimes it is easy to forget that South Park has been around for 22 years. in those 22 years there’s been all kinds of games released under the brand. A number of the N64 titles weren’t necessarily awful, but they certainly weren’t remarkable. When you got Mario Kart 64 are you really gonna play South Park Rally? So the franchise started to shy away from video games and over the years and only released a few small titles that were quickly forgotten until…

The Stick of Truth was released in 2014. The true joy delivered by The Stick of Truth has to be the fact that it seems to perfectly recreate the South Park aesthetic and lets fans truly feel like they are part of the gang. The two games have received some criticism for being a bit too easy, but aside from that these two South Park RPG’s are great games for fans to enjoy.

Everyone loves The Simpsons. Yes, it is easy to take cheap shots at the quality of the seasons released more recently, but there is no denying their status as true juggernauts of TV. With such a status it is no surprise that there’s been a great multitude of Simpsons games released, 26 to be exact. One could certainly question the quality of these releases, but there is one that stands tall above the rest and that is The Simpsons: Hit & Run.

Hit & Run was basically a GTA clone minus the guns and some other aspects. Rather than taking place in one huge sandbox, there were sandbox levels in Hit & Run that each member of The Simpson family got to roam and explore. Packed full of secrets to find, vehicles to unlock and missions to complete everyone who played Hit & Run loved it and people were always confused as to why they never released a sequel.

I wouldn’t hold out any hope of a port being released though as Apu was a playable character. 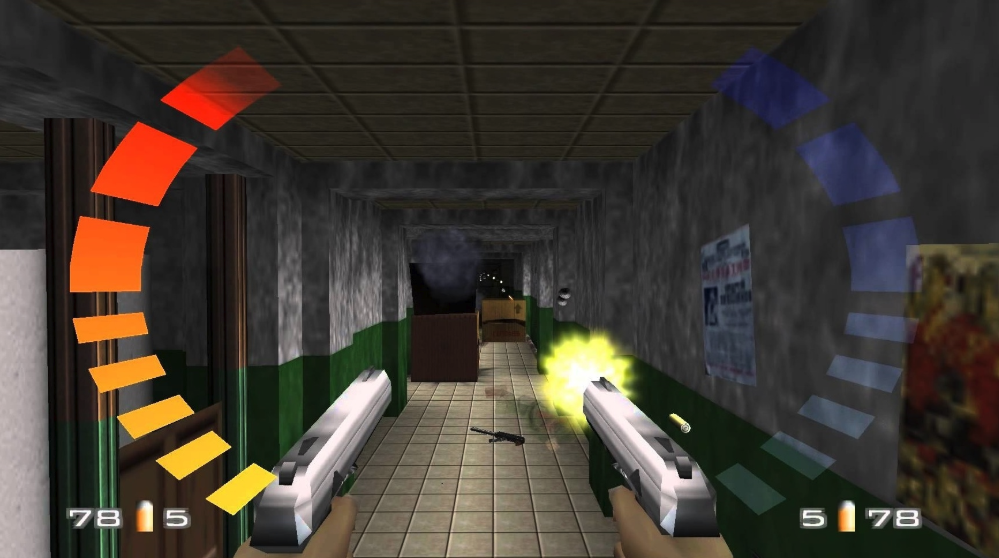 Rather than single out any particular game, I’d suggest that for the most part the 007 franchise has delivered a great amount of quality content. Of course, the obvious answer would be Goldeneye for the N64, but there’s been a good deal of other Bond games that have really stood out.

Agent Under Fire, Nightfire, Everything or Nothing and even the 2010 Goldeneye are all fairly enjoyable. Of course there have been some real turds released as well, but that’s to be expected. 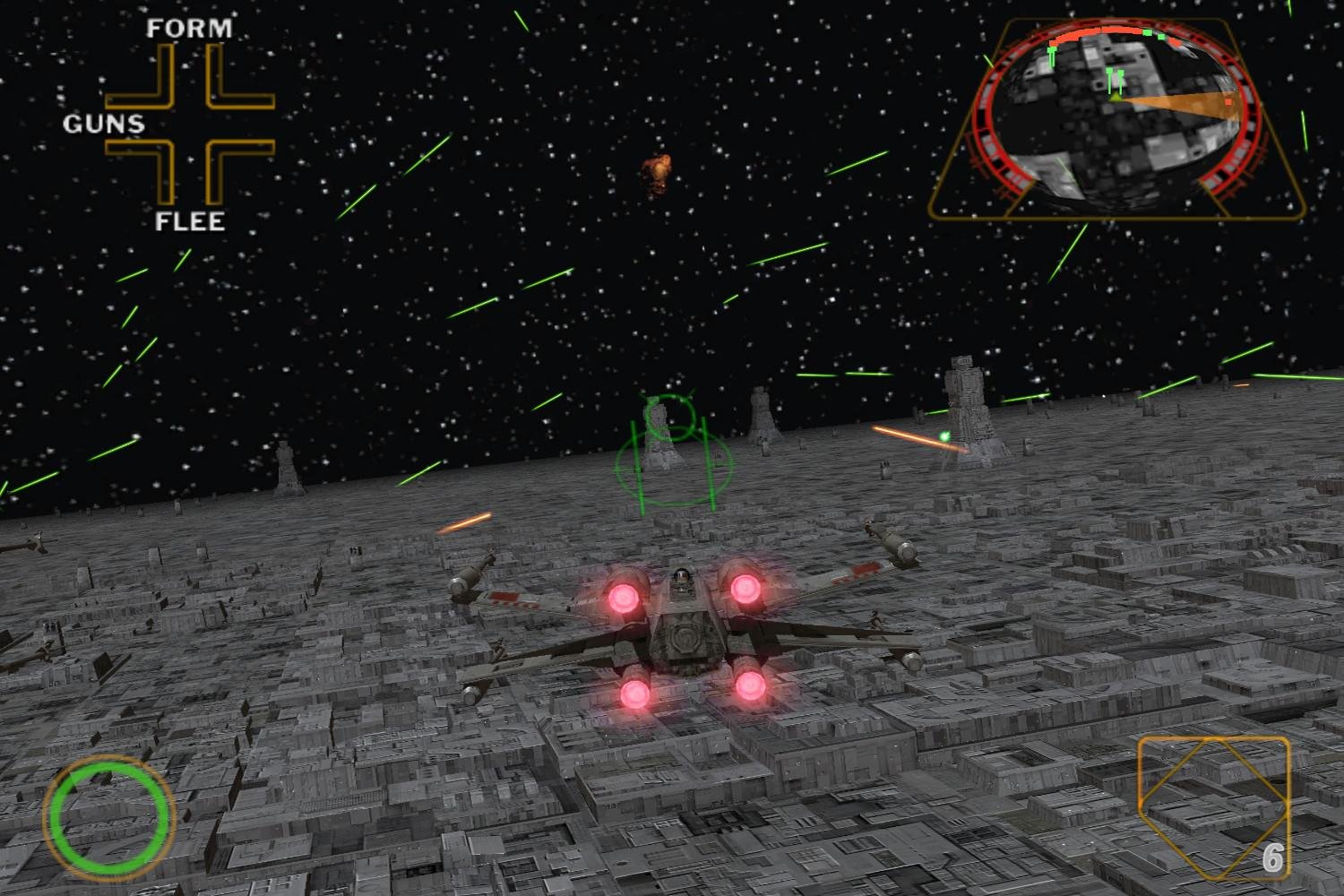 There’s no denying the controversy that looms over the Star Wars franchise now. In some ways it is truly fascinating. After all, George Lucas and his abysmal prequel trilogy didn’t damage the franchise as much as The Last Jedi, but whatever your stance on the cinema side of this global phenomenon I think we can all agree that there has been some awesome Star Wars games released over the years.

Just like the 007 franchise it seems too tricky to single out any particular game. Super Star Wars, Star Wars Episode 1: Racer, the Rogue Squadron trilogy and Lego Star Wars are all fantastic games set in a galaxy far, far away and these are just the notable releases on Nintendo systems. The PS2 era of Battlefront games and Knights of the Old Republic are absolutely amazing.

So whilst fans of the franchise might despair at what happens on the silver screen. They can rejoice in the fact that a good Star Wars video game always seems to be around the corner. 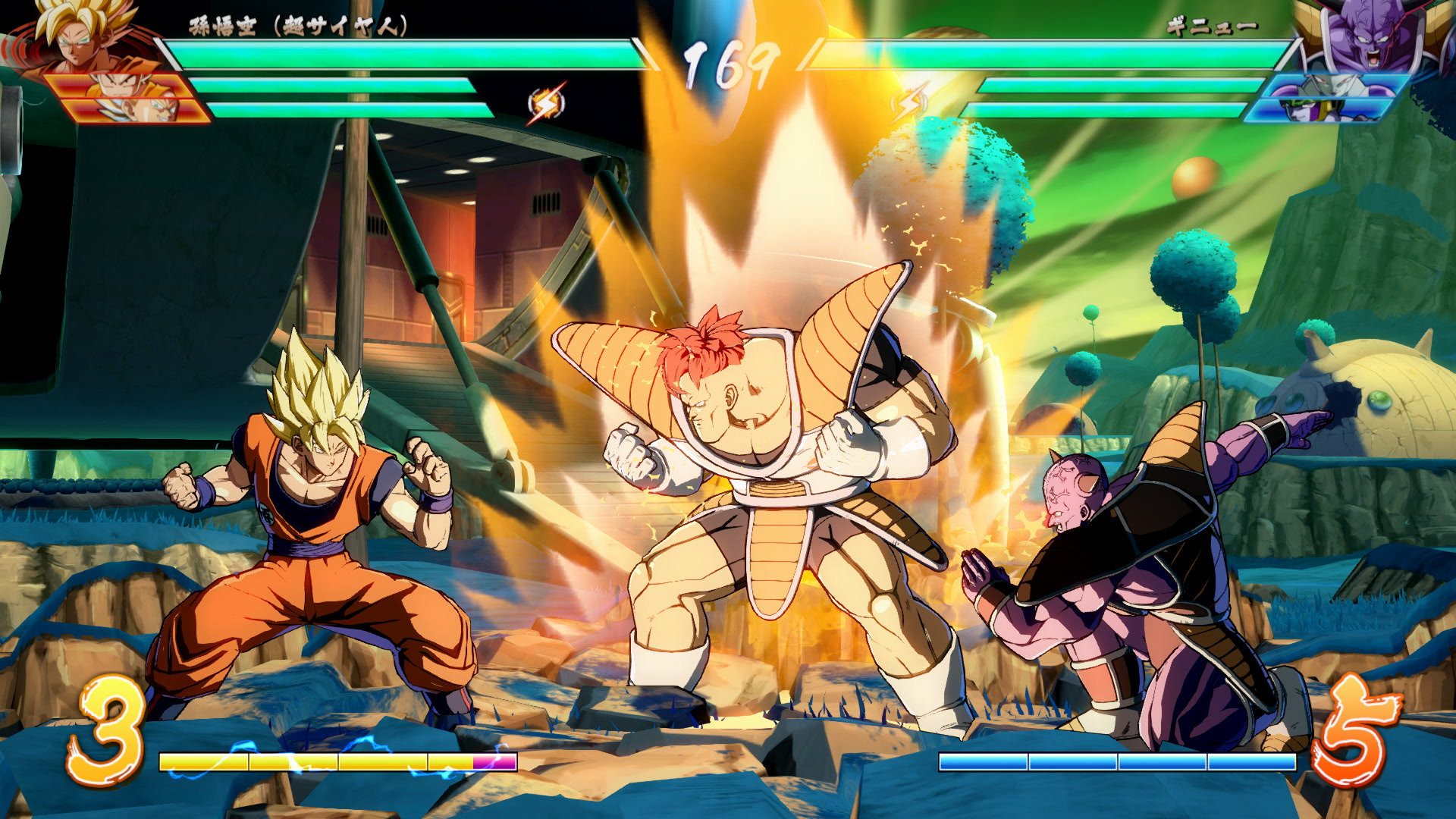 Whilst the rest of the list has been exclusively franchises from the west the closing IP hails from Japan. In fact as I was choosing what to include I almost totally forgot about Dragon Ball due to the fact that it almost feels like it is a video game series at this point and no wonder I felt like this as the franchise boasts 70+ video games.

Dragon Ball FighterZ, Xenoverse, The Legacy of Goku 2, Attack of the Saiyans, Super Butoden, Budokai Tenkaichi, and many, many more. Goku, Japans answer to Superman has given us some of the best fighting experiences in media and some of the best games. Fighters, card games, RPGs and adventure games have all been covered by the Dragon Ball franchise often with mixed results, but that is inevitable when you have 70+ games. So whilst there are some poor showings, there are some true gems to uncover in the Dragon Ball franchise.

What are your favorite licensed games to hit Nintendo systems?