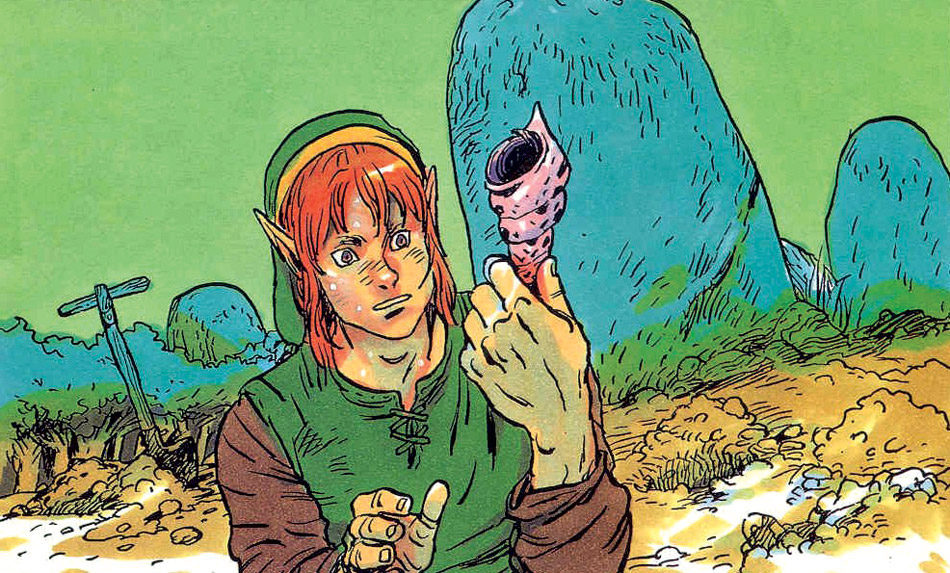 Whisk Me Back to Koholint Island, Nintendo Direct

Nintendo fans have been eagerly anticipating the next Nintendo Direct since, well, the last Nintendo Direct. There wasn’t one in January despite a couple of rumors saying there would be one, but we did get quite a few game announcements outside of a Direct, including Darksiders: Warmastered Edition for Nintendo Switch.

But the longest Nintendo Direct drought in a long while can’t go on for much longer, can it?

Thankfully, King Zell over at ResetEra seems to have spilled the beans about when the next Nintendo Direct is supposed to take place. In a cryptic message, the user said, “13 is your lucky number,” which can refer to the 13th of February, 13 days from now, and so on and so forth. King Zell also listed a couple of games that they expect to see at the Direct, including Pikmin 3, Super Mario Maker 2, and Metroid Prime Trilogy.

Why do we care about this “King Zell” person? As the good folks over at GoNintendo pointed out, King Zell has a pretty flawless track record when it comes to leaking information. They’ve teased stuff about Pokemon, Animal Crossing, and so on, a day before the reveals.

So, while I still go into this with a grain of salt, there is one game that King Zell mentioned that gets me really, really excited: a 2D Zelda making an appearance at this rumored Nintendo Direct.

There have been plenty of rumors over the years about the next HD Zelda remaster, mostly for the horrid Skyward Sword, but one or two have been specifically about a remake for Link’s Awakening.

The Legend of Zelda: Link’s Awakening is one of my favorite games of all time, and it’s also my all-time favorite Zelda game depending on what kind of mood I’m in. I would love to see a remake of Link’s Awakening on Nintendo Switch — or even 3DS — in the same style as A Link Between Worlds.

Link’s Awakening has some of the best 2D dungeons in the series, a really fun story, and an undeniable sense of wacky charm. Of all the Zelda games to remake, I really, really hope the next one is Link’s Awakening. I’ve had the Tal-Tal Heights theme song stuck in my head ever since this rumor from King Zell broke.

But, since we live in hell-world, the next Zelda remaster will probably be a port of Skyward Sword that doesn’t even bother to fix its agitating control scheme.

How badly do you want a Link’s Awakening remake?