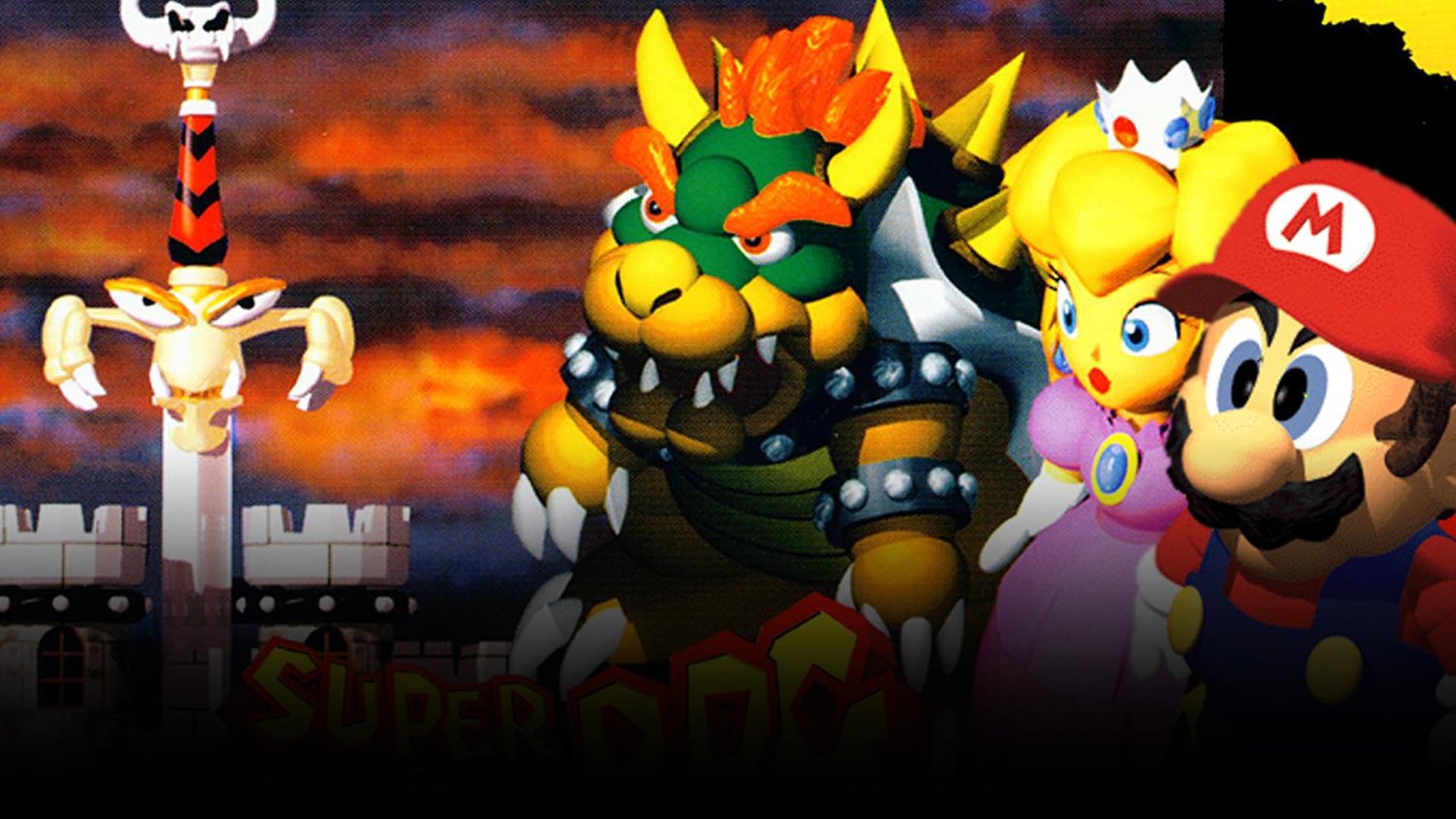 Final Fantasy, Shin Megami Tensei, Tales of, and Dragon Quest are some of the names you’d typically think of when you think of the RPG genre. Of course Nintendo themselves have a pretty strong foothold in the genre with the worlds highest grossing franchise, Pokemon; however, as Pokemon is its own juggernaut entirely, I want to exclude it from this list.

Whether it is Mario putting the platforming to the side in favour of leveling up and random critical hits or franchises that from their inception were RPGs, Nintendo has a lot under their belt all with varying success. So lets take a look at Nintendo’s history of RPGs and see which is the best.

What Are The Best Nintendo RPGs…That Aren’t Pokemon? 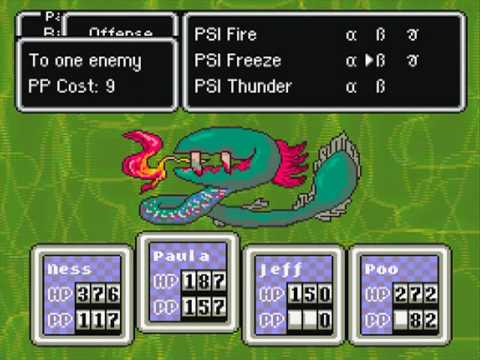 Call me crazy, but whilst I have found joy with one of Nintendo’s most bizarre franchises, I certainly don’t think it is the pinnacle of the genre as some may claim. I mean how could I? It came out on the same system as Chrono Trigger.

Whilst I would say the titles battle system hasn’t aged well, I must take my hat off for Earthbound out of this world, world. Without a doubt Earthbound is one of the most unique RPGs to grace gamers. When your enemies are named: New Age Retro Hippie, Annoying Old Party Man and Handsome Tom you know the game is gonna be an “experience” to say the least and one I would love to see updated.