by Cody on March 22nd, 2019 in Nintendo Switch Reviews 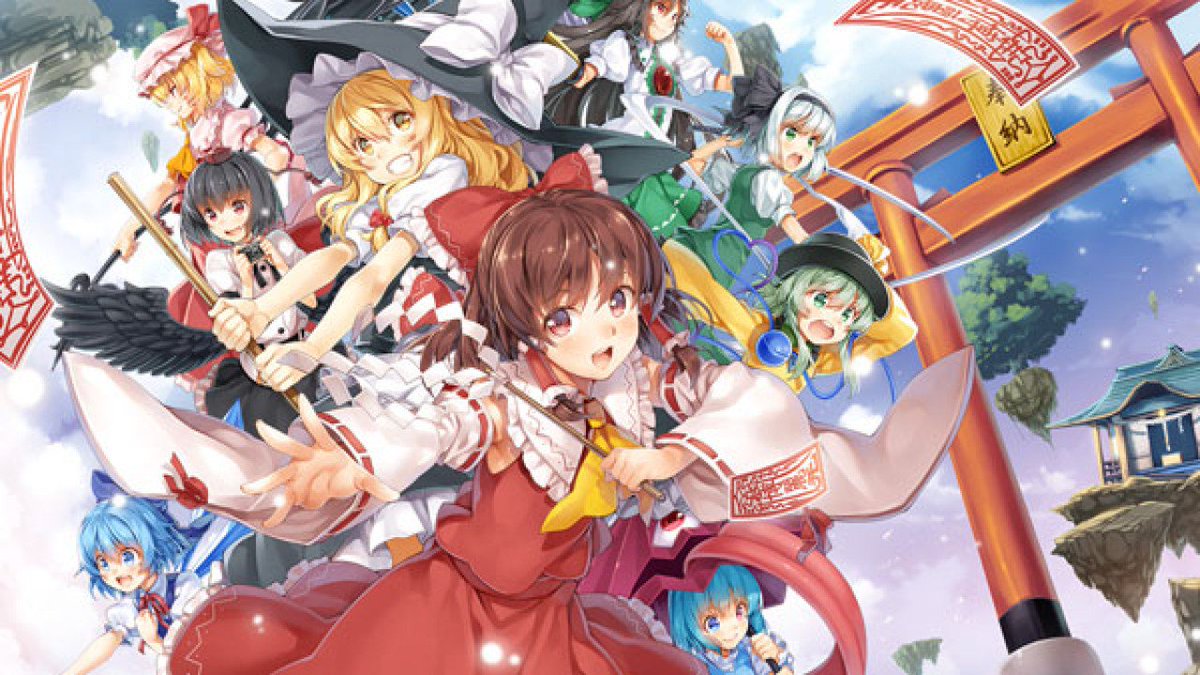 What Is A Touhou?

Touhou is a game series with a vastly popular legacy, at one point Japan’s most popular indie game series at a time where the phrase indie game held no sway in the public mindset. Now most North American players are tangentially aware of Touhou as more and more of them appear on digital storefronts. At the time of writing there are five Touhou games released on the Switch over a two year period. This might seem like a bold flood of content for one developer, only until you realize that these games are only related by name. 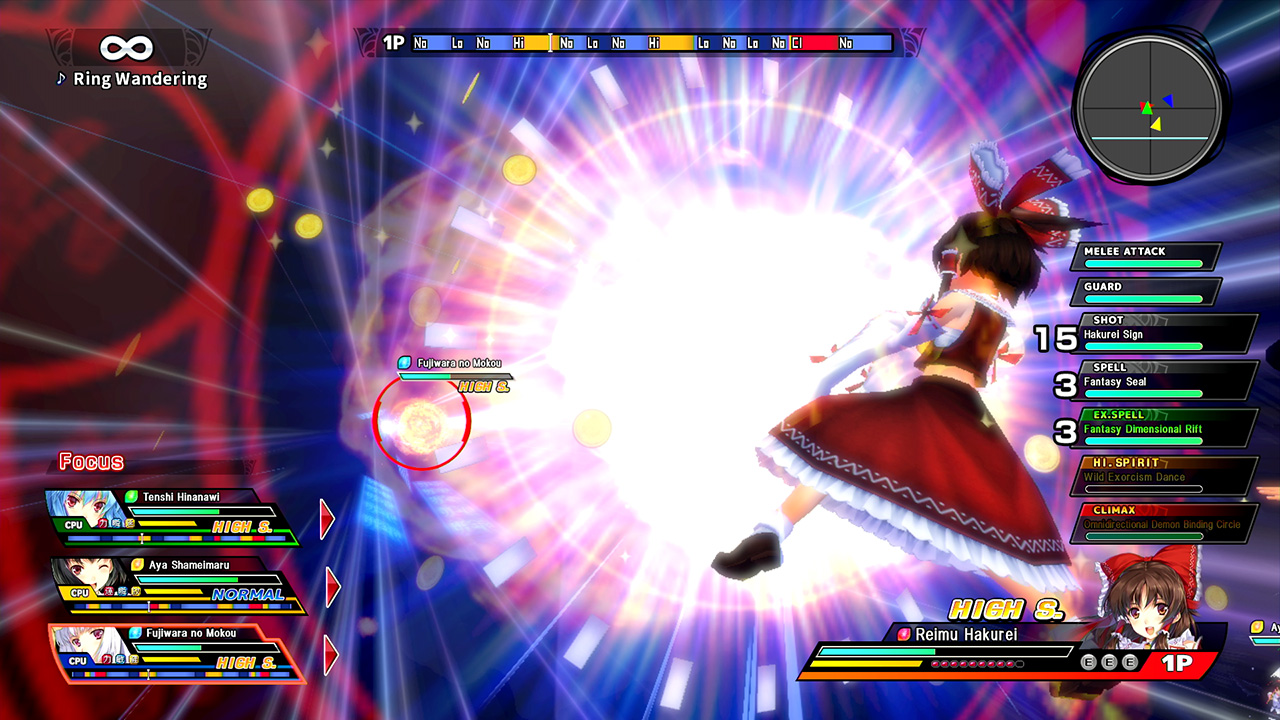 Touhou is a series created by ZUN, sole member of Team Shanghai Alice, and is freely licensed out to whomever as long as they don’t use ZUN’s original character artwork, writing, or spoil any of the official games endings. Circles, a term used for fan work creators in Japan, have developed an absurd amount of Touhou content, even by fandom standards. Where the mainline Touhou games are bullet hell, the other games take the form of dungeon crawlers, metroidvanias, and in this case, an arena fighter.

Developed by Area-Zero the team does a great job of adapting the character designs into polished 3d models with great animations, as well as high quality adaptations of classic Touhou tracks, something that this circle seems to specialize in. Stages as well have a great visual aesthetic with a few really standing out, such as House of Eternity when it transitions from a scrolling ethereal hallway to a full on space battle. The 20 characters each feature in-battle voice acting and animated finishing attacks, and each have great 2D renditions in the character select and in between battles. A heavy layer of visual polish does the game a lot of good during first impressions, and Area-Zero pulls out all the stops.

The combat is a free floating aerial fighter between two and four players. Most of the combat is focused around ranged attacks, but melee plays a key role in the rock-paper-scissors aspect. Movement options are vast, from quick side steps to homing dashes and character specific teleportation. The music also plays a role in the combat. As the track ramps up the players enter various states of energy, from low energy where your unique defensive options will not activate, to high energy and climax where various levels of super abilities unlock. Both normal and special bullets can be charged and can run out mid fight, and it becomes a game of managing time and resources. HP is high and the normal bullets can feel on the weak side, and can also be interrupted by melee attacks that stun and interrupt supers, making the combat take quite a while. 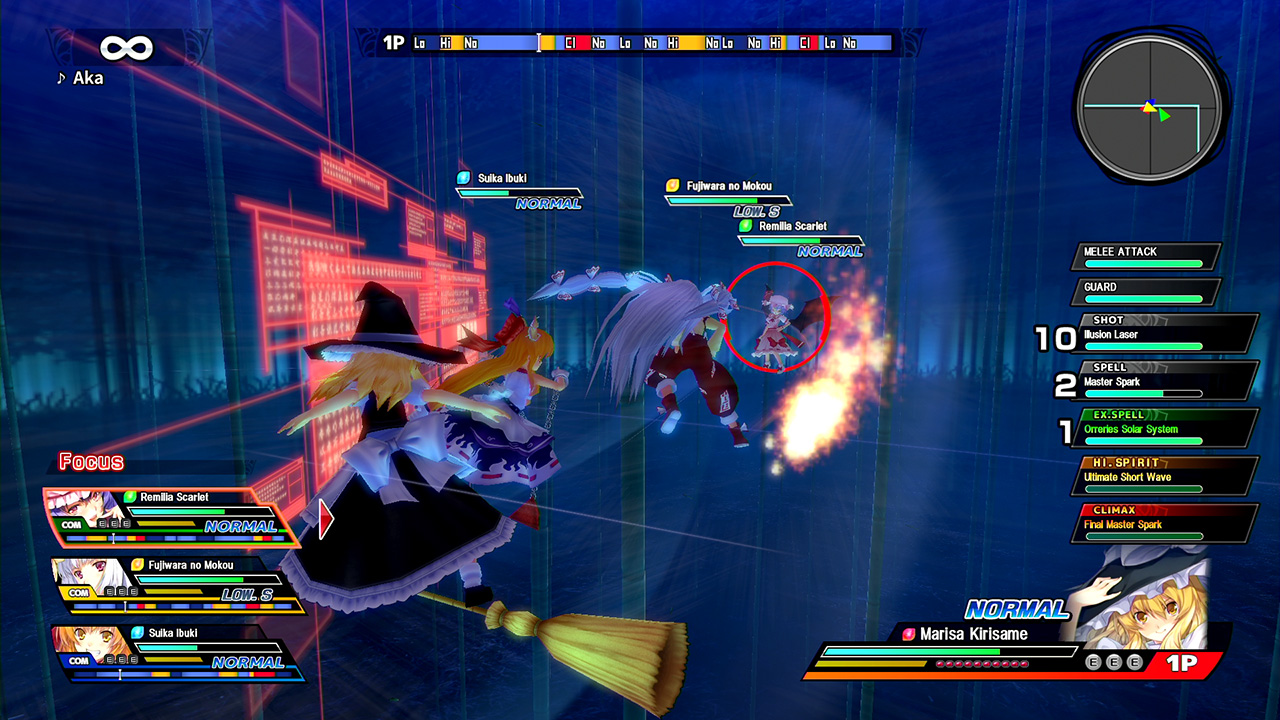 Unfortunately this becomes the games downfall, as it becomes less of a dogfight and more of a game of dodgeball. The rock-paper-scissors that is at the core of every fighting game falls apart as it turns out that ranged attacks, the biggest aspect of any Touhou game, are the worst combat option. Rather than picking at an opponent from a distance, it becomes clear that any amount of movement can dodge even the widest, most complex of bullets. A combo attack at close range followed by firing your strongest ability available becomes the optimal strategy, and it still takes far too long. Characters like Reimu with her homing, or Youmu with her distance closing sword slashes all end up playing the same. With each character having two sets of special moves, it’s a real shame that the combat can’t hold the complexity it was clearly aiming for.

An Unfortunately Standard Affair For Fighters

Outside of the core gameplay there is little else to do. The arcade mode has some small level of story told through text, but each character’s story is basically the same, and it honestly doesn’t seem to hold any gravity whatsoever. No ending cutscenes or even a credits sequence here. The Sky Adventure mode offers branching paths with various difficulties and conditions that unlock modifiers to your characters, such as attack and movement boosters but ultimately they can’t do much to alleviate the issues I had with the combat.

I’m by no means a hardcore Touhou fan, but I can appreciate the amount of work put into the presentation and the sheer volume of references packed in this game. While I didn’t have as much fun with the combat as I would have hoped, I’ll have fun with this game as a casual fighter to play with my few friends who even know what Touhou is. 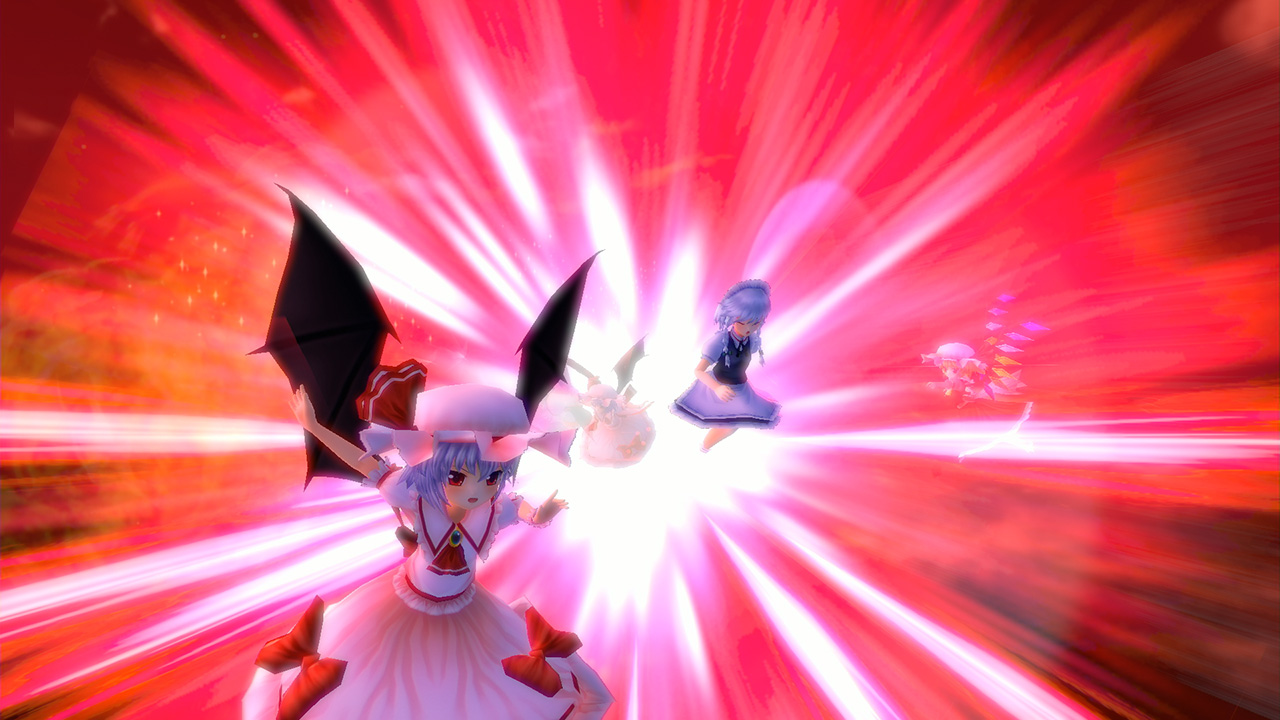 Disclaimer: A review code for Touhou Sky Arena Matsuri Climax was provided by the publisher.

Fantastic presentation and references abound, its a great gem for Touhou fanatics. The gameplay can feel nice at times, but the game winning strategies can feel a bit repetitive and stale after a little while. Limited game modes get the job done, but the majority of content is in characters, stages, and music.