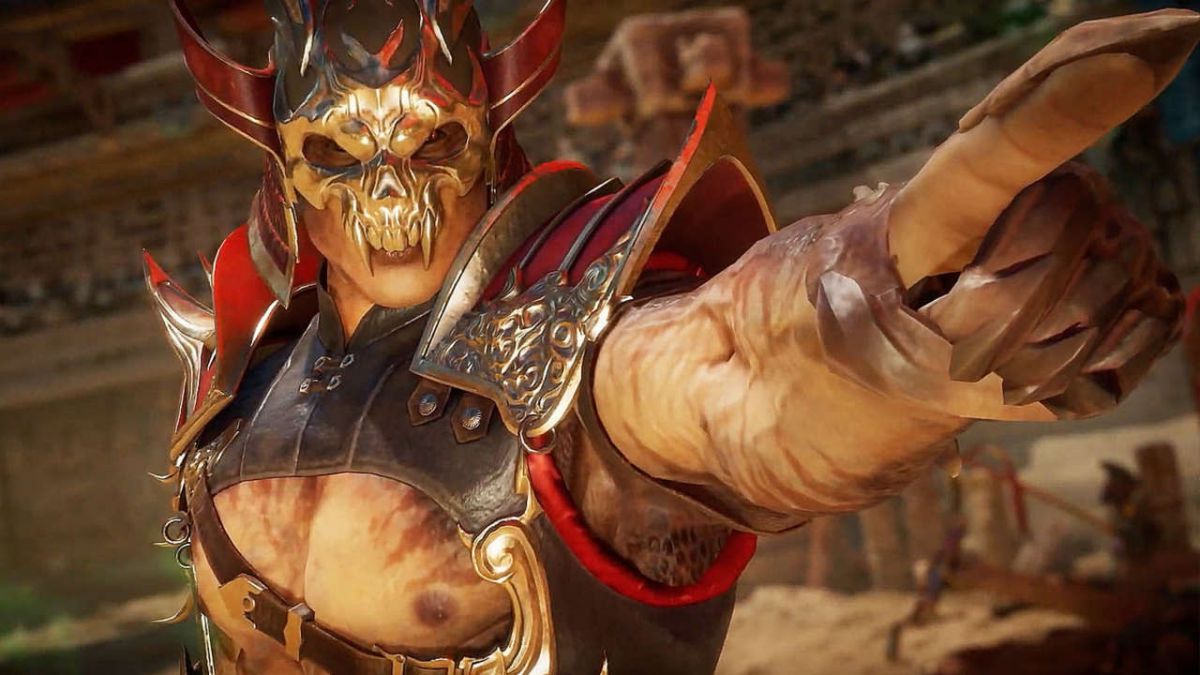 April may not have been a big month for announcements, but a ton of classics, both old and new, saw release on the Switch.

The popular anime is getting its own crossover game with Story of Seasons (The original creators of Harvest Moon) coming to North America in Fall 2019.

Rumored to be the Switch port of Persona 5, it was instead revealed to be a new Warriors style game by Tecmo Koei’s Omega Force. No release date has been announced.

This was the kind of month where literally thousands of hours worth of games were released. Here are the most notable of the bunch.

Check out our review here.

The former Microsoft exclusive comes to Switch with a few upgrades, including a character select and secret bosses.

The second DLC character comes with a new stage, tons of new songs, and a special DLC spirit board. The stage builder mode was included for free along with a way to share creations with other players.

The first Mortal Kombat game to come to Nintendo platforms since the Wii!

Living meme Reggie Fils-Aimé has officially retired from Nintendo, being replaced by Doug Bowser as president of Nintendo of America. His presence in Nintendo Directs and press conferences will be missed, and we wish him nothing but love on his future endeavors.

The new edition of the Xbox One will be released at $250 and will not include a disc-drive, making this the first digital only console this generation.

Check out everything we played this April, and look forward to all the games we’ll be reviewing this May as well.