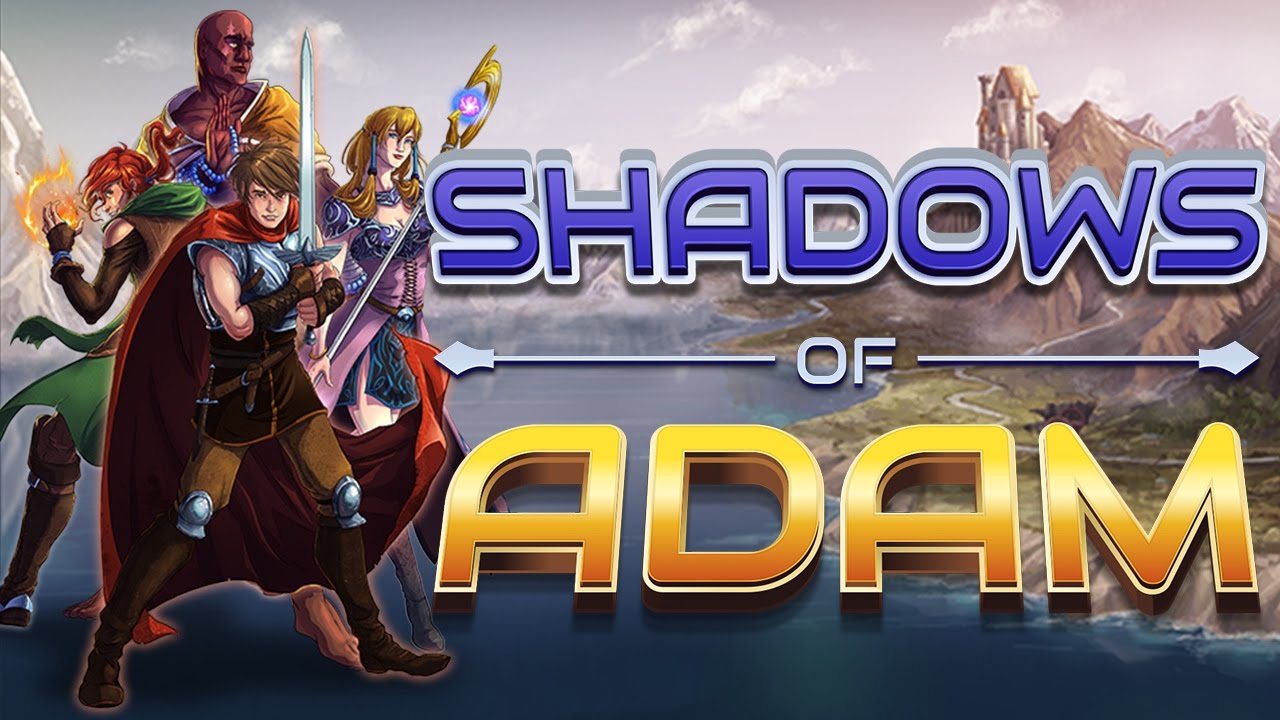 With the dawn of higher definition graphics and action paced battle systems, there’s a growing desire for RPG fans to return to the golden days of punishing turn based combat and simpler stories set in pseudo-medieval kingdoms. Shadows of Adam takes us back to when the progress was slow, tricky and sometimes confusing; all in the name of creating something that resembles an authentic SNES classic fantasy title.

We follow the heroes Kellan and Asrael, who start off by defending the small village of Adam from a supernatural threat, before setting out on a journey to find their mysterious father who left them behind. It’s full of the usual tropes and oddball humour that a story like this employs, especially impacted by the limited range a 16-bit character can convey. For storytelling purposes it might not be a fitting replacement for voice acting or realistic movement, but the charm in these little sprites makes it feel like a little brother to Final Fantasy IV, where changing expressions made a huge step forward in developing character personalities. 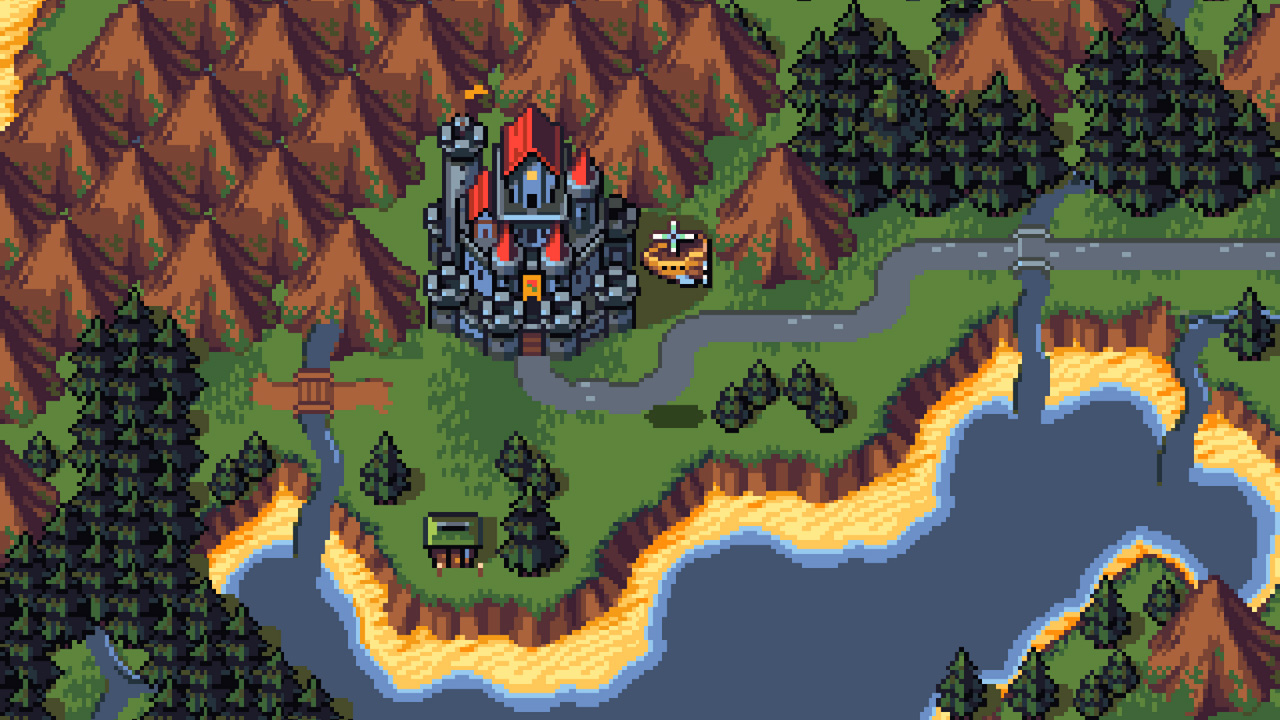 The writing is decent with some questionable lines here and there, but it does well to give the NPC population a touch of warmth. What really works in bringing back that warm nineties feel is the music composed by Tyler Mire. It’s maybe not based on the exact specification on what the SNES soundchip could do, but it’s rhythms, melodies and occasionally jarring synths all work a kind of magic that take you back. The OST feels like it was the soundtrack to a lost Squaresoft title, and is worth checking out alone to get those hairs on the back of your neck prickling.

I’ve played most of the RPGs that hit the SNES and while Chrono Trigger and Bahamut Lagoon broke boundaries for me, I still had a soft spot for quirky little games like the Lufia series. The combat system here reminds me of those games, mostly because you face the enemies vertically instead of the traditional Final Fantasy right to left layout. The combat is well fleshed out enough to be it’s own thing, with your spellcasting points AP consisting of a 100% gauge. You can spend percentages to unleash attacks, but at the end of each turn you’ll also regain some of that spent AP back depending on how well you did that turn. It’s a nice little system that stands out as a fresh take on turn based battles, while not completely straying from the HP/MP format.

Another great feature that would have been rare in SNES titles is the lack of random encounters. Most enemies are located as devilish sprites lurking in the game world, so you can choose to heal up and save before each skirmish. The addition to be able to save pretty much anywhere is great, but you’ve got to remember to do it. Save points are located around the game but they don’t seem like much other than reminders to finish certain quests or to save manually. The hardest thing to get used to was moving in only four directions instead of the full range that a thumbstick offers. 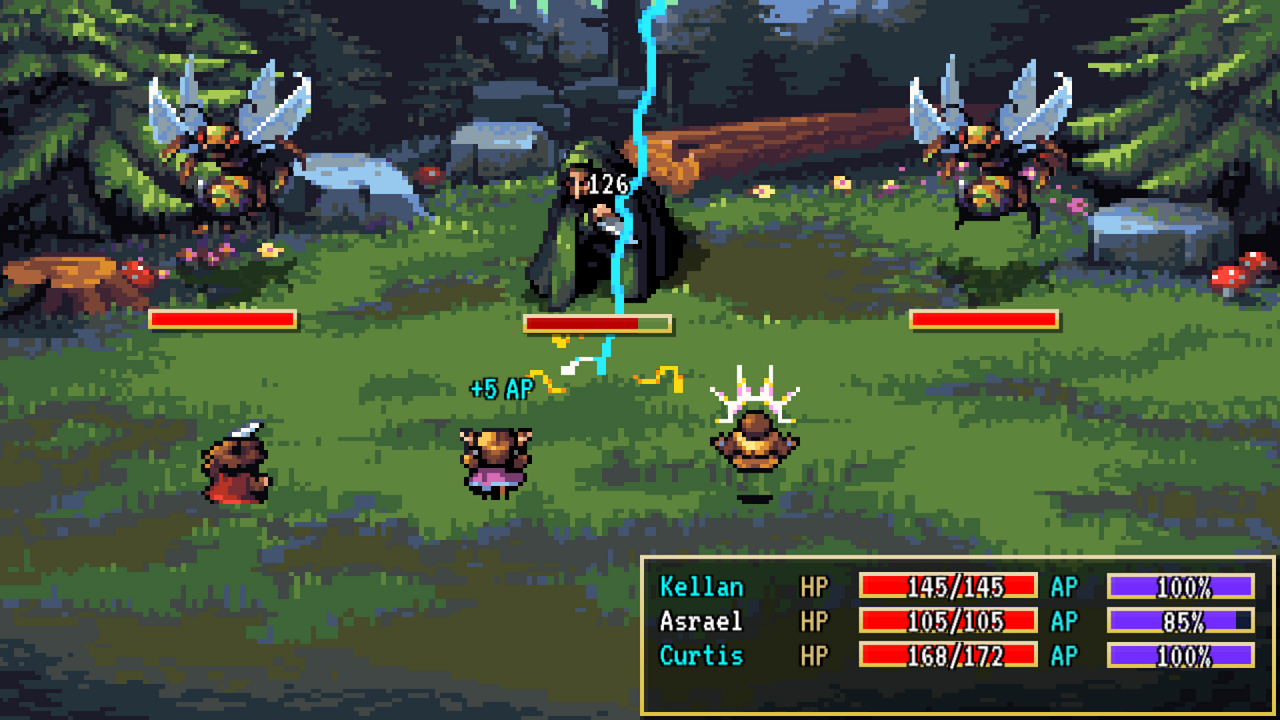 After a while you start migrating down to use the D-Pad for everything. I was certain that at least a few SNES games offered multi-directional movement, but when you’re going for authenticity you might as well go all out I guess.

Disclaimer: A review code for Shadows of Adam was provided by the publisher.

Shadows of Adam is Good

Revisiting the past to create a retro styled game can often work well because of the heavy impact nostalgia can have. We want games to be like they were back then and new titles can come close, but the feeling of getting punished and lost in a cartridge RPG is definitely hard to emulate. Shadows of Adam doesn’t try to push boundaries and goes back to the core of what made those games so special. It’s in many ways what people want from a game like this, something close to what they used to know. It’s not particularly long or different from the rest of what’s out there, but it does one of the best imitations of a classic RPG you could possibly hope for.