With Sword and Shield once again being shown at E3 this past tuesday, a very important detail was dropped that has shook the Pokemon community to its core creating a number of protest hashtags on twitter: #bringbacknationaldex, #bringbacknationalpokedex, and #bringbackthenationaldex. Pokemon Home, the new subscription service replacing Pokemon Bank, will only allow transfers of certain Pokemon to Sword and Shield. Confirmed by Sword and Shield producer Junichi Masuda, only Pokemon present in the Galar Region Pokedex will be transferable from Home. While we don’t currently know how large or inclusive the Galar Pokedex will be, anything less than 100% has caused a wave of controversy over the games since this reveal.

“Gotta Catch ‘em All” hasn’t been a mainstay for quite a while, but that hasn’t stopped many players from creating complete “living” Pokedexs. For many, this means that some long time favorites, Pokemon that have been used for over a decade and a half since Ruby and Sapphire, will be unusable in the new games. Details on Pokemon Home are still scarce, but according to Masuda there are currently no plans on allowing transfer of all Pokemon to the new games, even via patch. 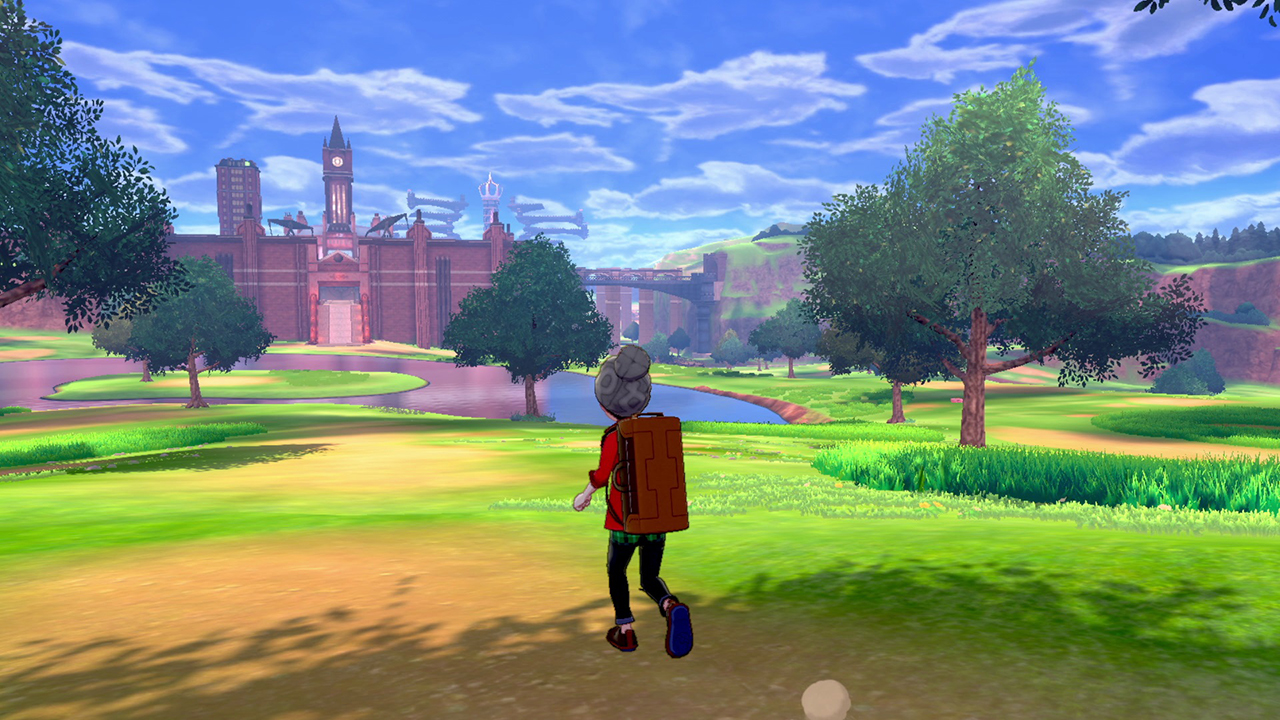 At first I was conflicted on this subject. I exclusively play new Pokemon games to experience new Pokemon for the first time. I love the gameplay of the Pokemon series, and the lack of a few of my personal favorites ultimately would not hurt me whatsoever. Pokemon Sword and Shield are still my most anticipated games of all 2019, but that’s not to say that this isn’t a concerning piece of information. Since the release of the third generation of games in 2002, total connectivity has been a mainstay, with the ability going forward to transfer between generations through one method or another. The removal of a core gameplay feature is nothing new to the Pokemon franchise, as battle mechanics come and go, but as a new cloud based Pokemon storage app is on the horizon, the new question is, “Why would I pay for Pokemon Home, when it does nothing to help me?”

Now we don’t know how much Pokemon Home will cost (based off of Pokemon Bank we can assume within an annual $5 margin), but any cost for a limited use application will surely not sit well with any consumer base. It is important to note that you will still in theory be able to complete a living Pokedex within Pokemon Home, just not within Sword and Shield.

Many upset fans have pointed out past Pokemon profits, workarounds for competitive balance, current animation quality, as well as past efforts for “future-proofing” 3d models, which have been levied against the assertion from Masuda himself that the effort is simply too large for the company to handle. All I can say, is that if this is important to you, please, speak up, and do your best to be respectful. 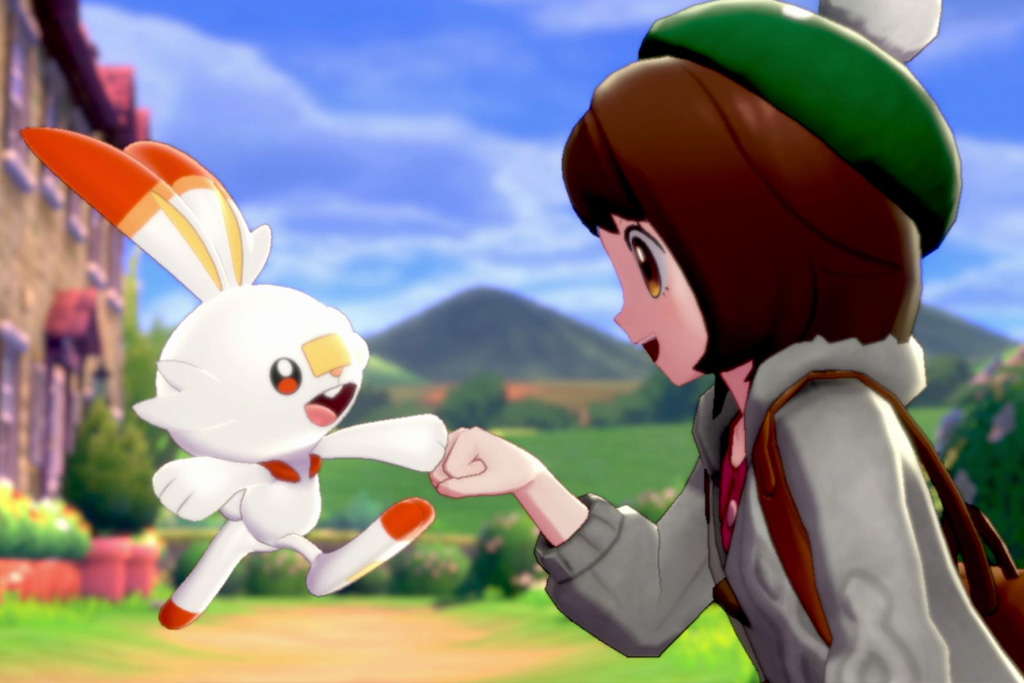 Be stern, be vocal, don’t make personal attacks, don’t speak from a place of hatred. #BringBackNationalDex is an important subject for all games development as video games become a more and more prominent aspect of daily mainstream lives. Fight for consumer friendly practices, but for goodness sake, do it in a positive light, and be understanding if it doesn’t work out the way you wanted to.