by Jack on July 3rd, 2019 in Nintendo Switch Reviews 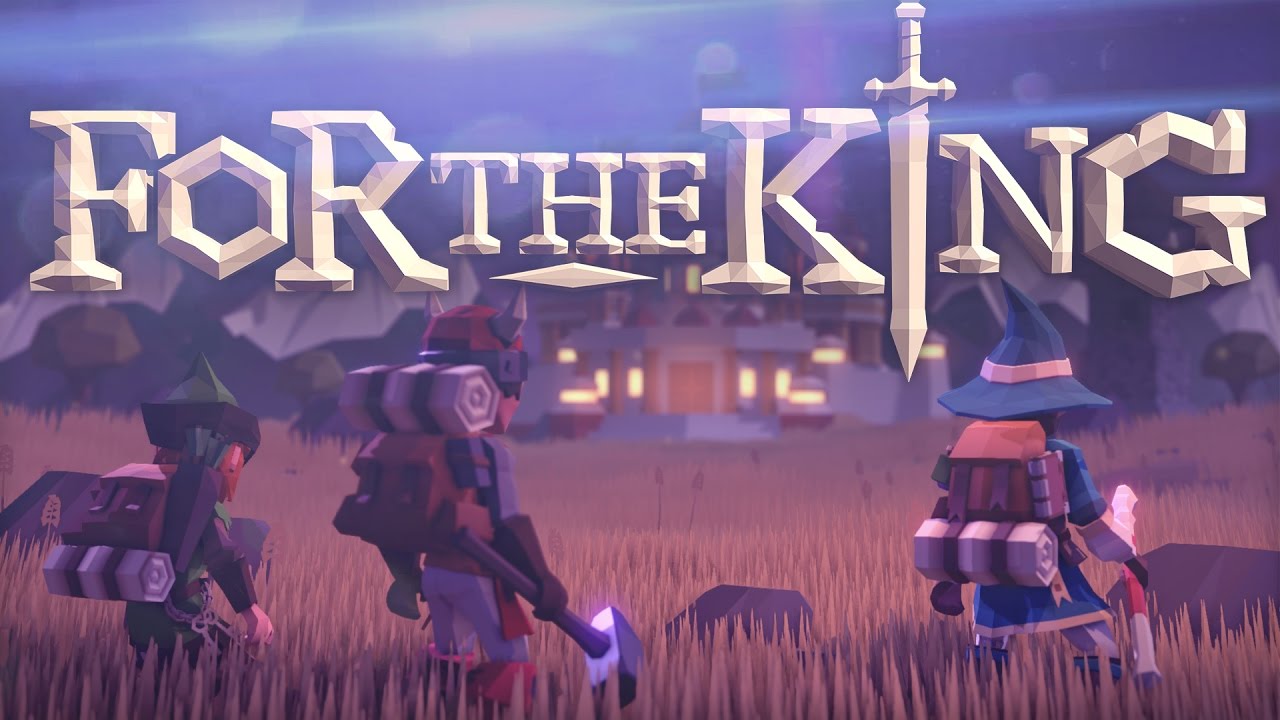 “Do not set out on this quest with expectation that you will succeed at first try.” The first words you encounter when starting up For The King, a roguelite-tabletop-inspired strategy game. If there’s one thing I cannot stand, it’s an easy strategy game; ultimately you are left asking yourself: What’s the point? So with such a bold proclamation welcoming players into this title does the difficult it claims to possess ever manifest, or is it simple idle talk?

At this point it is safe to say that the indie scene is absolutely dominated by roguelites. What once was refreshing has now become a staple or crutch for many titles to lean on. With that being said, given the background and inspiration that For The King has, Roguelite elements fit perfectly. Whilst I am not well versed in tabletop games of this style, the transition makes sense.

The player can choose from a number of quests to playthrough that have a main goal and fixed quests to pass to clear the game. Once you select your three characters classes you will then be placed on a randomly generated hexagonal map and are able to start your adventure. Each character moves independently, which makes sense as you can play with others online.  Fights are turn based and depending on how close you are to an ally or an enemy is to theirs will determine if you have assistance or must face numerous foes. The combat system is nothing incredibly fresh, but it certainly is solid. As I played through on the lowest difficulty making use of buffs and debuffs was key and positioning allies close to each other for support can be the difference between life or death. 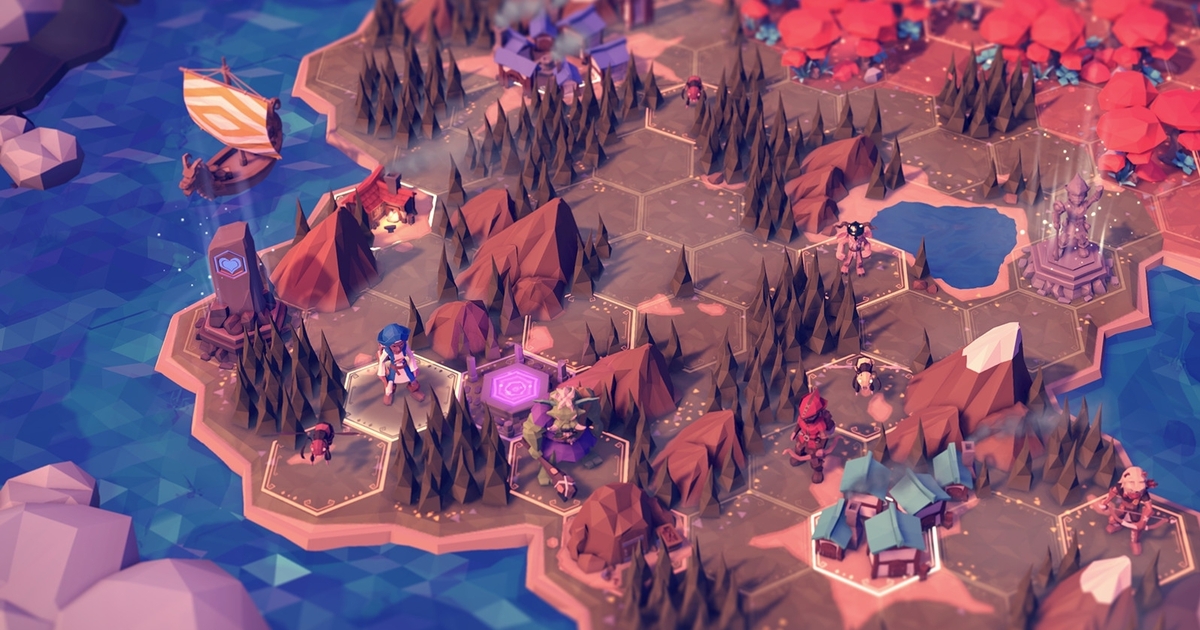 For the most part For The King offers everything you’d expect from a fantasy RPG setting. You fight a variety of mythical beasts, buy and sell loot, pick up side quests for some extra cash or other perks and there’s nothing wrong with that approach. The core mechanics are going to be familiar to anyone who has played an RPG and these are all well polished and do what they are meant to do.

As mentioned above each adventure has a main quest line the player must follow, but the main draw of a game of this type is the different encounters you can have along the way. Bandit kings, shrines, violent leprechauns and many others will pop up as you traverse the map and the key to victory is taking advantage of the loot you stand to gain from these battles or encounters.

For the most part these encounters help keep the game fresh, but I did start to feel some fatigue with how many encounters seem to revolve around battling and the variety at times did feel a little bit lacking.

If I have one big fault with For The King that would have to be its lack of a compelling narrative. For The King’s quests don’t have poor stories, but they don’t really have much of one at all. You are given some context and that is about it. It’s a shame really as sometimes the world building is what makes games like this so enticing. Even if it didn’t offer a sprawling story just some form of world building to give the world a unique feel would have been well received. 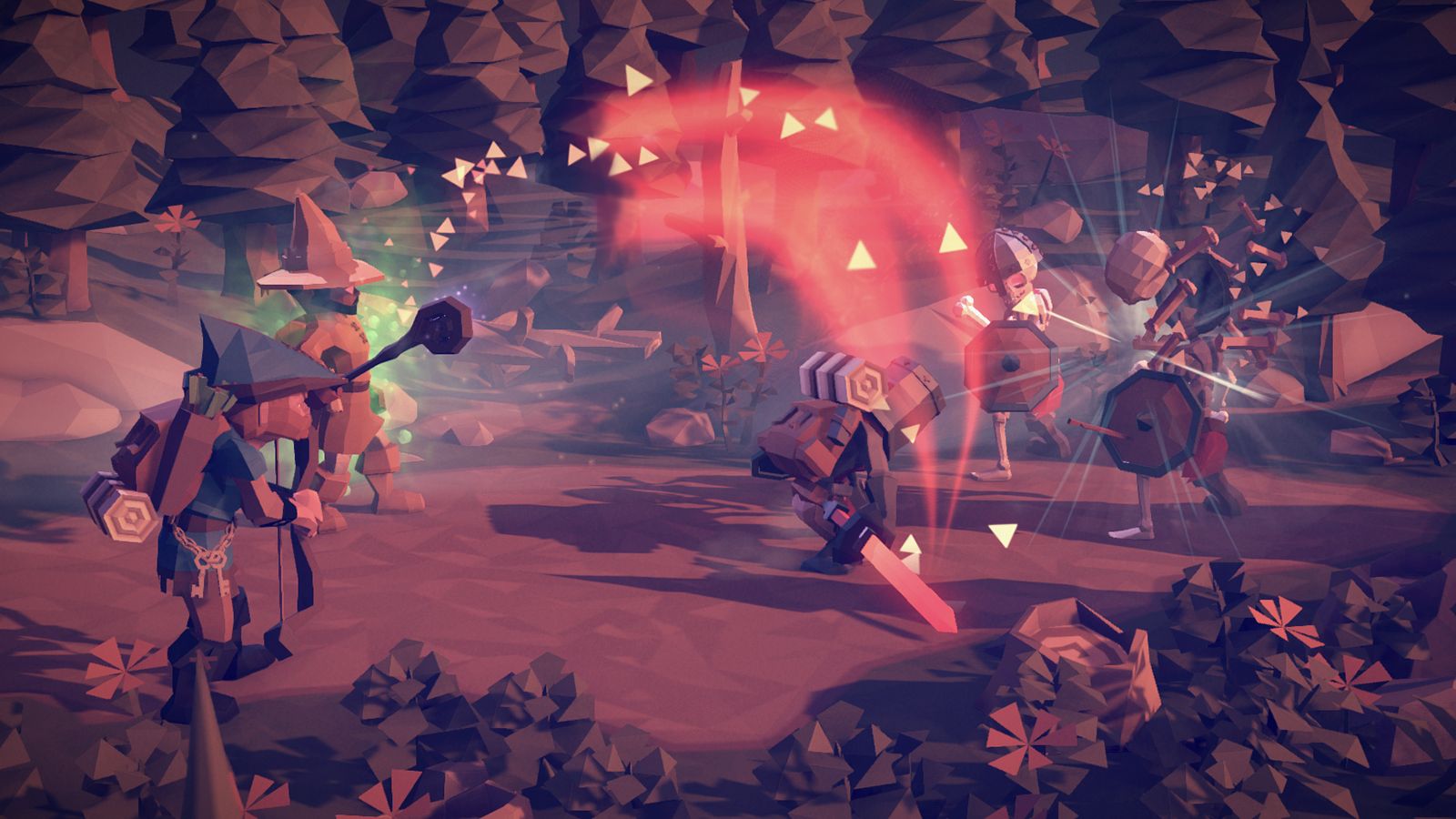 Surprisingly the game does offer online and offline co-op. I suppose it works well, it does what it says on the tin. After all this is a turn based game, but I suppose the issue with the co-op aspects are linked to my narrative problems. You have your character, but the seeming lack of character in your avatar makes co-op seem pointless. One could argue a blank slate is the ideal avatar and in some cases that is true, but the world you interact with feels hollow and an attachment to a character never feels strong.

One thing that I did love about For The King was its presentation. The visual design is unique and charming to observe. They possess a storybook feel to them and work wonderfully. Then the soundtrack is pretty great as well. It fits perfectly in the fantasy setting and makes ones feel like they are about to embark on a grand adventure.

So as I suppose I must answer the burning question of just how difficult is For The King? Well I spent most of my time playing on the lowest setting and whilst that didn’t feel nail bitingly difficult, I did find myself having to pick my moves wisely rather than just simply mashing the basic attack throughout my playthrough. A trouble roguelites can face is that the mercy of the RNG can heavily influence the difficulty, but as I played through For The King it never felt like that was the case. It is a well crafted experience and one that will offer RPG fans a good challenge.

Disclaimer: A review code for For The King was provided by the publisher.

For The King is Good

For The King certainly is a charming and fun title. What it lacks and falls short of certainly isn't enough to soil my overall experience with it. I suppose those who aren't familiar with RPGs shouldn't use this as an entry point, but for the players who seek a challenge in their turn based combat For The King is an excellent game to check out.